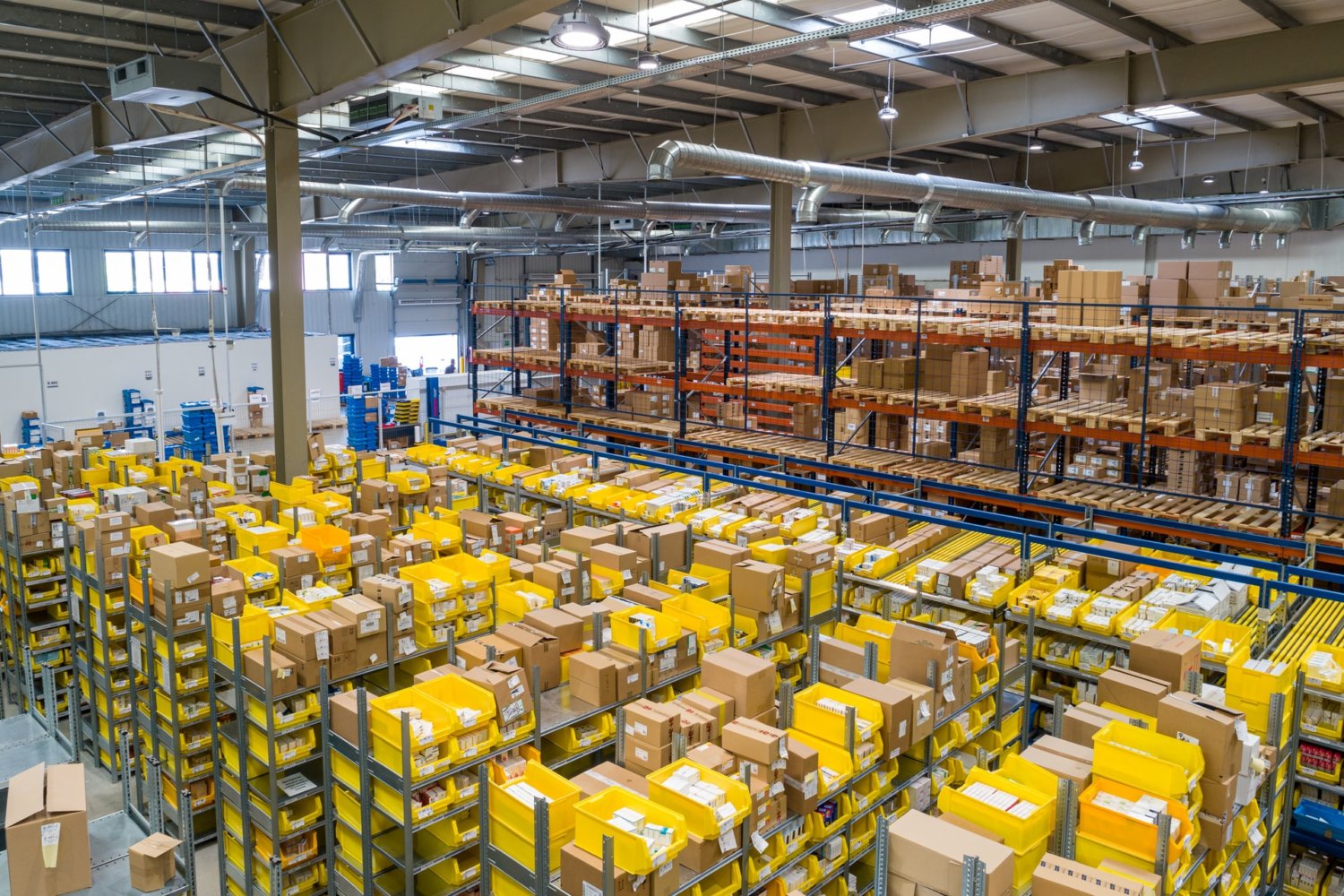 The Teamsters workers’ union has launched multiple campaigns to organize employees in at least nine Canadian Amazon.com (NASDAQ: AMZN) facilities, according to Reuters.

The union already began its operations in the country, working to organize employees at one of Amazon’s Canadian facilities earlier in the week and plans to expand its efforts around the country. Amazon employs around 25,000 workers in Canada and plans to add 15,000 more. Amazon will also increase the starting wage for its front-line, hourly employees in Canada to between $17 and $21.65 an hour, up from the $16 an hour starting wage.

No Unions in the Americas

Nevertheless, Amazon does not have any unionized facilities in North America.

Reuter’s interviews with “Teamsters units in other cities and provinces show that the union’s efforts stretch from the Pacific coastal province of British Columbia to the Canadian economic heartland in southern Ontario.” And its Edmonton unit claimed that it already had enough signed cards calling for a union to meet the 40% threshold to require a vote on the matter. Additionally, two units located in Ontario and one in Alberty are currently signing membership cards with Amazon workers, according to Reuters.

“Where we see there is a lot of support, we’re going to go full steam ahead.”