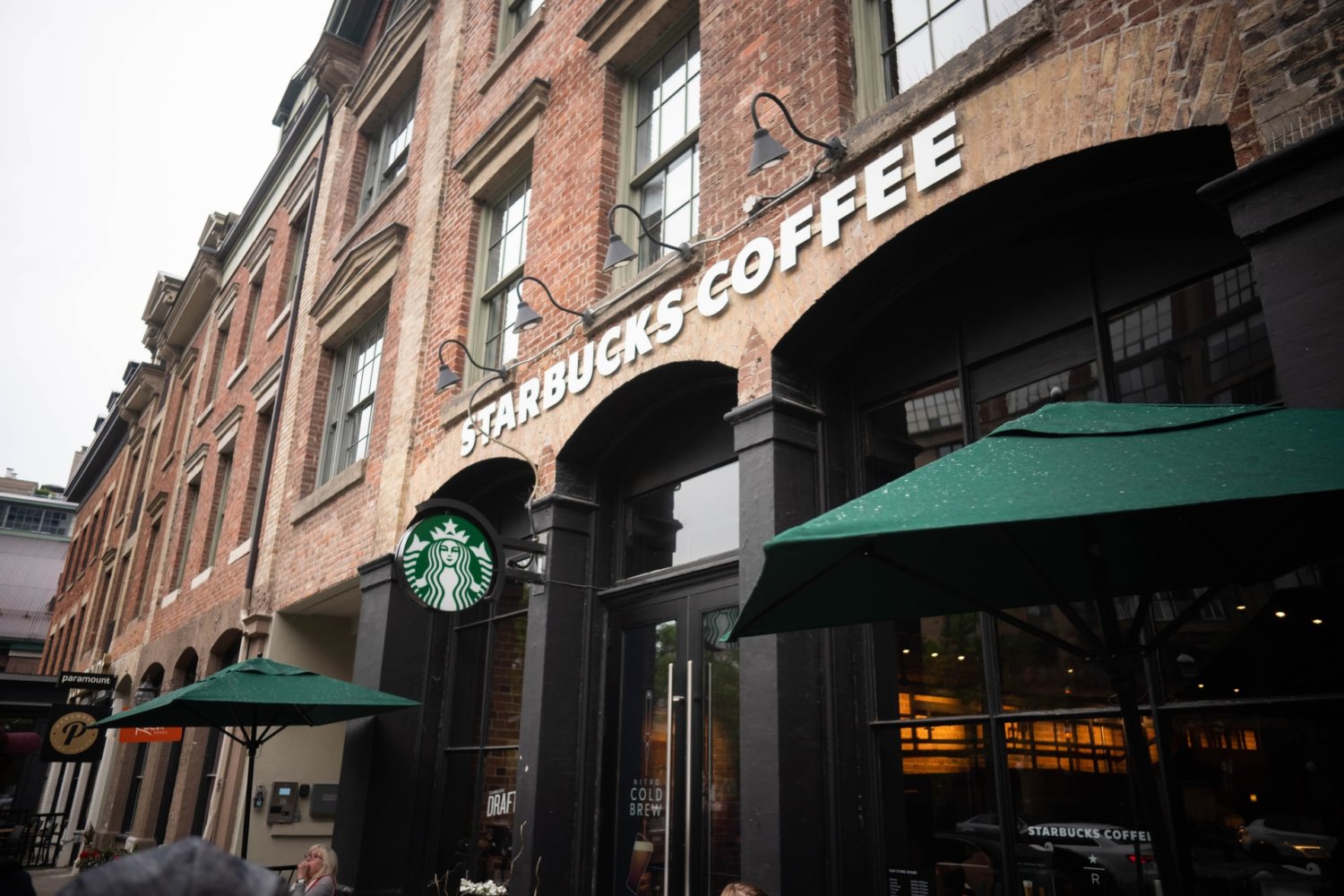 Starbucks (NASDAQ: SBUX) announced the halt of its share buyback program effective immediately, after founder Howard Schultz assumed the role of interim CEO Monday, for a third time. Schultz revealed the news in a letter to employees. Shares fell almost 3% during premarket trading following the news.

“This decision will allow us to invest more into our people and our stores — the only way to create long-term value for all stakeholders,”

The move comes as the company faces a union push from its workers. Currently, nine of its establishments have voted to unionize, including a cafe in its hometown of Seattle. Additionally, over 180 company-owned locations have also filed petitions for a union election, though overall that remains a small fraction of the 9,000 Starbucks within the U.S.

President Joe Biden, along with other Democratic leaders have been vocal on their position against buybacks. Furthermore, in a recent statement, Senator Bernie Sanders touched on the surplus of buybacks and the need for unions.

“If Starbucks can afford to spend $20 billion on stock buybacks and dividends … it can afford a unionized workforce,” Sander said.