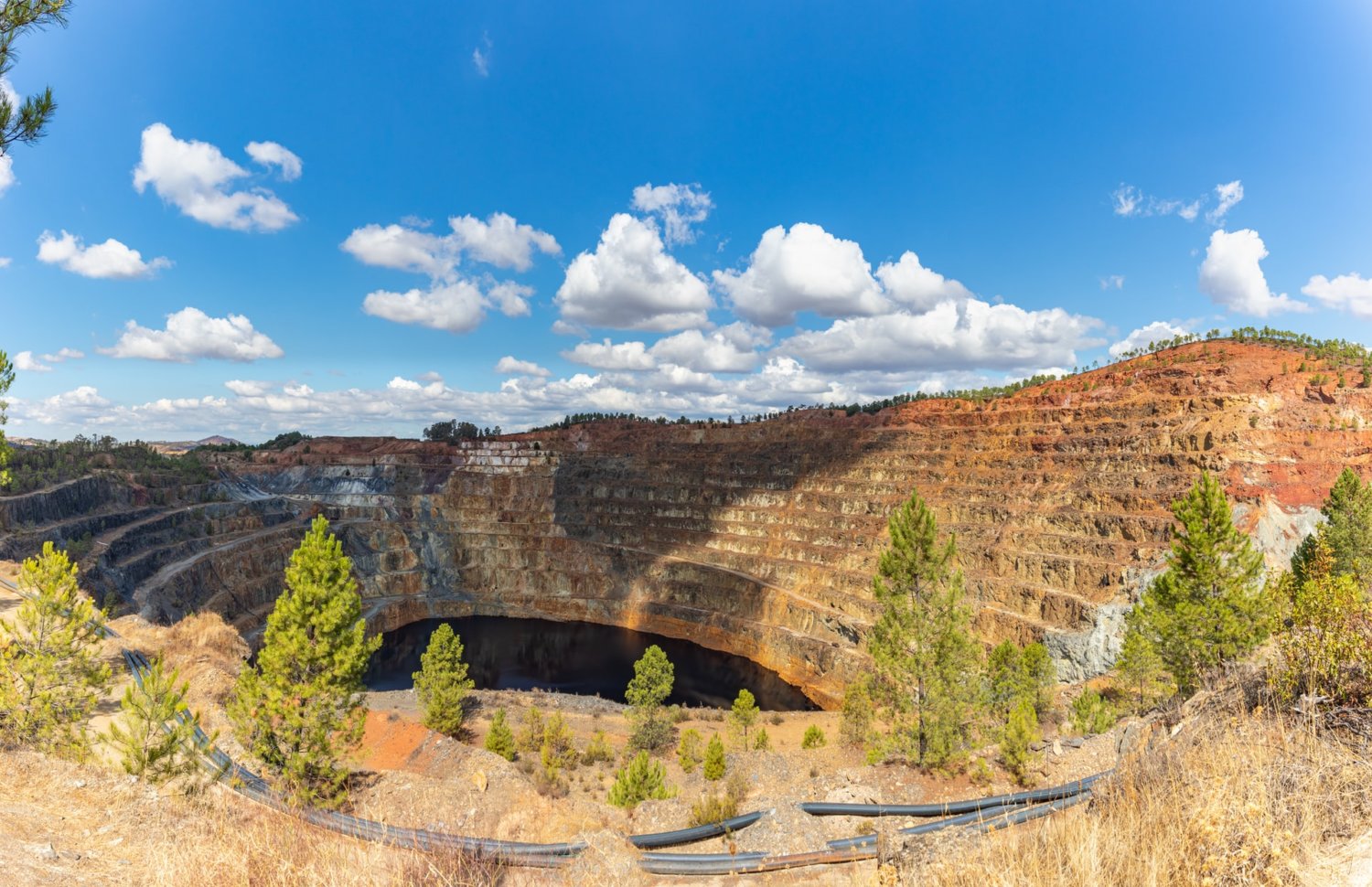 “This is a major step forward for the Fort à la Corne project, Star Diamond and its shareholders.  We are very pleased to have reached a constructive resolution with Rio Tinto that puts our differences in the past, fully aligns our interests and allows both of us to singularly focus on jointly and expeditiously moving forward with what Star Diamond believes is one of the most promising Diamond projects in the world.”

Ewan Mason, Chair of the Board of Star Diamond

Star Diamond and RTEC have agreed to end the litigation that has been ongoing between them and to release each other for prior events, according to the press release. Additionally, the two companies have agreed to revised joint venture arrangements, in an effort to advance the development of a diamond mining operation on the Fort à la Corne property in Saskatchewan, Canada.

“These new arrangements and our alignment with Star Diamond represent a major milestone in the continued development of the Fort à la Corne property.”