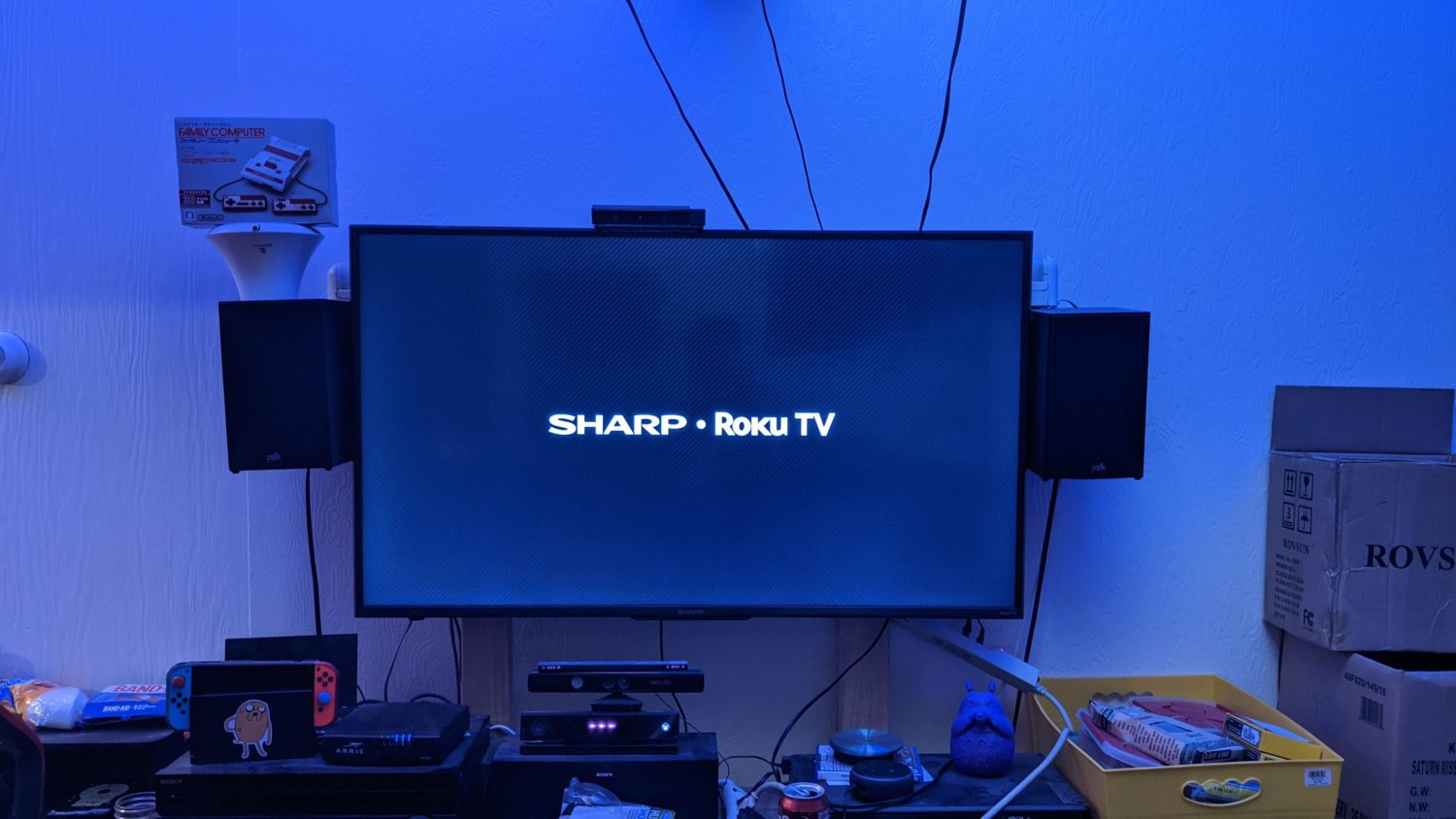 The video-streaming company reported earnings of USD0.17 per share, compared to the expected USD0.09 a share. Revenue amounted to USD865.3 Million, lower than analysts anticipated USD894.0 Million. According to a letter sent to shareholders, revenue grew by 33% year-over-year within the quarter, in comparison to the 51% growth in the third quarter and the 81% during the second quarter.

“2021 was another strong year for Roku, as we achieved record revenue, gross profit, adjusted EBITDA, and ARPU. Roku’s founding vision remains true: All TV and all TV advertising will be streamed. Almost every major media company is reorienting its business around streaming and has launched a flagship service, spending billions on content and marketing to attract and retain subscribers. At the same time, with the significant gap that exists between viewership and ad budgets, we are still in the early days of the secular shift to streaming.”

The company disclosed in the letter

According to management, the slow growth can be partly attributed to supply shortages within the United States.

“Similar to Q3, overall U.S. TV unit sales in Q4 fell below pre-COVID 2019 levels. Some of our Roku TV OEM partners were hit particularly hard with inventory challenges, which negatively impacted their unit sales figures and market share in Q4.”

Anthony Wood, Roku’s founder and CEO, and Steve Louden, its finance chief, wrote in the letter