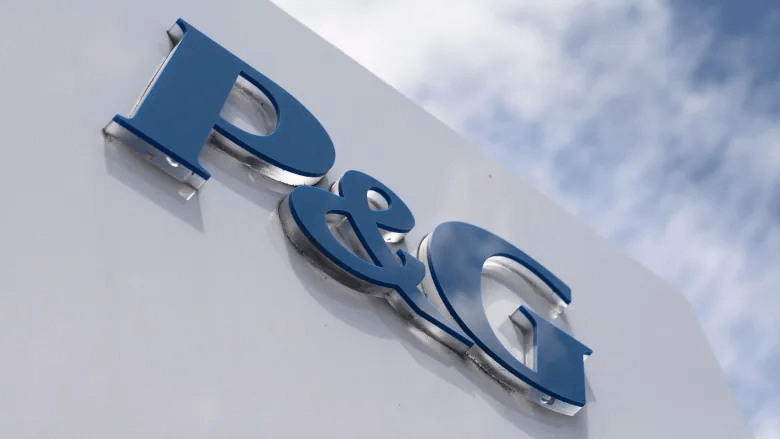 “We do not anticipate any easing of costs. We continue to see increases week after week, though at a slower pace.”

Ultimately, the American multinational corporation revealed it would need to increase the prices of several beauty, oral care and grooming items such as razors. The company had also previously announced price increases to other staples such as diapers and toilet paper. Furthermore, P&G raised its forecast for commodity and freight costs until the end of the fiscal year, as it believes inflation will continue to surge.

The maker of Tide detergent and Gillette razors reported earnings of USD1.61 per share, compared to the expected USD1.59 a share. Revenue amounted to USD20.34 Billion, higher than analysts anticipated USD19.91 Billion.

Nevertheless, Schulten said that P&G would be boosting its productivity programs within the fiscal year and plans to implement innovation as a means to improve value as its prices rise.