Polestar Made its Public-Market Debut Friday Under Ticker PSNY 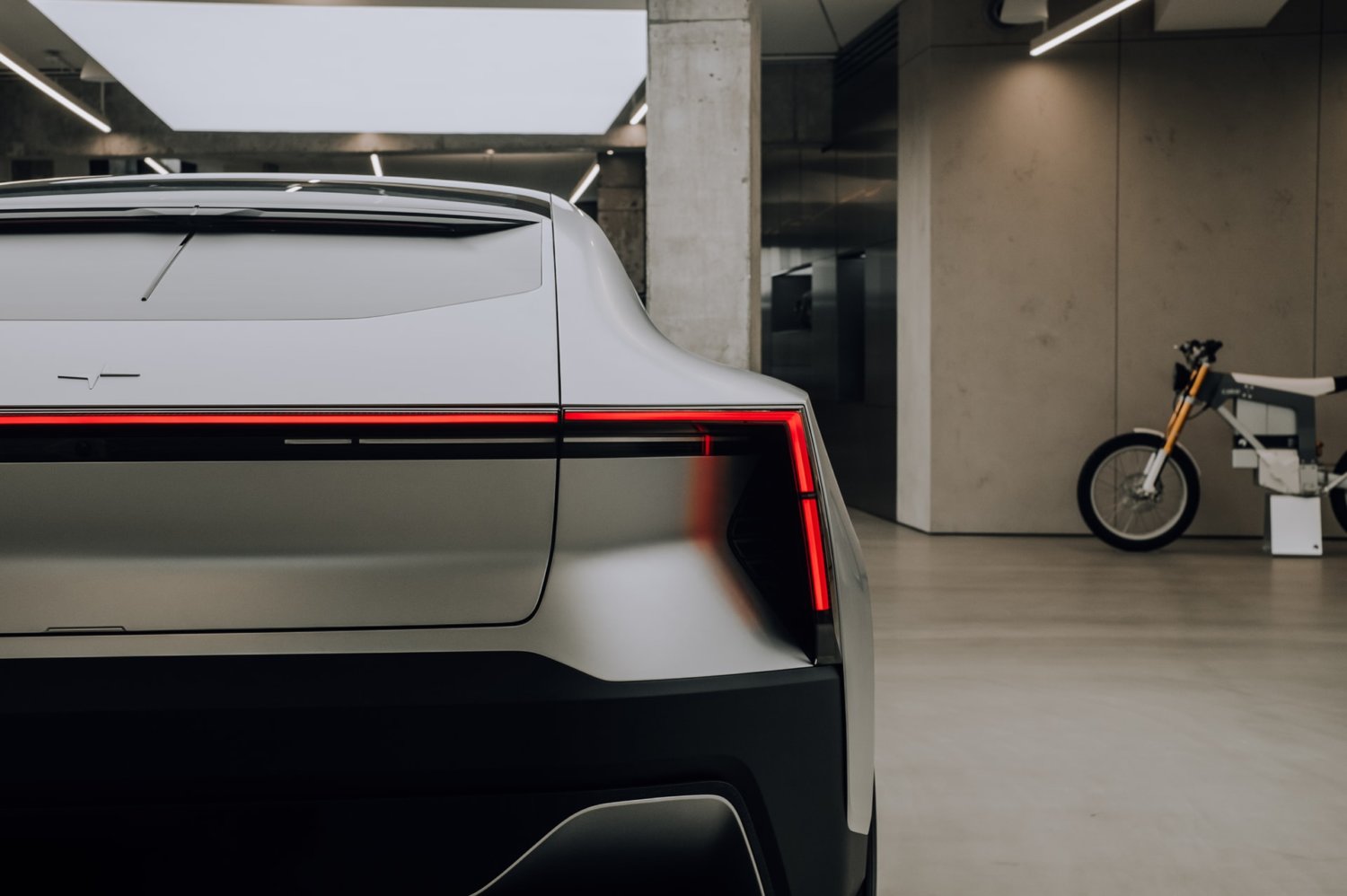 Polestar made its public-market debut Friday under the ticker “PSNY” amid its merger with special purpose acquisition company Gores Guggenheim. The company is the latest electric vehicle maker to go public amid a SPAC merger.

The company intends to use the USD850 Million of new capital to fund its plan to manufacture more electric models and generate profit. The automaker, which is a joint venture between Volvo and Chinese auto giant Geely, is surpassing its initial startup status.

“We go public as an operating and successful business — not to raise capital to build a business. It’s because the next three years will be super-fast growth, the company is geared up for that with the product portfolio.”

As opposed to other EV startups that have gone public amid a SPAC deal, Polestar has already sold and delivered its Polestar 2 electric fastback sedan to customers throughout the US, Europe and China since 2020.

Polestar’s next EV, the Polestar 3 SUV, will launch in October of this year and will be manufactured within the US. Additionally, the company says that it recently landed a deal that could be worth more thann USD3 Billion to sell 65,000 cars to Hertz.

“This is a hugely proud moment for the entire team at Polestar,” Ingenlath said in a statement. “We will now open a new chapter in our story that can be summarised in one word – growth.”

Polestar hope to be operating sales and service networks in 30 countries by the end of 2022, though Ingenlath believes the company would reach that milestone sooner.