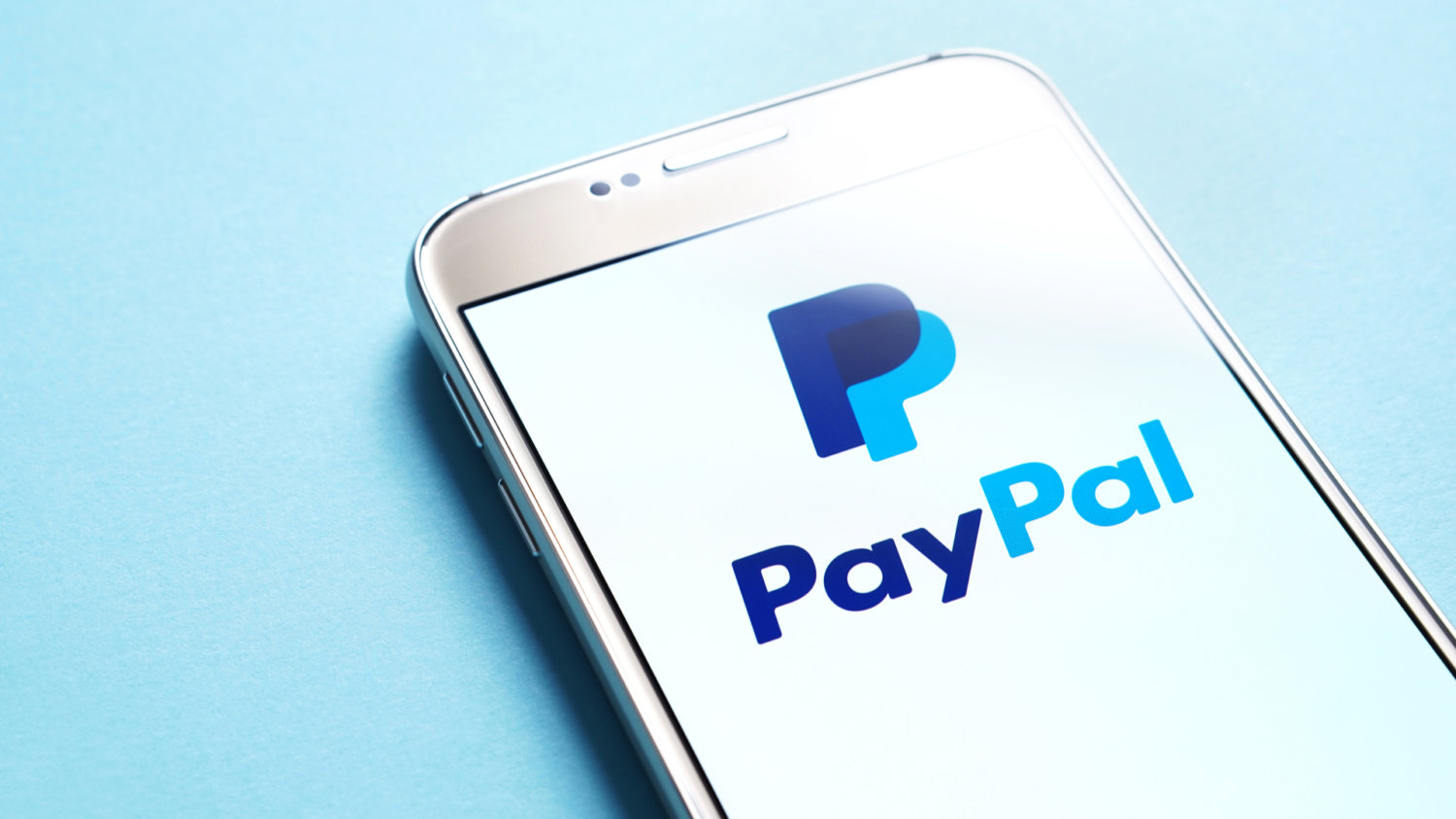 PayPal (NASDAQ: PYPL) is said to be in late-stage talks to acquire social media company Pinterest, according to a person familiar with the matter. Paypal is allegedly offering USD45 Billion for the company, and plans to finance the purchase through stock, sources revealed.

Pinterest stock surged Wednesday amid the news of the acquisition and was halted twice before closing out with over a 12% increase. Nevertheless, Paypal plunged almost 5% following the announcement.

PayPal has previously spoken of acquiring the company for approximately USD70 a share, valuing Pinterest at around USD39 Billion, according to Bloomberg. Both PayPal and Pinterest have yet to comment on the matter. Furthermore, the sources asked for anonymity as the subject was confidential.

Due to competitive pressure from Shopify, Paypal has been more inclined to pursue the deal, sources say. Just last year Shopify partnered with Affirm, a buy now pay later service, as a means of using an exclusive provider for ShopPay, Shopify’s checkout system.

PayPal Surge in Sales Due to Covid-19

Moreover, Paypal has experienced a surge in online sales upon the coronavirus pandemic. The company fended off buy-now-pay-later companies by introducing its  “Pay in 4” system. The acquisition of Pinterest would be able to move the company into social commerce, as many other tech giants have already done.