Netlist Makes Gain in its Patent Infringement Case Against Google 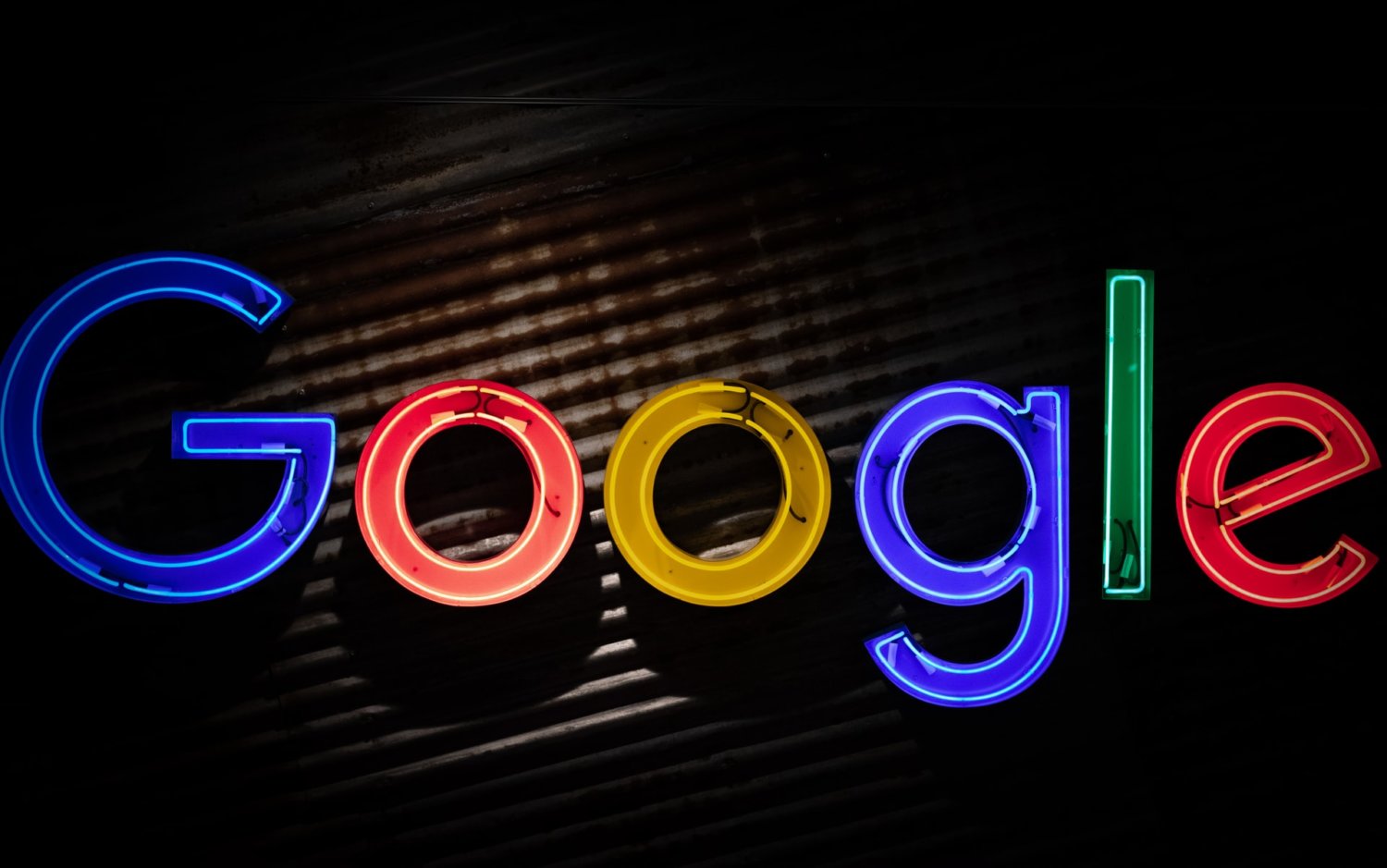 Netlist, Inc. (OTCQB: NLST) today announced the receipt of a favorable order in its patent infringement case against Google.

The company maintains that the teachings of the ‘912 patent can be found in various DDR3 and DDR4 server DIMMs (Dual Inline Memory Module) as well as future products that will be produced under the DDR5 server DIMM standards currently being established by the industry. Now, the United States District Court for the Northern District of California issued an order granting Netlist’s motion for summary judgment on intervening rights as to claim 16 of Netlist’s U.S. 7,619,912 (‘912) patent.

“This ruling stands as vindication of Netlist’s rights in its decade-plus fight against Google. We now look forward to complete discovery of Google’s make and use of infringing products over this period, and bringing this case before a jury as soon as possible.”

As a result of the decision, Netlist’s enforcement of claim 16 cannot be abridged.