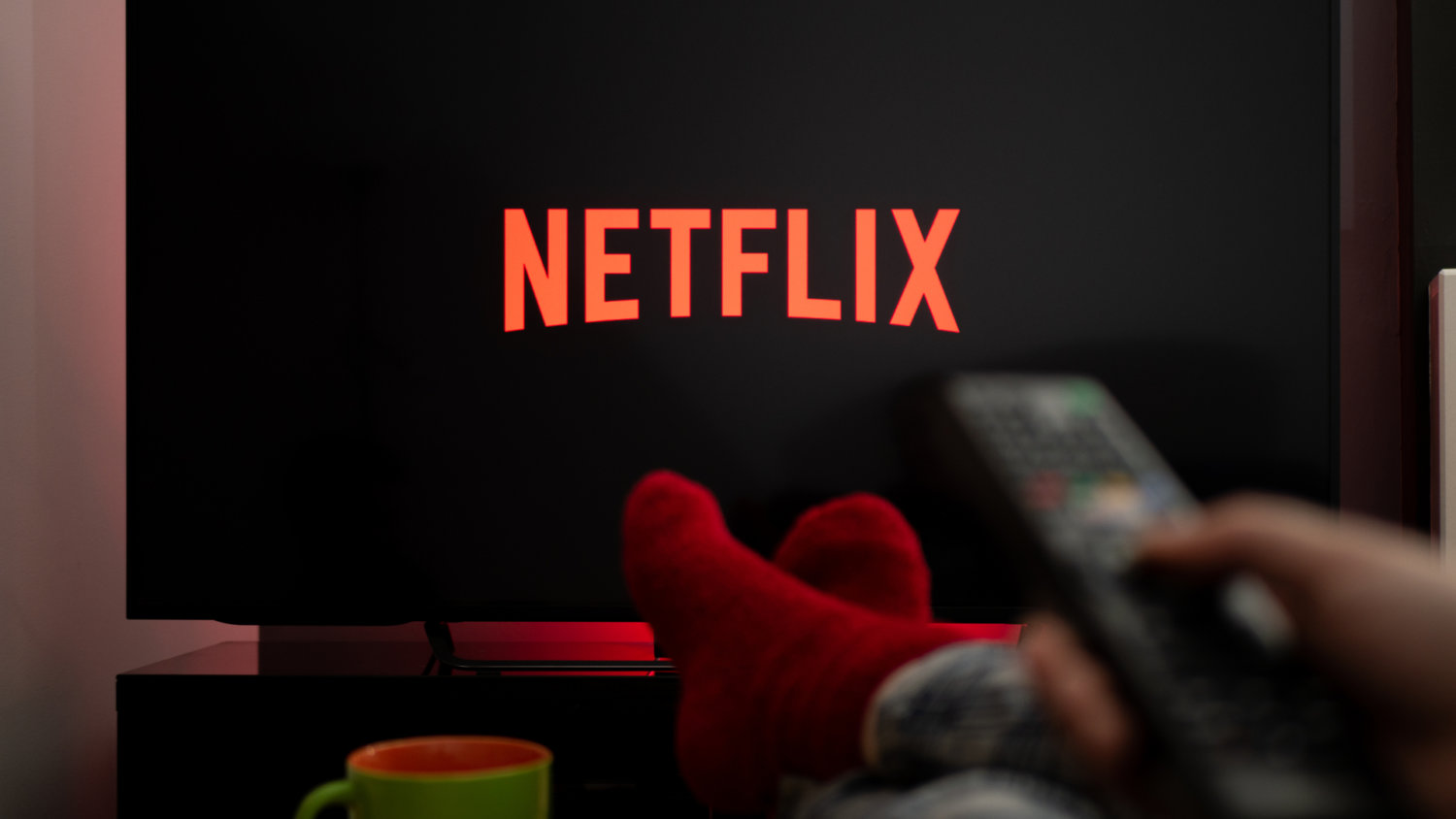 Netflix reported revenue of $7.87 billion vs. $7.93 billion, according to a Refinitiv survey of analysts.

In a letter to shareholders the Netflix explained that revenue growth has slowed considerably. Streaming is winning over linear and original Netflix titles are very popular globally. However, relatively high household penetration – when including the large number of households sharing accounts – combined with competition, is creating revenue growth headwinds. Rev

Netflix is forecasting a global paid subscriber loss of 2 million for the second quarter. The last time Netflix lost subscribers was October 2011.

For the company’s growth outlook Netflix explained that COVID clouded the picture by significantly increasing growth in 2020, leading the company to believe that most of the slowing growth in 2021 was due to the COVID pull forward. “Now, we believe there are four main inter-related factors at work. First, it’s increasingly clear that the pace of growth into our underlying addressable market (broadband homes) is partly dependent on factors we don’t directly control, like the uptake of connected TVs (since the majority of our viewing is on TVs), the adoption of on-demand entertainment, and data costs. We believe these factors will keep improving over time, so that all broadband households will be potential Netflix customers. Second, in addition to our 222m paying households, we estimate that Netflix is being shared with over 100m additional households, including over 30m in the UCAN region. Account sharing as a percentage of our paying membership hasn’t changed much over the years, but, coupled with the first factor, means it’s harder to grow membership in many markets – an issue that was obscured by our COVID growth. Third, competition for viewing with linear TV as well as YouTube, Amazon, and Hulu has been robust for the last 15 years. However, over the last three years, as traditional entertainment companies realized streaming is the future, many new streaming services have also launched. While our US television viewing share, for example, has been steady to up according to Nielsen, we want to grow that share faster. Higher view share is an indicator of higher satisfaction, which supports higher retention and revenue.”