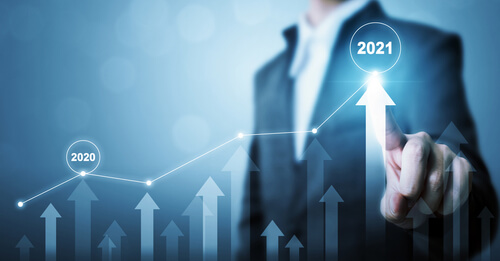 “We are extremely pleased with the results of our second quarter, which include 37% year-over year growth in subscription revenues, 129% year-over-year growth in international revenues, and record second quarter sales,” said Pierre Naudé, CEO of nCino. “In addition, today we announced that Wells Fargo, one of the top four banks in the U.S., has selected nCino to digitally transform its commercial lending operations. This growth across the U.S. and our non-U.S. markets illustrates that financial institutions of all sizes, all around the world, continue to embrace the nCino platform as part of their transition to a digital, client-first strategy.”

The Company had several major highlights this year, including a new Commercial Banking Lending deal with Wells Fargo, Expanded relationship with U.S. Bank and signed their first customer in France, a subsidiary of one of the largest banking groups in-country, which will use the nCino Bank Operating System® to accelerate its credit process and improve efficiency.