Microsoft and Hellenic Ministry of Culture and Sport Partner 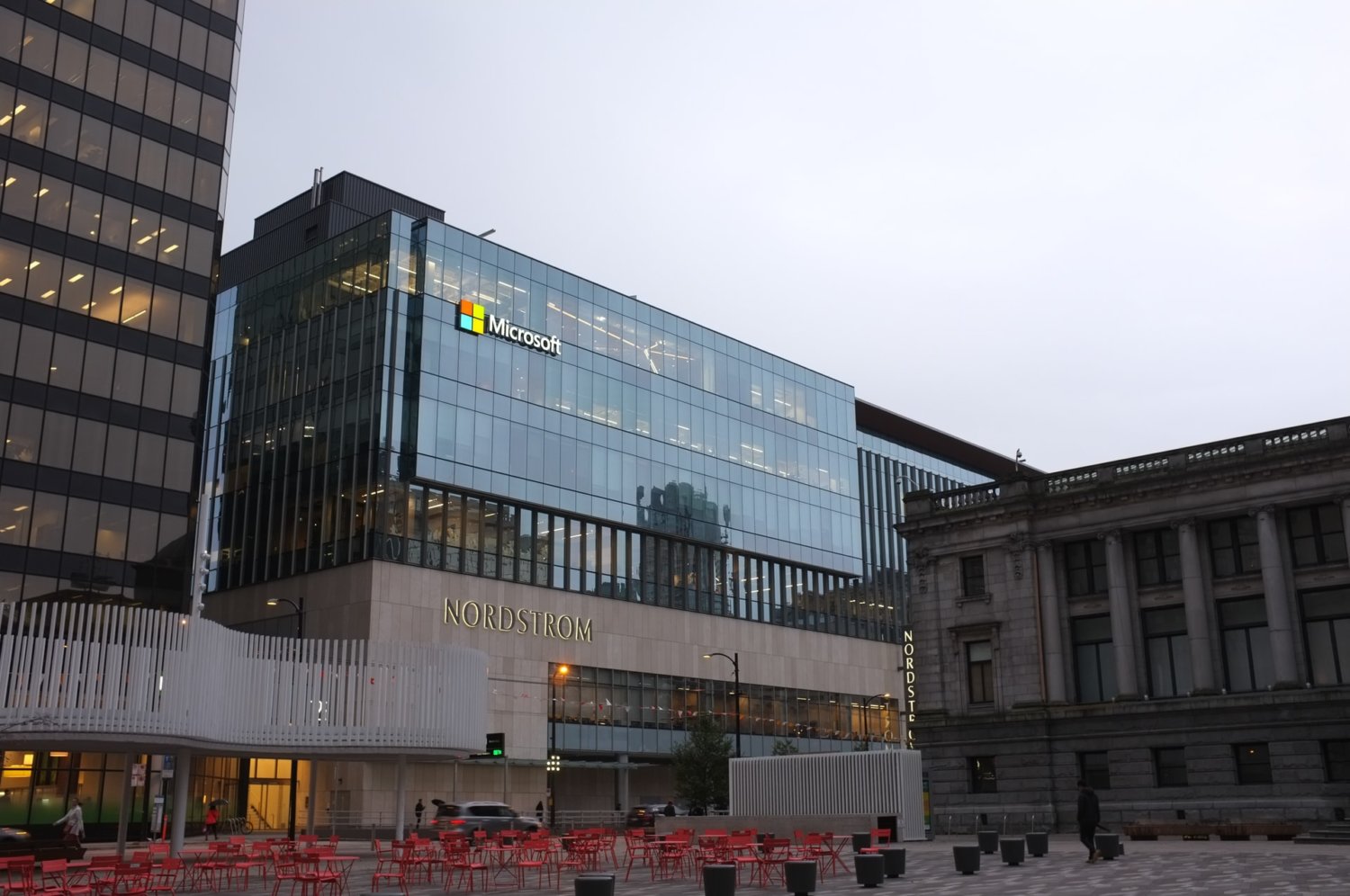 Microsoft Corporation (NASDAQ: MSFT) and The Hellenic Ministry of Culture and sport have reported Ancient Olympia: Common Grounds, a promise to digitally preserve and restore ancient Olympia, the original home of the Olympic games by utilizing artificial Intelligence.  This project will allow viewers to explore ancient Olympia as it was over 2,000 years ago through an immersive experience via mobile app, web-based desktop experience or via Microsoft HoloLens 2 exhibition at the Athens Olympic Museum.  “Ancient Olympia: Common Grounds is a unique way of experiencing Greece’s proud cultural heritage. Visitors around the world can virtually visit the ancient site of Olympia and experience history firsthand using augmented reality technology,” said Kyriakos Mitsotakis, prime minister of Greece.

“The project to digitally preserve ancient Olympia is a stunning achievement in cultural heritage, bringing together humanity and cutting-edge technology to benefit the world and empower coming generations with new ways to explore our past.”

“With the digital representation of the Panhellenic sanctuary of Ancient Olympia, its cultural heritage — but also the values of Olympism, peace, harmony, excellence and noble rivalry — becomes accessible to the whole world through the use of state-of-the-art technology. The digital preservation project, through the use of artificial intelligence and augmented reality technologies, implemented through the cultural sponsorship of Microsoft, promotes and highlights the unique and emblematic archaeological site of Ancient Olympia. This contributes to the research and documentation of monuments, supports the tourism and extroversion of the country as a modern and strong democracy with a long historical and cultural past and unquestionable development dynamics,” said Lina Mendoni, Hellenic Republic Minister of Culture and Sports.