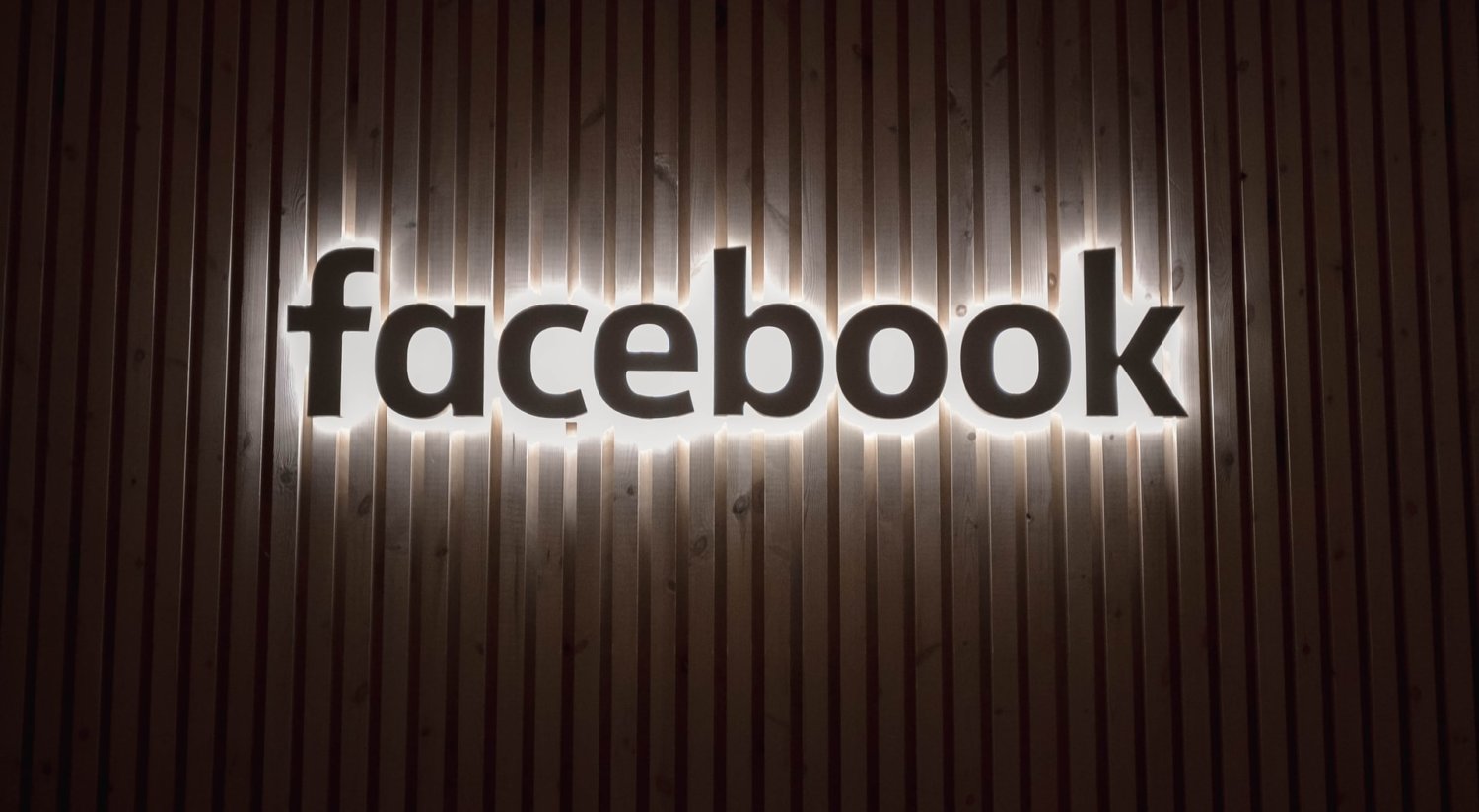 Meta formerly Facebook(META:NYQ) announces first round of layoffs as tech sector continues to get hammered. This is the first time such major layoffs have occurred at Meta, which is following layoffs from other tech companies. The reduction in staff is equal to about 13% of the staff and the company has instituted a hiring freeze.

“I want to take accountability for these decisions and for how we got here. I know this is tough for everyone, and I’m especially sorry to those impacted.”

Mark Zuckerberg, CEO at Meta said in a statement

Meta is making cuts throughout various branches of the company as well as reducing its real estate footprint, infrastructure costs, and employee costs with expectations of more layoffs in the coming months. This comes after Twitter made massive cuts after takeover from Elon Musk.

Meta is down 70% on the year as its seen revenue decline while costs continue to climb. The job and cost-cutting expenditures have caused the stock to climb back over $100 a share reaching $103 intraday.

Meta including Zuckerberg made a big push into the Metaverse and has been spending billions of dollars to set themselves as the leader in the space. The increased spending and decline in revenue has caused the company to restructure in its attempt to become the pioneer in the virtual-reality space.