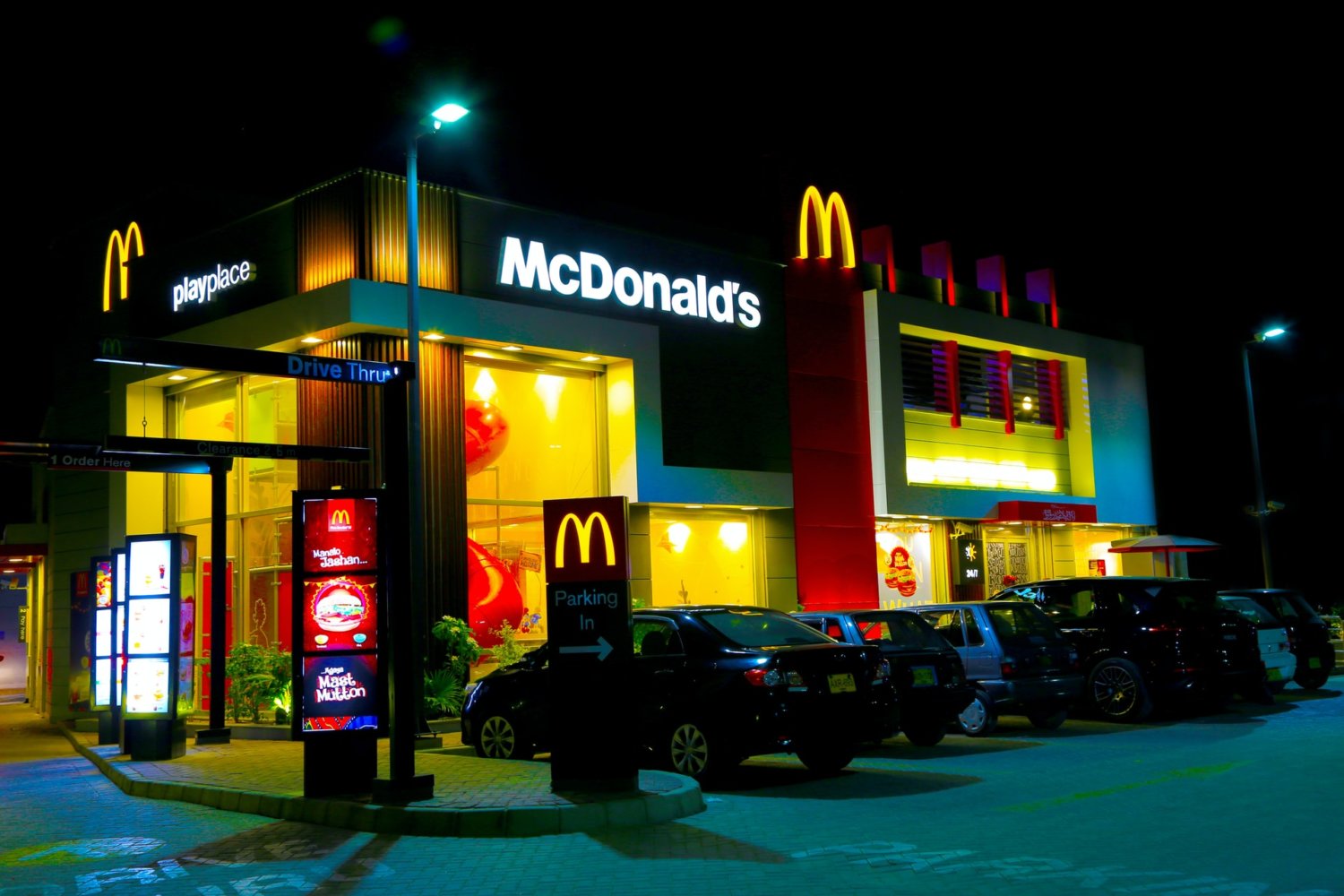 McDonald’s (NYSE: MCD) has decided to expand its trial run for the plant-based McPlant burger, created along with Beyond Meat. The company revealed it will be expanding to approximately 600 restaurants within the San Francisco Bay Area and Dallas Fort Worth, up from the initial 8 locations.

The fast-food chain began testing the McPlant in November of last year and analysts believe that a larger expansion could hike Beyond Meat sales. The expansion will commence on February 14.

According to McDonald’s, the test is being expanded “to help us understand customer demand” and “its impact on restaurant operations.”

The plant-based burger is made from ingredients such as peas, rice and potatoes. However, the company did caution customers that within the U.S., the burger does contain non-plant-based ingredients like cheese and mayonnaise.

“It’s also cooked on the same grill as meat-based products and eggs. As always, guests can customize and request to hold the cheese and mayonnaise, or any other ingredients.”

BTIG restaurant analyst Peter Saleh wrote a note stating, “following several channel checks over the past couple of weeks, we believe the McPlant product with Beyond Meat is performing well at the handful of restaurants offering it, warranting a more expansive market test in early 2022.”