Guardforce AI To Expand its RaaS Offerings in Dubai and Australia 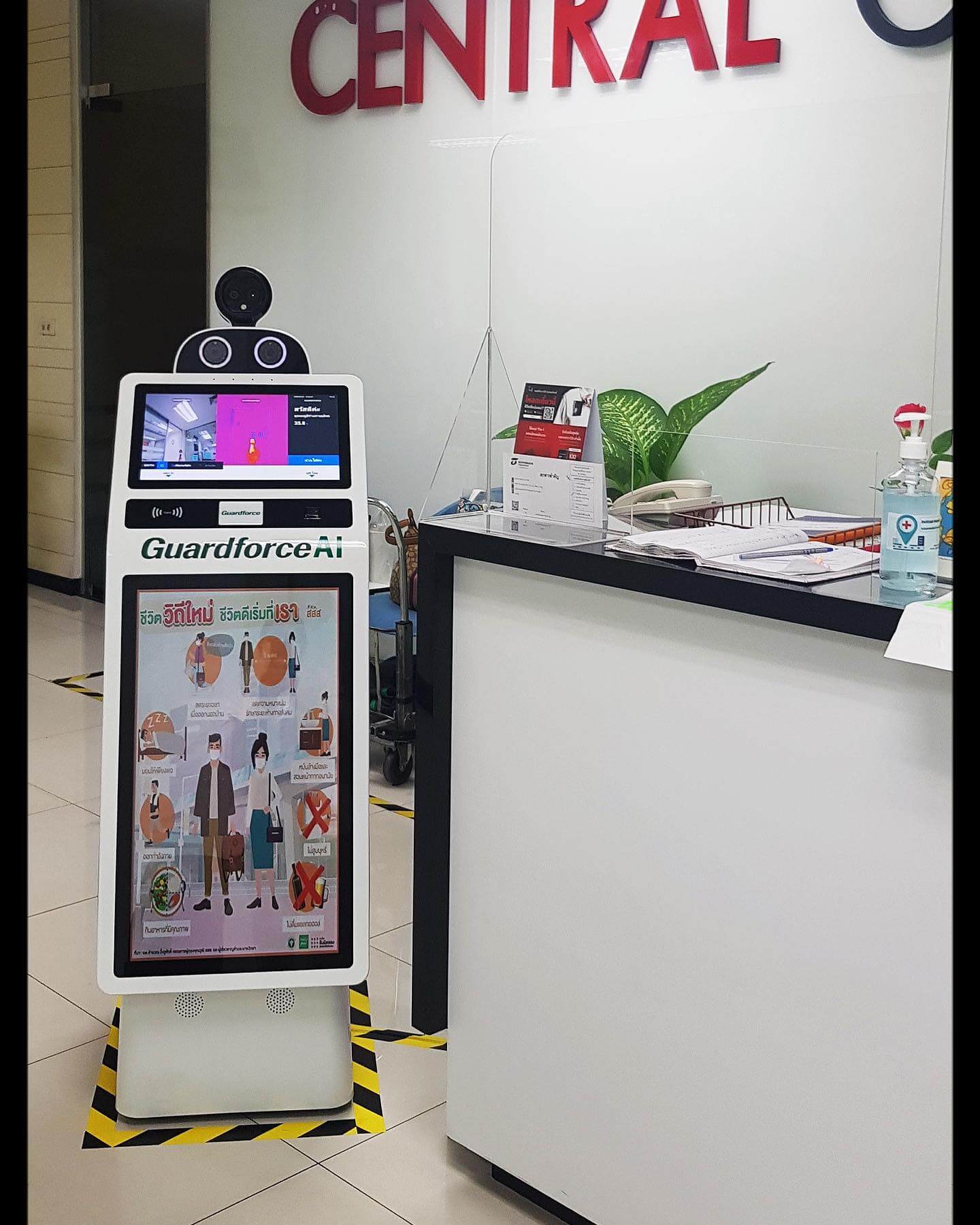 Guardforce AI Co., Limited (NASDAQ: GFAI) today announced that it would establish subsidiaries in Dubai and Australia, with a focus on Robotics as a Service (“RaaS”) rollout initiatives.

“Both the Dubai and Australian markets, we expect, will play a very important role in our global RaaS rollout as they foster innovative environments for technology and allow fast growing companies to flourish. With a presence in these two key markets, we are now operating across three different continents and in nine evolving markets globally.”

The Company’s expanded presence in Dubai is an important strategic opportunity for Guardforce AI as it is one of the fastest growing economies and most innovative cities in the world. Additionally, the company views Australia as a key market in the Asia Pacific region and with the addition of Dubai and Australia, Guardforce AI now has operations in nine key markets worldwide: mainland China, Hong Kong, Macau, Thailand, Singapore, Malaysia, Dubai, Australia and the United States.