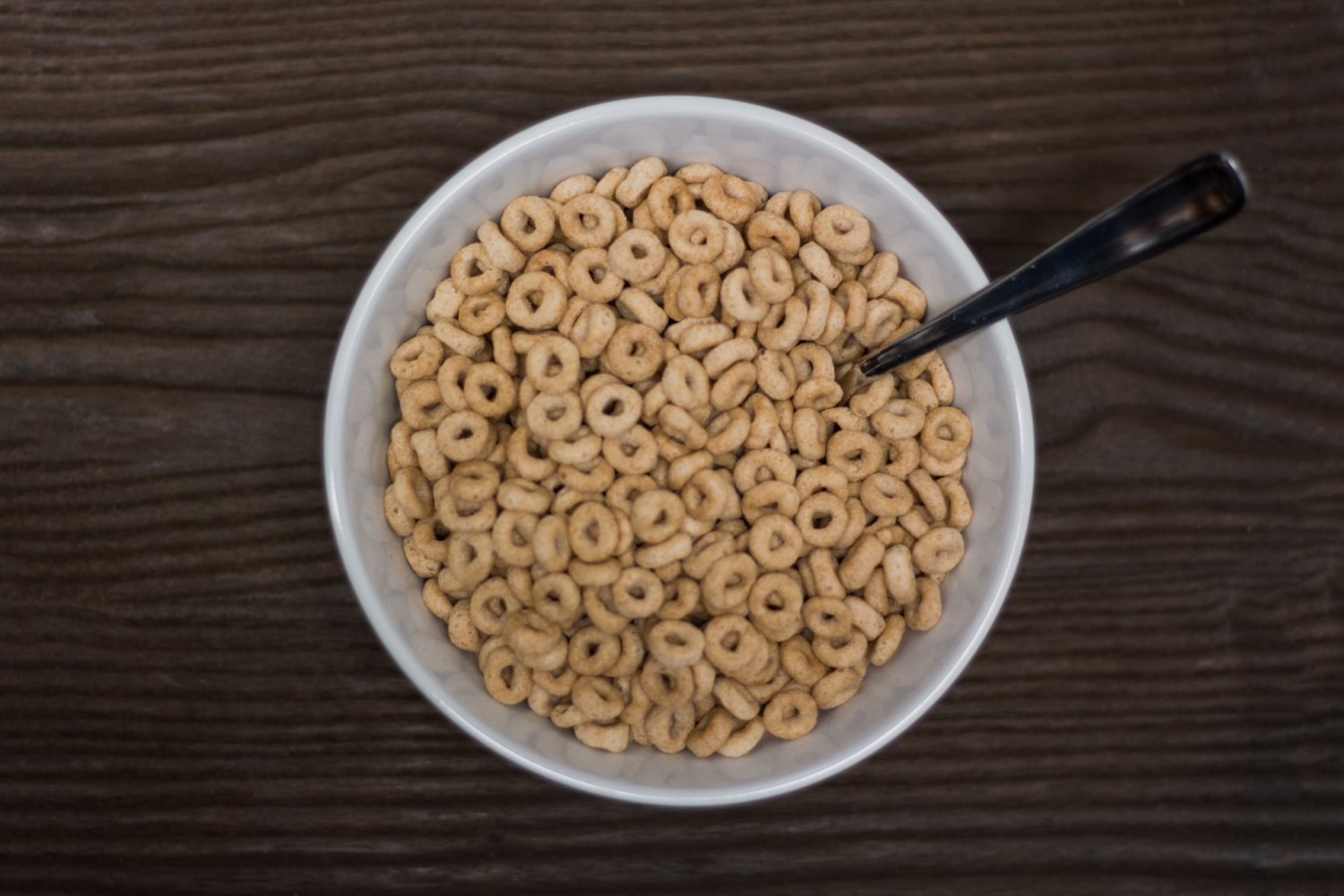 General Mills stock is up 7% intraday as the company received healthy profits.

Companies have been raising prices as inflation and logistical issues have been challenging to manufacturers since the pandemic. With Inflation hitting 40-year highs companies are combating rising labour, ingredient and transportation costs. This has caused issues with consumers as many of their favourite foods are climbing in price.

“Significant inflation and reduced consumer spending power has led to an increase in at-home eating and other value-seeking behaviors.

General Mills is walking a fine line as they look to protect their profit margins but understand the level at which consumers are willing to pay. The company is bullish on growth and is expecting between 6 and 7% growth in 2023, which originally was estimated at 4-5%.