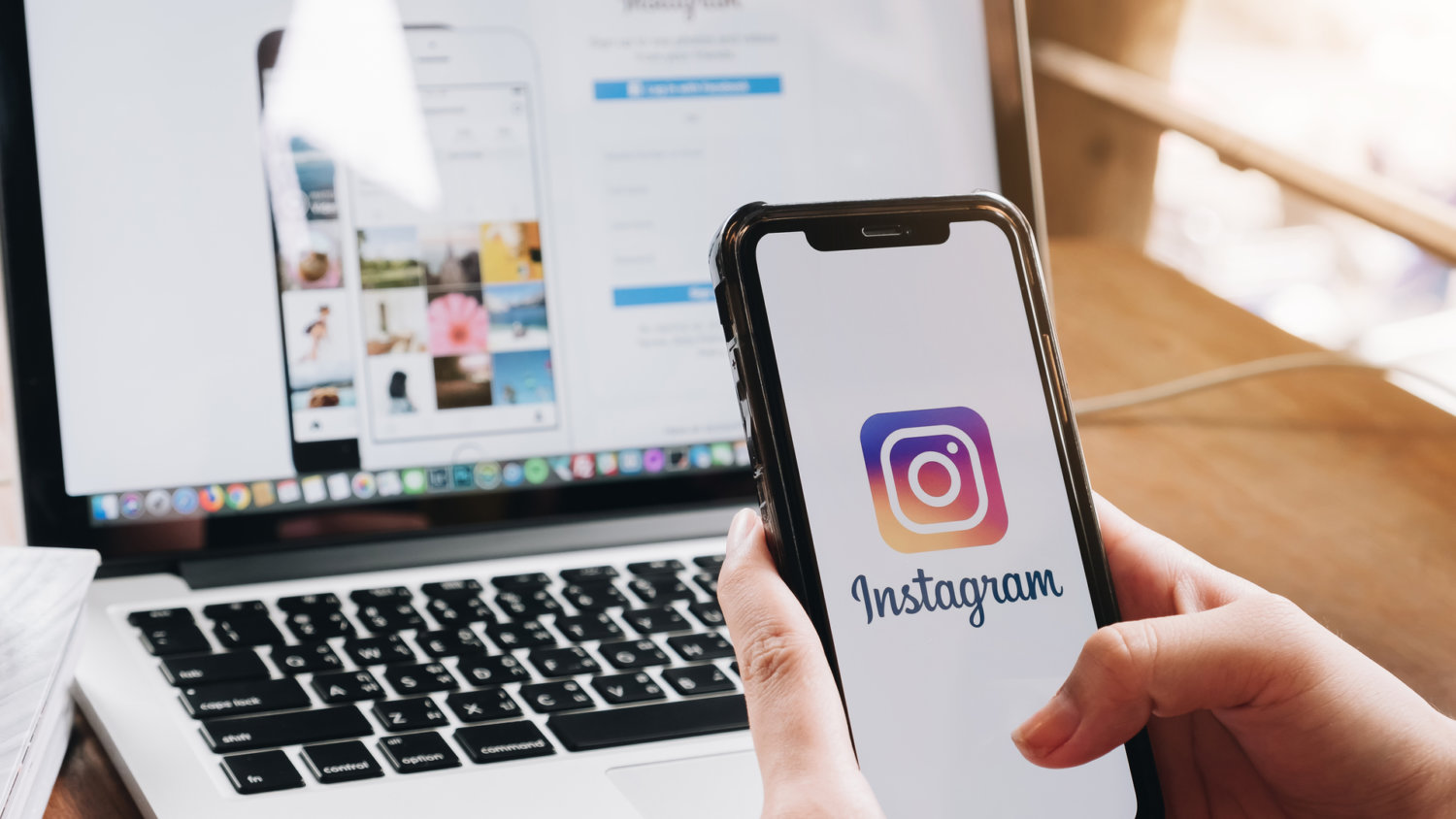 Facebook announced it is “pausing” progress on its “Instagram Kids” project, an app aimed for kids 13 and under. After receiving backlash from lawmakers and users for the new development, Instagram chief Adam Mosseri revealed the news in a blog post.

“While we believe building ‘Instagram Kids’ is the right thing to do, Instagram, and its parent company Facebook, will re-evaluate the project at a later date. In the interim Instagram will continue to focus on teen safety and expanding parental supervision features for teens.”

According to a report from the Wall Street Journal, Facebook allegedly knew its Instagram app was damaging to many teenager’s. The journal included Facebook Studies from the past three years that examined how Instagram influenced younger users. One specific Facebook study stated that among teens who had suicidal thoughts, 13% of British users and 6% of American users said the issue had to do with Instagram.

Mosseri places the blame for the halt of “Instagram Kids” on the media and critics for misinterpreting the objective of the app. “It was never meant for younger kids, but for tweens (aged 10-12),” he wrote. In another tweet he added that the project “leaked way before we knew what it would be. People feared the worst, and we had few answers at that stage. It’s clear we need to take more time on this.”

Lawmakers Said to Abandon the Plan

Following the backlash, lawmakers began to reevaluate their former concerns towards the social media app. U.S. congresswoman Lori Trahan, called for Facebook to completely abandon its “Instagram for Kids” venture.

Nevertheless, Facebook continues to defend its efforts to attract more kids to the app.

“Critics of ‘Instagram Kids’ will see this as an acknowledgment that the project is a bad idea. That’s not the case. The reality is that kids are already online, and we believe that developing age-appropriate experiences designed specifically for them is far better for parents than where we are today.”