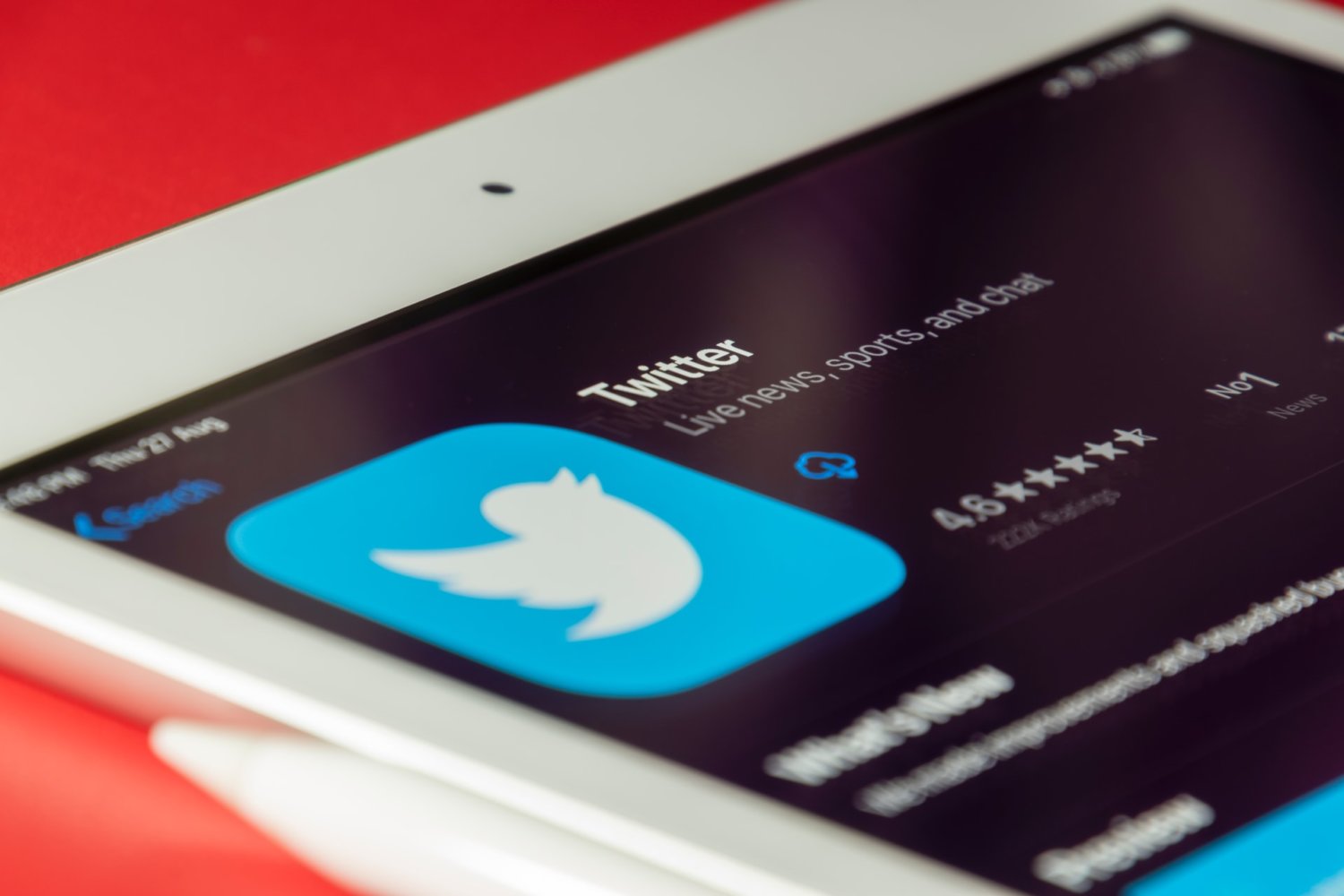 Twitter, Inc. (NASDAQ: TWTR) shares up more than 20% after announcement that Tesla CEO, Elon Musk, purchased a 9.2% stake in the social media company. This makes Elon the largest shareholder of Twitter. According to a report by Yahoo Finance, Musk’s stake is worth about $3 billion (based on Friday’s closing stock price), and is, currently, defined as a passive stake.

The Tesla CEO has been critical of the Social Media’s policies regarding free speech, and has even floated the idea of creating a new social media platform that would compete against Twitter.

“Given that Twitter serves as the de facto public town square, failing to adhere to free speech principles fundamentally undermines democracy. What should be done?”

There are speculations that Musk could become a more active player in Twitter’s operations.

“Musk could try to take a more aggressive stance here on Twitter. This eventually could lead to some sort of buyout.”

“We would expect this passive stake as just the start of broader conversations with the Twitter board/management that could ultimately lead to an active stake and a potential more aggressive ownership role of Twitter,” Ives said.