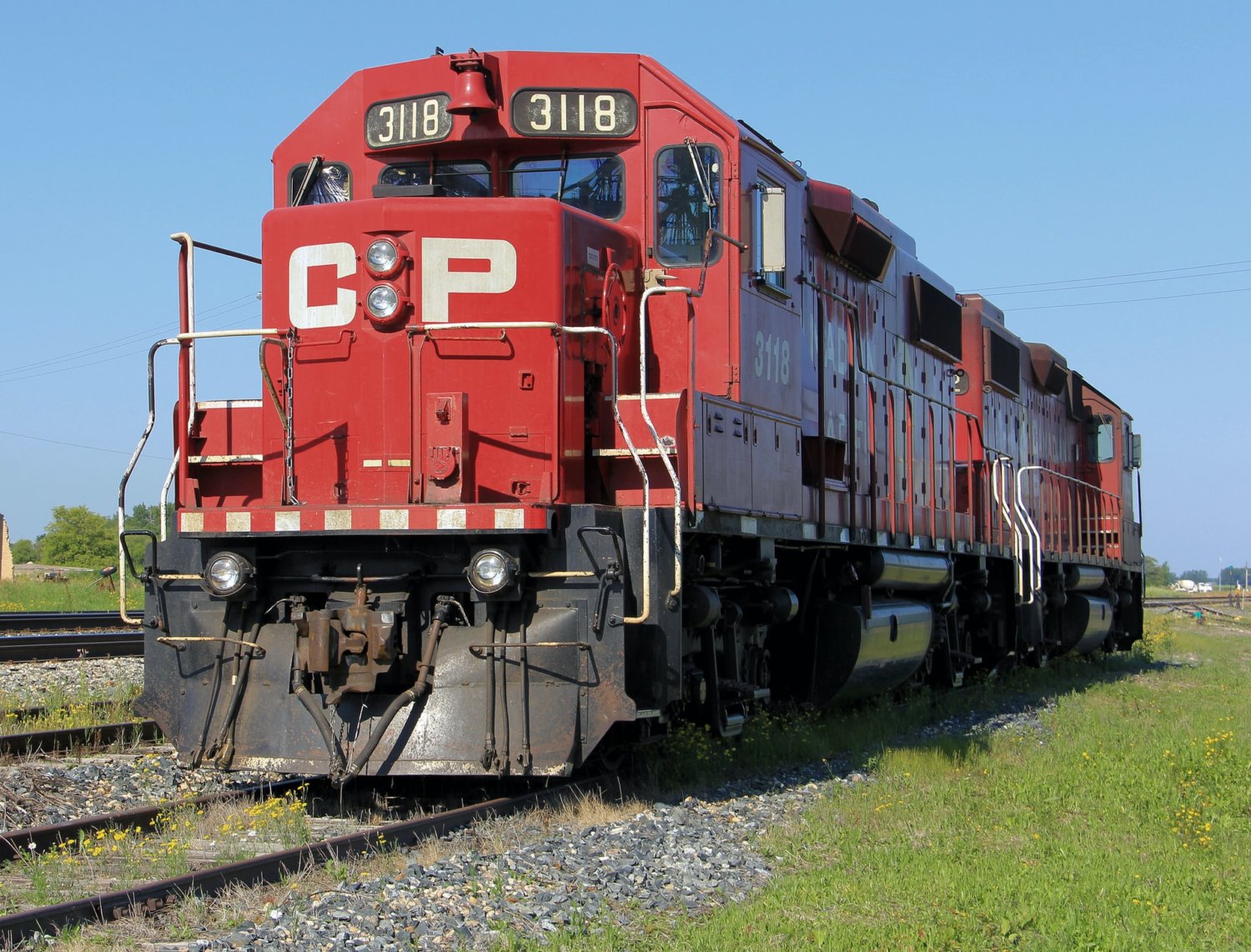 Canadian Pacific Railway Ltd. announced on Wednesday that it had reached a deal with Kansas City Southern to create the first U.S.-Mexico-Canada rail network.

KSC had decided that the CP Rail proposal was more enticing, causing the Canadian National Railway Co. to drop its rival offer for the U.S. railway. Now, CP Rail can progress with the merger in a deal that could be worth approximately US$31 billion.

No Interruptions to Service

Calgary will be the global headquarters of CPKC, while Kansas City, MO., will be the U.S. headquarters with the Mexican headquarters to remain in Mexico City and Monterrey. CP Rail has also said customers will not experience a reduction in railroad choice as a result of the transaction and has “committed to keep all existing freight rail gateways open on commercially reasonable terms.”

“We are glad to be partnering with CP to create a railroad that is able to compete by providing the best value for the transportation dollar,” said KCS President and Chief Executive Officer Patrick J. Ottensmeyer. Though the combined company will remain the smallest of six U.S. Class 1 railroads by revenue, it will have a much larger and more competitive network, consisting of approximately “20,000 miles of rail, employing close to 20,000 people, and generating total revenues of approximately $8.7 billion based on 2020 actual revenues.”