Broadcom is Acquiring VMware in Cash and Stock Transaction 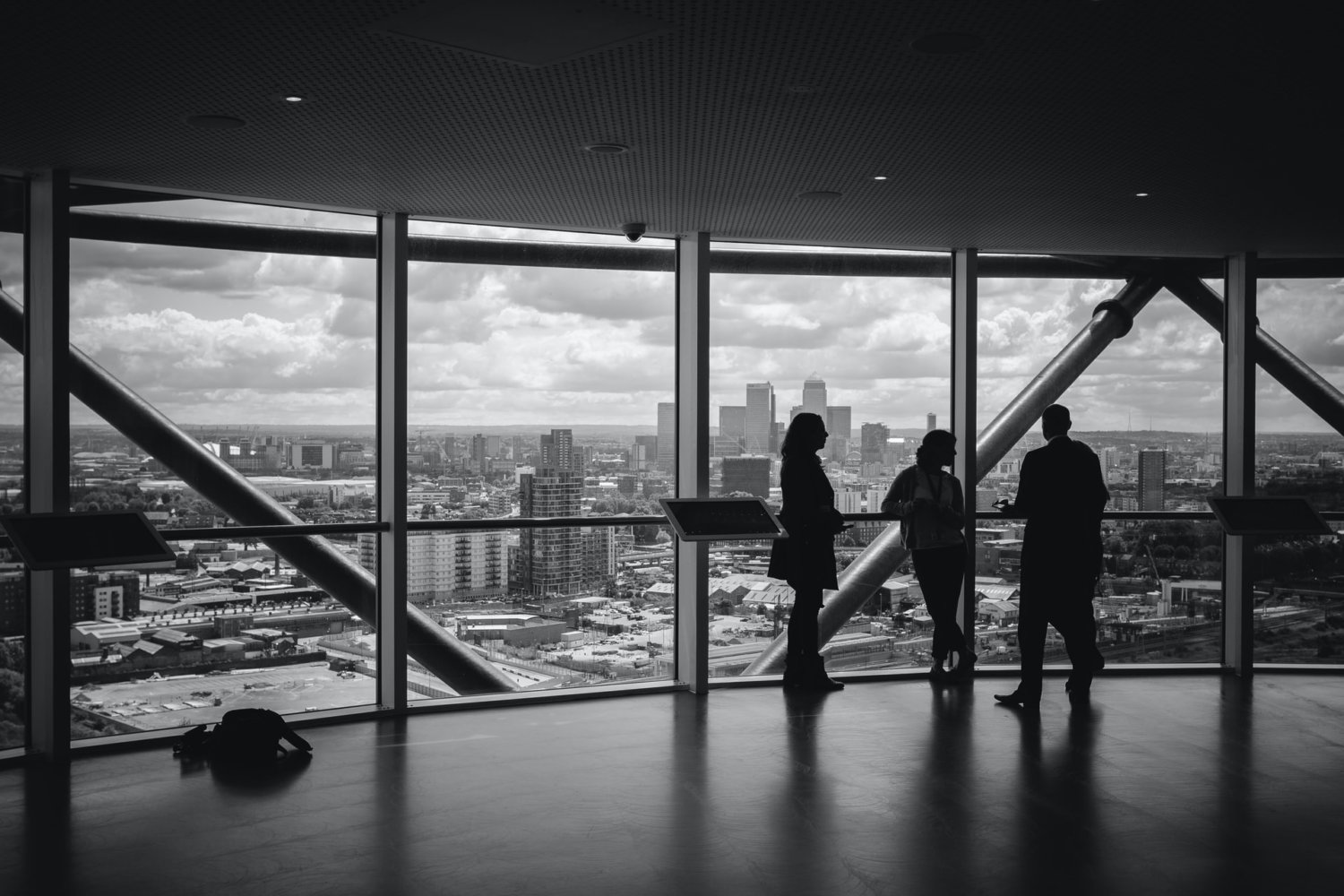 Broadcom is set to acquire VMware in a cash-and-stock transaction worth USD61 Billion, according to the companies. The agreement would be one of the biggest technology acquisitions in history, following Microsoft’s impending USD69 Billion deal to buy Activision Blizzard, as well as Dell’s USD67 Billion acquisition of EMC in 2016.

Amid the closing of the deal, the Broadcom Software Group will be rebranding and operating as VMware, using Broadcom’s current infrastructure and security software solutions as part of an expanded VMware portfolio.

“Building upon our proven track record of successful M&A, this transaction combines our leading semiconductor and infrastructure software businesses with an iconic pioneer and innovator in enterprise software as we reimagine what we can deliver to customers as a leading infrastructure technology company. We look forward to VMware’s talented team joining Broadcom, further cultivating a shared culture of innovation and driving even greater value for our combined stakeholders, including both sets of shareholders.”

The deal is expected to close during the company’s fiscal year 2023 and is backed by Michael Dell, who along with Silver Lake, owns approximately 50% of VMware.