Beyond Meat and PepsiCo Launching Meatless Jerky Under New Partnership 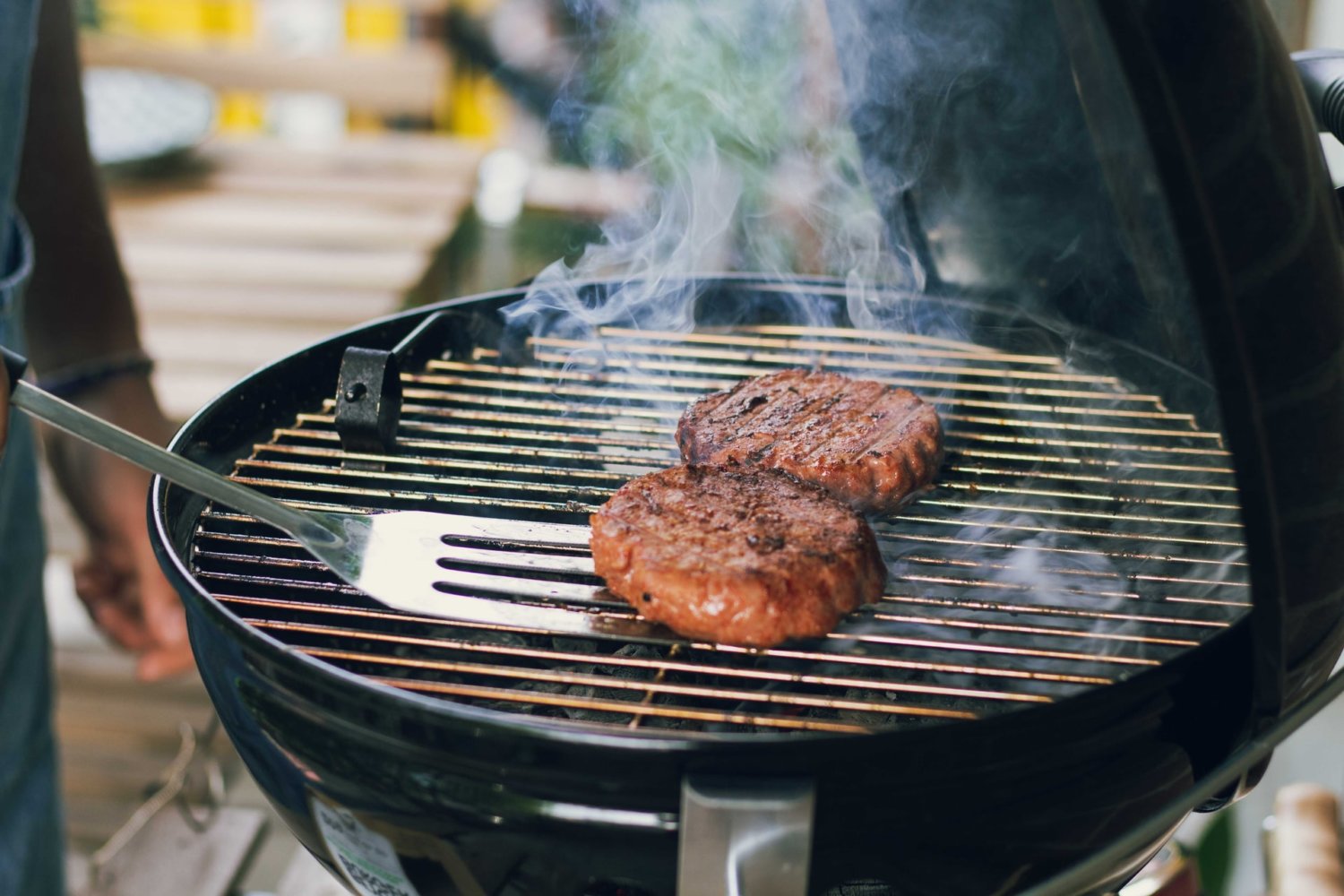 Beyond Meat (NASDAQ: BYND) and PepsiCo (NASDAQ: PEP) disclosed Wednesday that they would be launching meatless jerky under their PLANeT Partnership. The product, which contains 10 grams of protein, will be available in three flavors: original, hot & spicy, and teriyaki.

“We are thrilled to introduce the first product from Planet Partnership, our joint venture with Beyond Meat and PepsiCo.”

“The nationwide launch of Beyond Meat Jerky will make plant-based meat accessible to millions of households. It tastes great, it’s a good source of protein, and it’s convenient to eat whether you’re on the go, at the office or out on adventures,” the executive added.

The action comes as Beyond Meat strives to expand its footprint within retail and fast food. The company recently disclosed its nationwide debut of Beyond Fried Chicken with KFC after a two-year trial span.

Beyond Meat CEO Ethan Brown touched on the new jerky product release while on the company’s earnings call in February.

“We have a major product, which I actually have in my hands right now and I’ve been snacking on during the call. That took an enormous amount of time and energy to get ready, and it’s a fantastic product.”

Additionally, the release is expected to boost grocery sales and rejuvenate the division after its U.S. retail sales fell 19.5% within its fourth quarter.