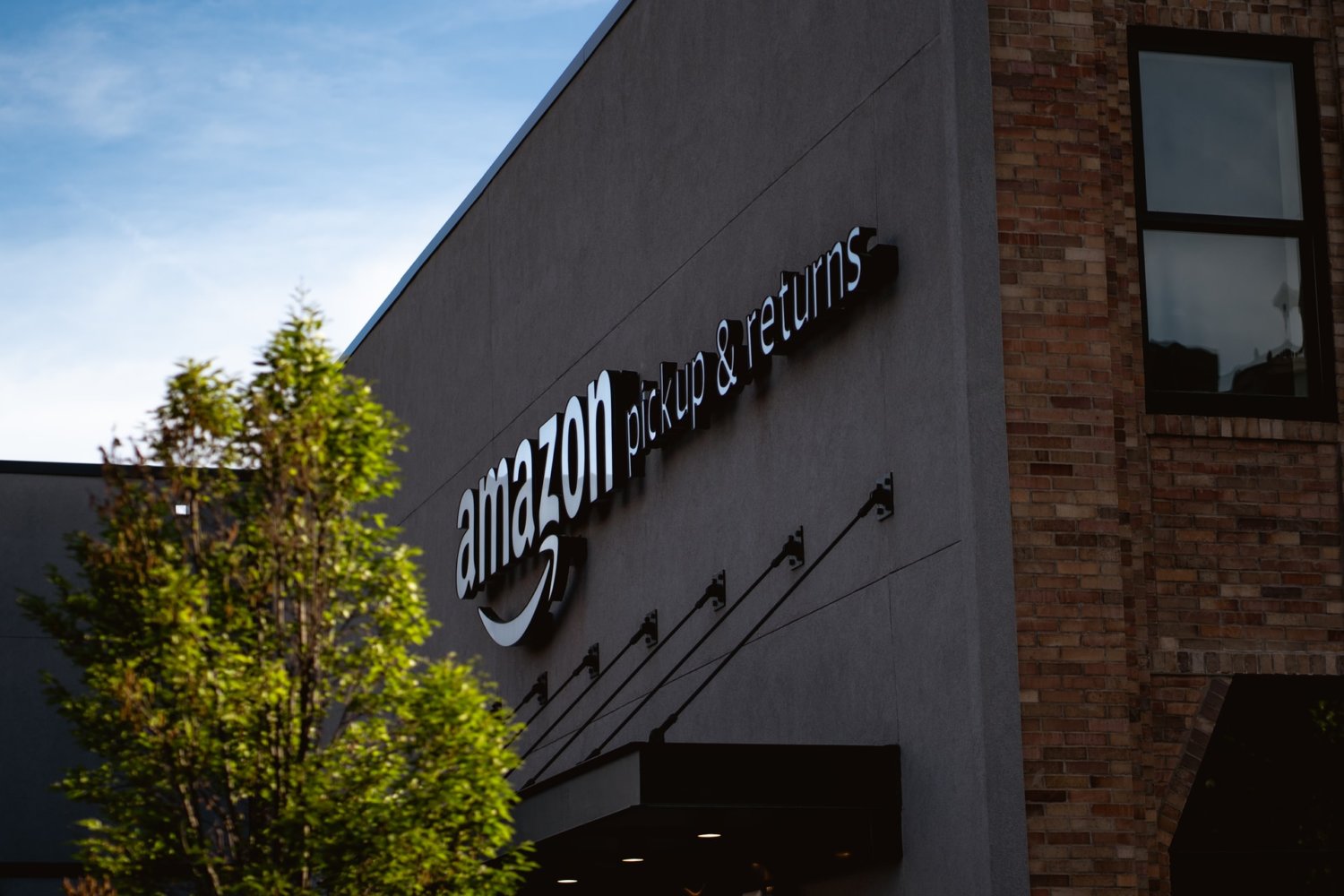 Amazon (NASDAQ: AMZN) is experiencing strikes by climate activists, warehouse workers, and delivery drivers across Europe amid one of the busiest weekends of the year. Climate activists hit 15 Amazon depots within Europe on “Black Friday,” as a means of fighting excessive consumption and its effect on the environment. Meanwhile, an alliance of trade unions allege that the company is not paying workers a fair wage nor sufficient tax to governments.

​​”Black Friday epitomises an obsession with overconsumption that is not consistent with a liveable planet,” the Extinction Rebellion group said after blocking 13 Amazon depots across the United Kingdom.

“Amazon and companies like it have capitalised on our desire for convenience and stoked rampant consumerism at the expense of the natural world,” it said.

Labor unions in Germany, Italy and France are asking the company to establish fair pay for its workers and recognize their right to join unions. The strike is part of a larger protest, coordinated by a group called Make Amazon Pay. The global alliance also demands that Amazon “pays its fair share of taxes and commits to real environmental sustainability.”

According to an Amazon Spokesperson, the groups serve various interests, and says that while the company is “not perfect in any area” it takes its role and impact seriously.

“We are inventing and investing significantly in all these areas, playing a significant role in addressing climate change with the Climate Pledge commitment to be net zero carbon by 2040, continuing to offer competitive wages and great benefits, and inventing new ways to keep our employees safe and healthy in our operations network, to name just a few,” the spokesperson added.