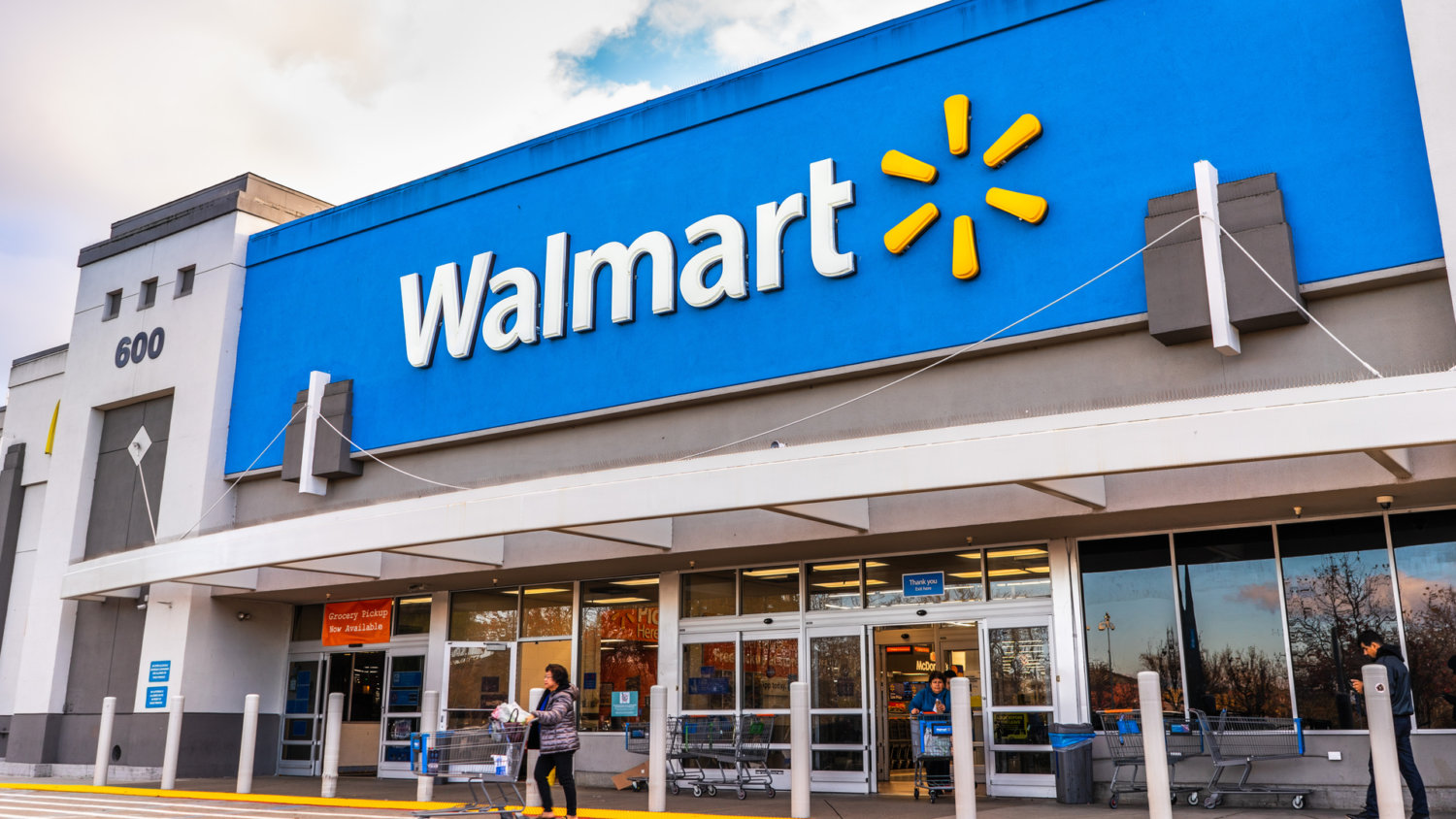 Walmart (NYSE: WMT) reported mixed earnings on Tuesday amid rising inflation. Nevertheless, the retailer raised its yearly forecast as it expects net sales to climb about 4%. The company’s shares fell almost 7% during pre-market trading, upon the news.

The multinational retail corporation reported earnings of USD1.30 a share, compared to the expected USD1.48 a share. Meanwhile, revenue amounted to USD141.57 Billion, higher than analysts anticipated USD138.94 Billion. Within the quarter, Walmart’s net income fell 25% to USD2.05 Billion, down from the previous year’s USD2.73 Billion.

“Bottom-line results were unexpected and reflect the unusual environment. U.S. inflation levels, particularly in food and fuel, created more pressure on margin mix and operating costs than we expected. We’re adjusting and will balance the needs of our customers for value with the need to deliver profit growth for our future.”

As shoppers seek value, Walmart is gaining market share in grocery, according to Chief Financial Officer Brett Biggs. He also mentioned that Walmart has noticed some households feel strapped for money, noting that sales of half-gallon milk and its private brand of lunch meat have risen.

“There’s some signs of changed behaviour in some customers due to inflation,” he said. “They’re certainly taking notice of inflation.”