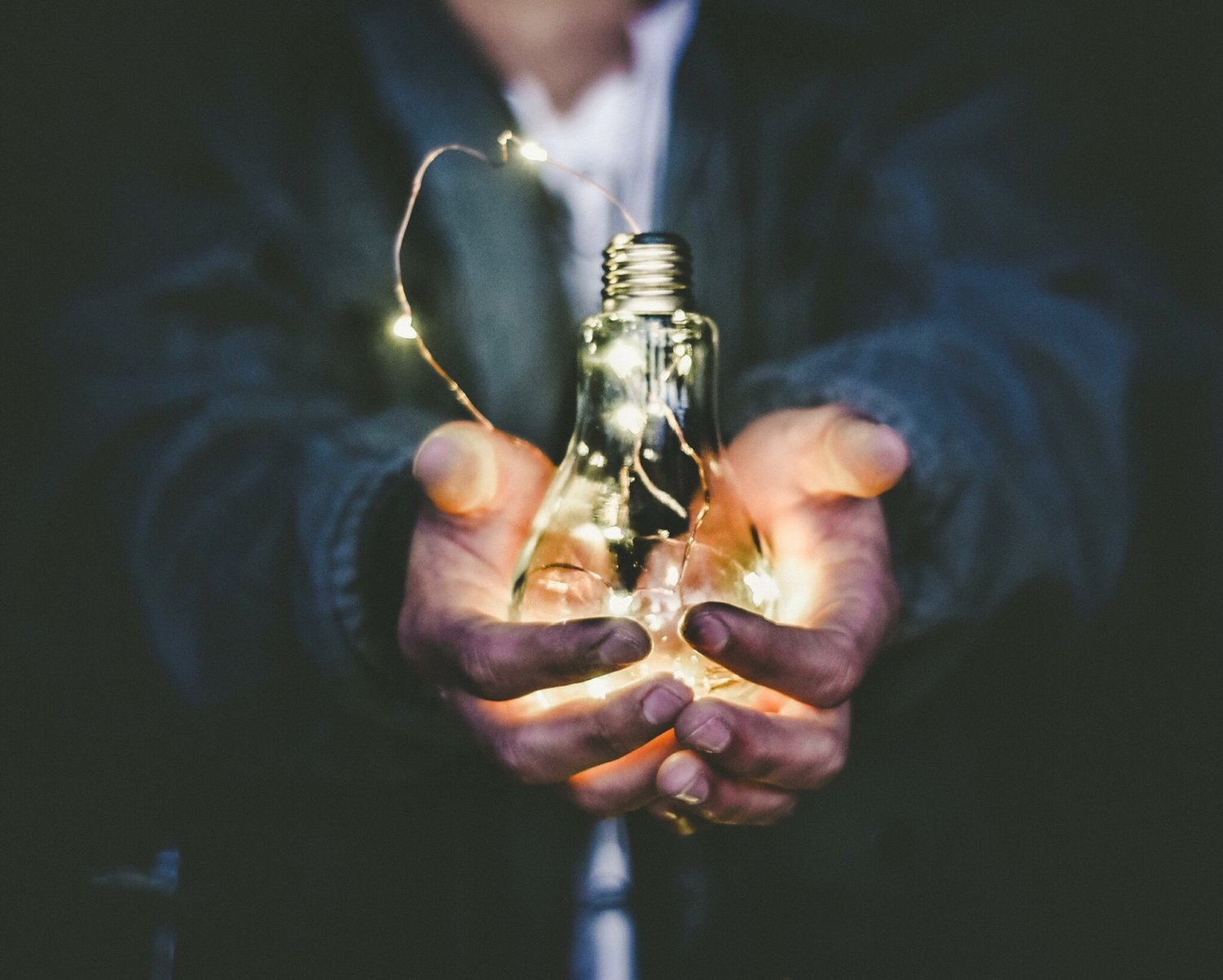 Vroom, Inc. (NASDAQ: VRM) has announced that its Board of Directors has appointed Tom Shortt, previously served as Company Chief Operating Officer, as Chief Executive Officer and a member of Vroom’s Board of Directors effective immediately.  He succeeds Paul Hennessy as Paul has stepped down to pursue other opportunities.  Robert Mylod will become independent Executive Chair of the Board.  Mr. Mylod said: “today’s announcement is the culmination of a thoughtful succession planning process by the Board to ensure continuity of leadership while positioning Vroom for long-term success. I would like to thank Paul for his many years of service at Vroom. During his time as CEO, Paul oversaw Vroom’s transition from a start-up to one of the largest auto retailers in the United States. While doing so, he recruited and cultivated an outstanding management team—including Tom Shortt—that is now ready to lead Vroom for years to come. I am grateful for his leadership and his friendship.”

“Tom Shortt is a transformational leader who has already made a huge impact on our business and operations since he joined Vroom in January. He has used his substantial experience in business transformation, supply chain management, and data analytics to address our immediate operational challenges and improve our business processes. He is now relentlessly focused on putting Vroom on a path that will yield significant operating efficiencies through increased automation. He is absolutely the right person at the right time to take the wheel at Vroom and drive us towards profitable growth and shareholder value creation. I could not be more excited to be in a position to help Tom achieve these critical goals.”

Robert Mylod, Chair of the Board

“I am humbled to step into the position of CEO at this important time and even more excited about the opportunity at Vroom than I was when I joined the Company,” said Mr. Shortt. “With our realigned business strategy, our dedicated and talented Vroommates and our commitment to delivering an exceptional customer experience, Vroom is poised for long-term success.”