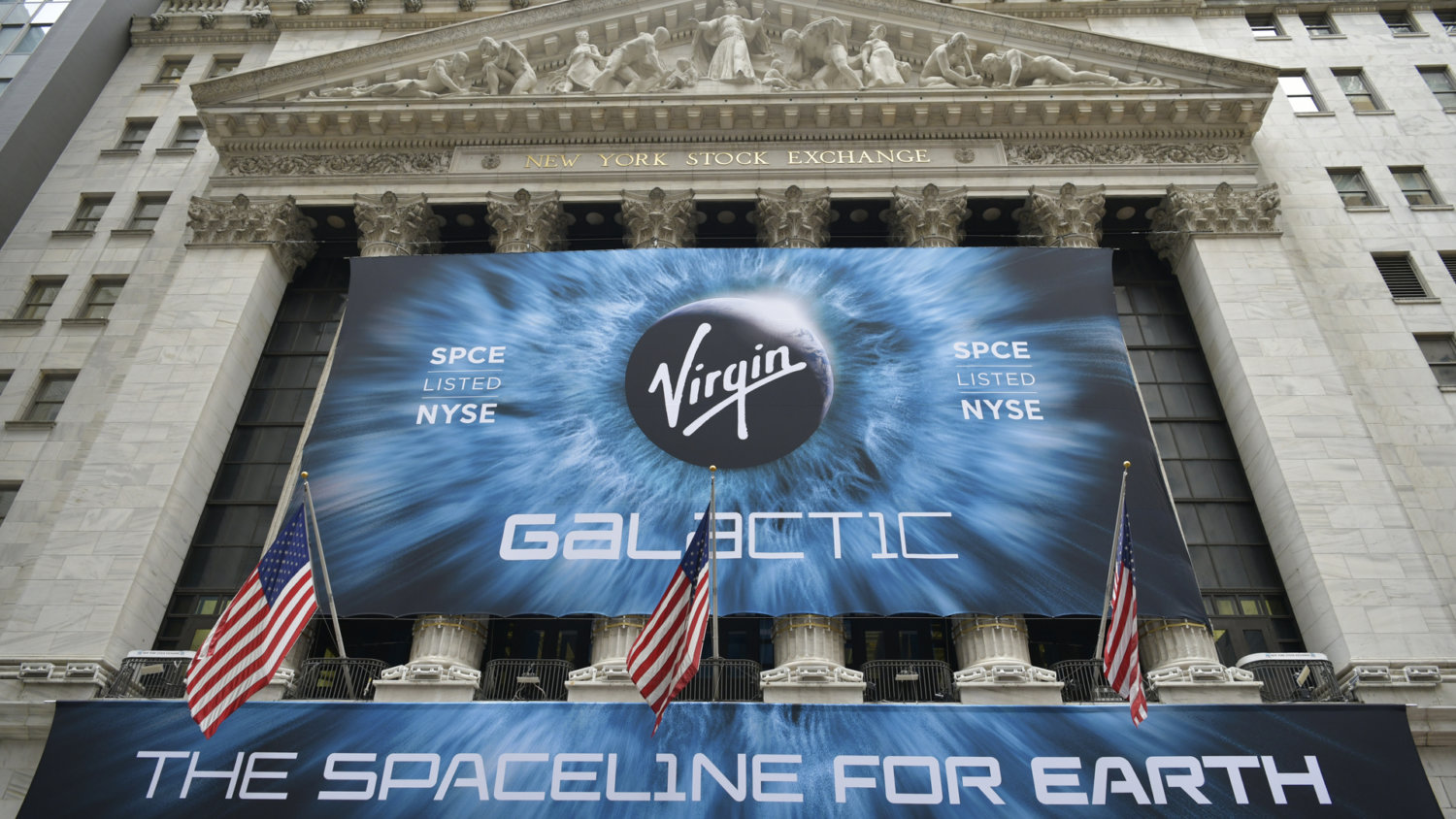 Virgin Galactic (NYSE: SPCE) shares tumbled Thursday morning after the company disclosed plans to raise a maximum of USD500 Million in debt in order to continue its mission of taking tourists into space. The company said it hopes to raise USD425 Million from the sale of 2027 convertible senior notes amid a private offering, as well as another USD75 Million option anticipated to be authorized to buyers. Shares fell 12% during premarket trading.

“The company intends to use the net proceeds from the offering to fund working capital, general and administrative matters and capital expenditures to accelerate the development of its spacecraft fleet in order to facilitate high-volume commercial service,”

The space company went public through a merger with a special acquisition company in 2019. Initially, the company planned to start flying customers in 2020 though delays to its spacecraft testing and development have pushed back the date.

Following a test flight that flew Branson himself, along with three other company employees, there have been more delays. Virgin Galactic now expects to begin commercial service late this year at the earliest. 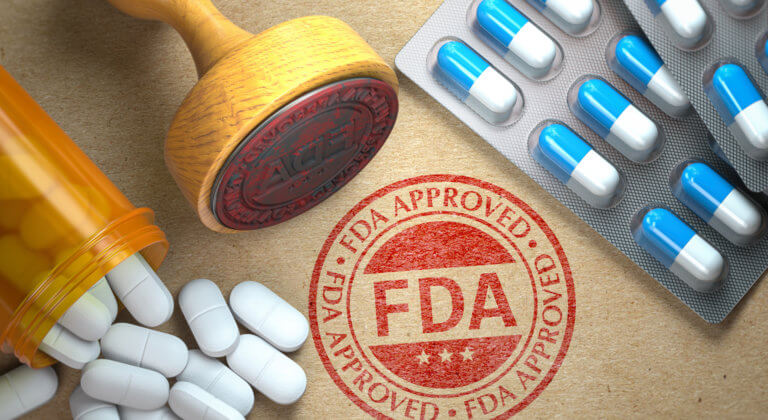 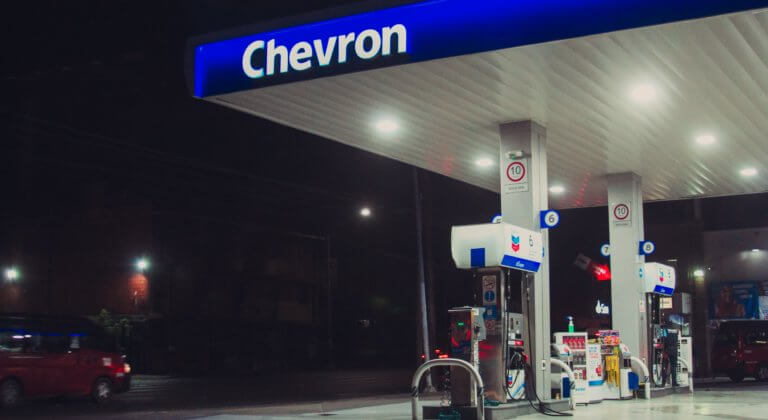 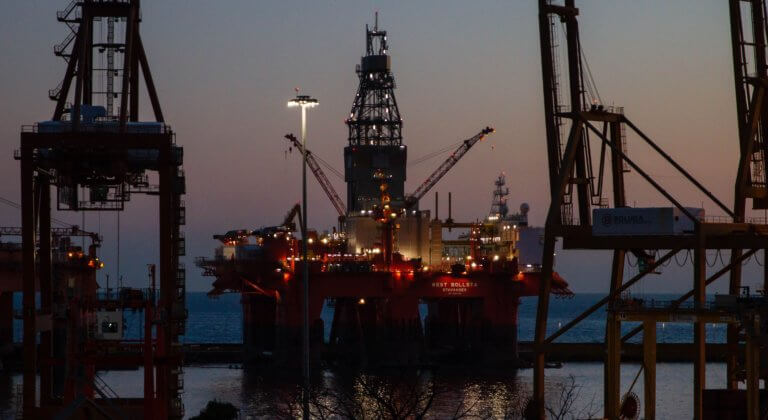 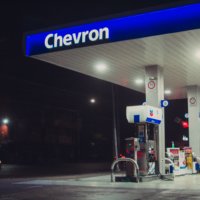