United Airlines has Reached an Agreement with its Pilots 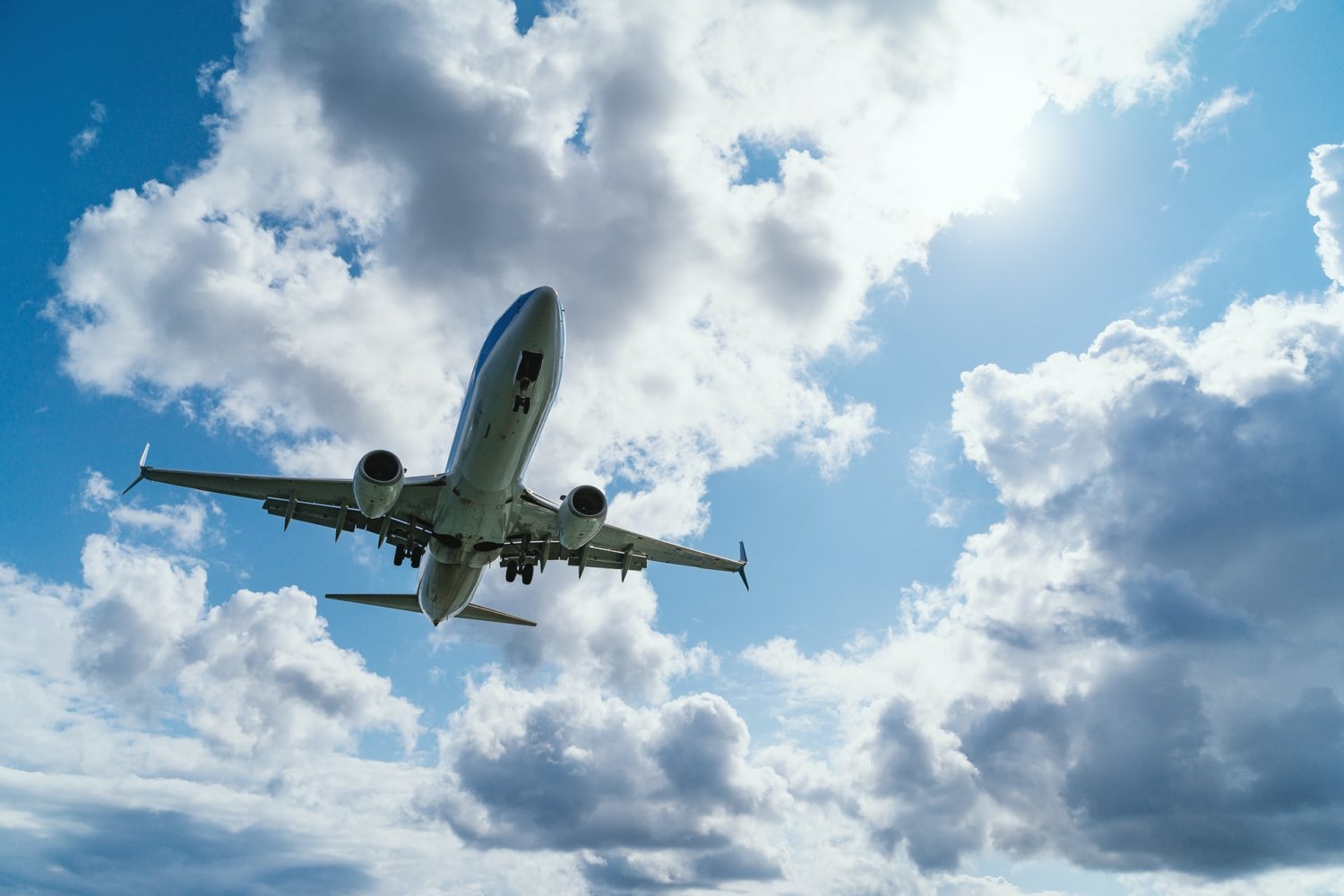 United Airlines (NASDAQ: UAL) has reached an agreement with its pilots’ labor union regarding new contract terms. The airline is the first major carrier to reach such a deal since the beginning of the pandemic amid the pilot shortage and training issues.

Pay and Benefits to Lead Contract

The terms within the new contract have yet to be disclosed by either party but will likely include better pay as well as other benefits. The current agreement became open for amendment in January 2019.

Agreement has been sent to Pilots

The new agreement is set to be released to United pilots for final review, according to the pilot’s union United Master Executive Council. The airline’s shares were up 2.4% at USD42.50 during pre-market trading amid the news.

“United Airlines was the only airline to work with our pilots union to reach an agreement during COVID. It’s not surprising that we are now the first airline to get an Agreement in Principle for an industry leading new pilot contract.”

Nevertheless, the agreement must still undergo a vote by the union and then, by pilots. 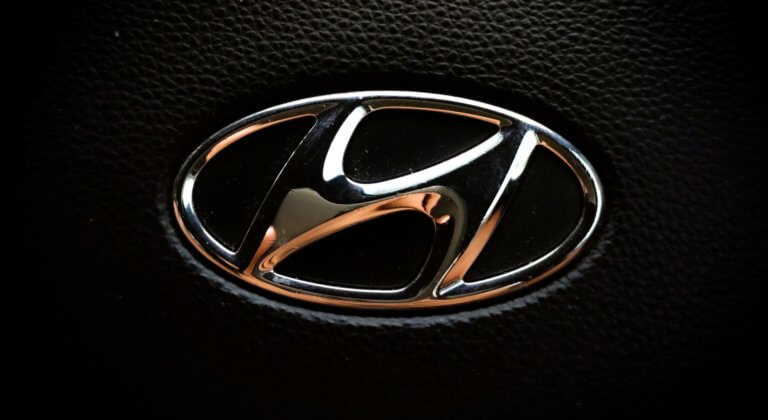 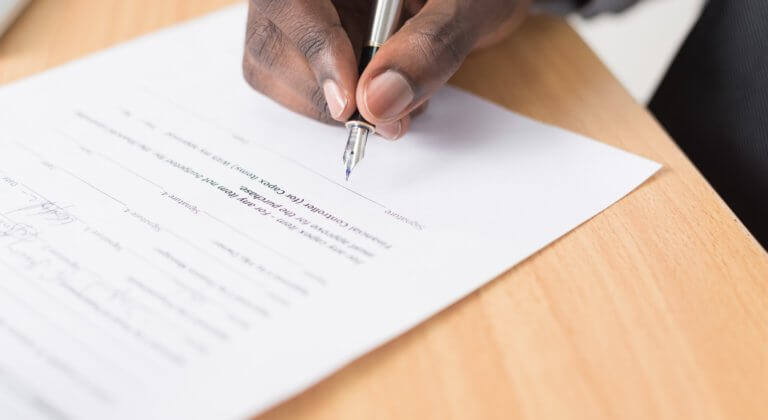 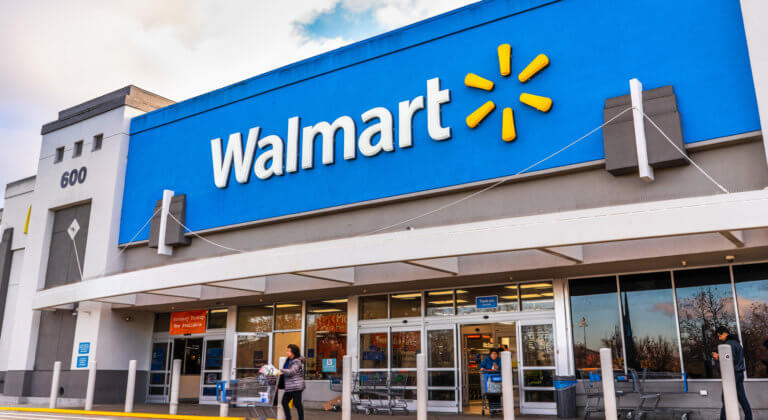 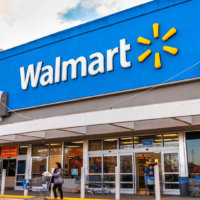