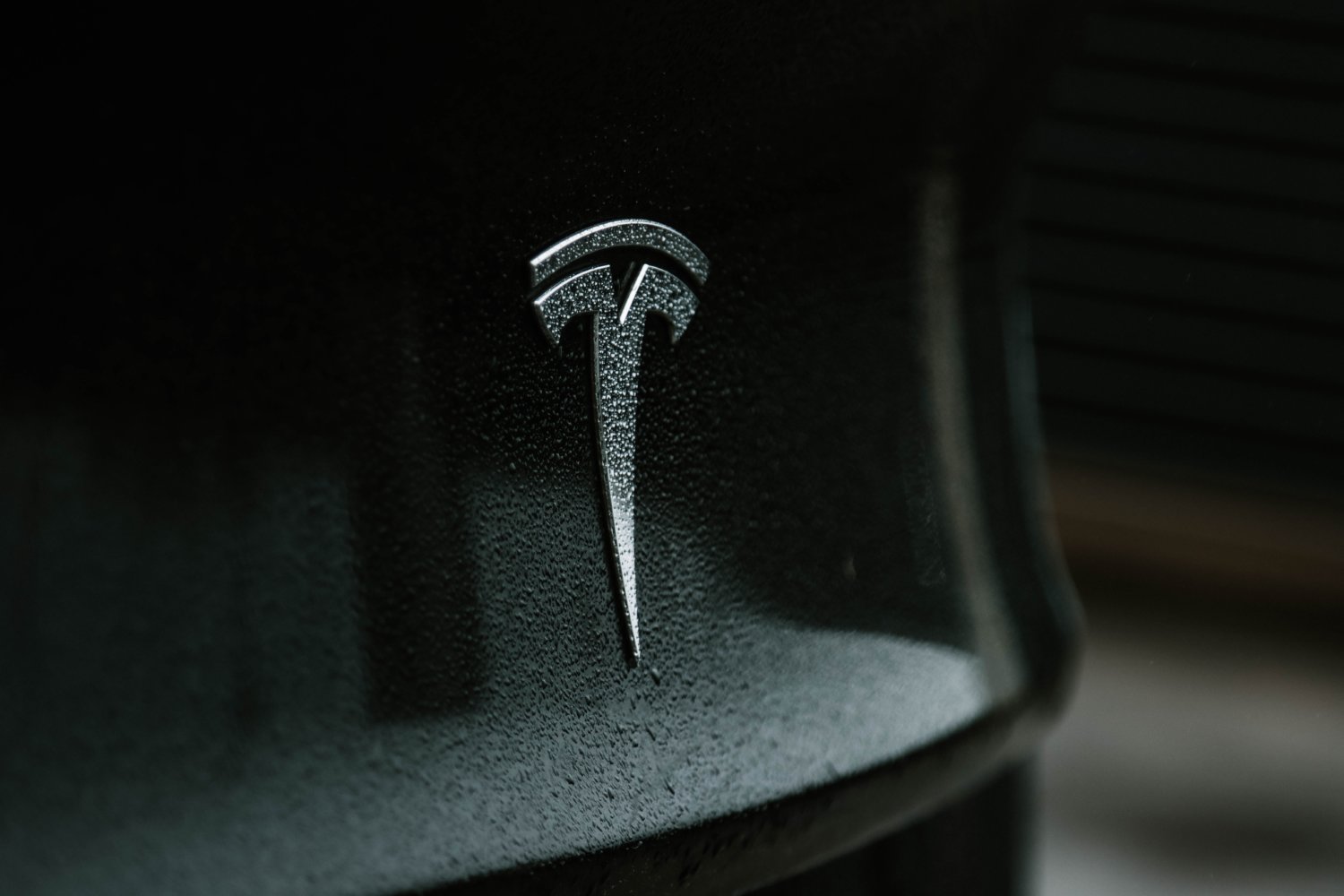 Tesla, Inc. (NASDAQ: TSLA) deliveries and production numbers are in the center of attention once again. According to a report by Bloomberg, the recent quarter shows a mixed picture for Tesla, with disappointing quarter of deliveries, a record month of production, and now several weeks of downtime at multiple plants.

First, Tesla is planning major upgrade work at the Shanghai factory. The Company will halt most production on its Model Y assembly line in Shanghai for the first two weeks of July, then stop the Model 3 line for a 20-day stretch starting July 18, Bloomberg reported.

Then, on Monday, TeslaMag alleged the carmaker’s plant near Berlin will take a two-week break starting July 11. The German site reported that Tesla aims to roughly double its production rate in August, citing an unidentified source. According to the report, Tesla successfully manufactured 1,000 Model Y cars at the factory for at least one week last month.

“Berlin and Austin are losing billions of dollars right now because there’s a ton of expense and hardly any output. Getting Berlin and Austin functional and getting Shanghai back in the saddle fully are overwhelmingly our concern.”

Musk told the Tesla Owners of Silicon Valley on May 31