Tesla has Reached a Supply Agreement for Nickel with Talon Metals 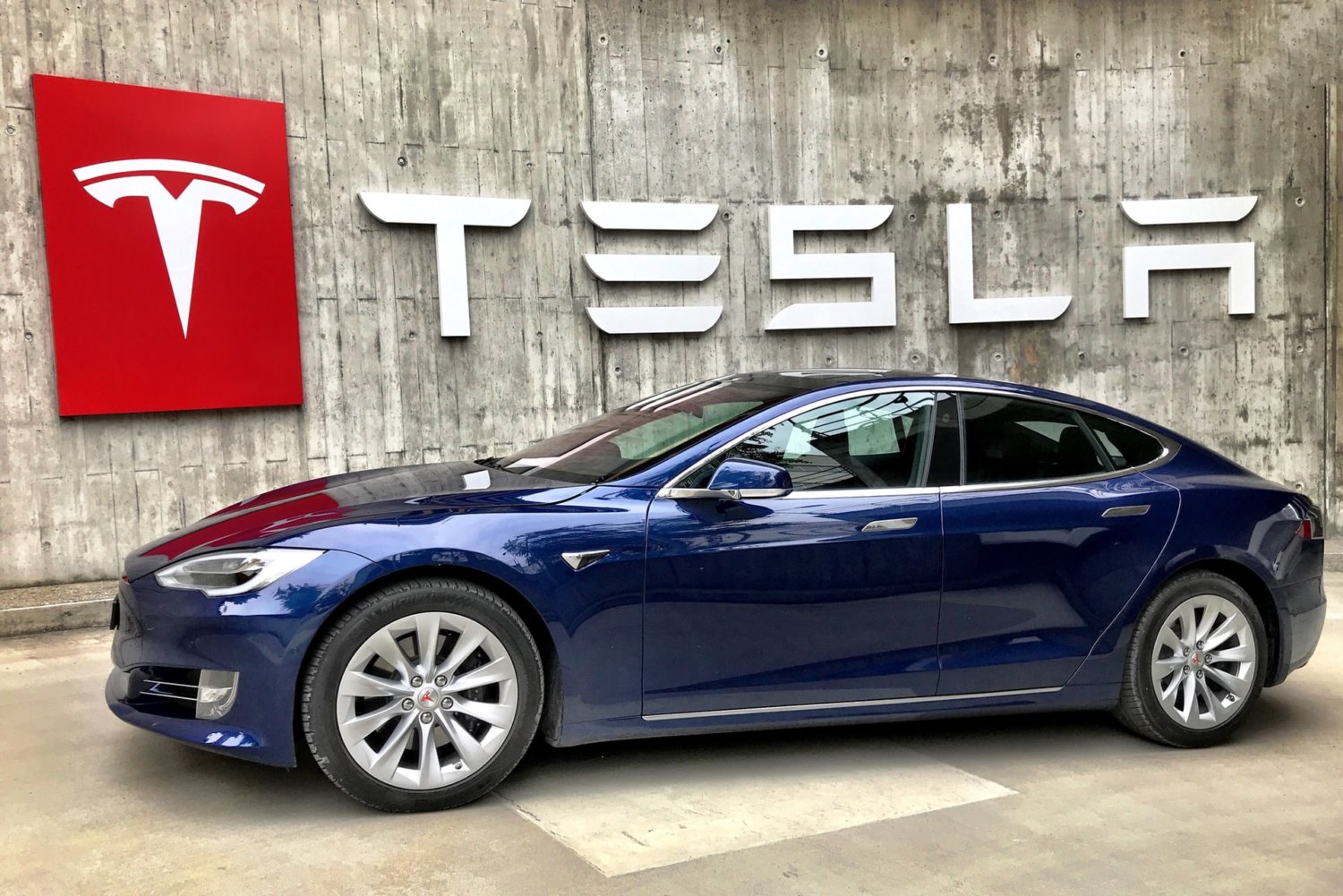 Tesla, Inc. (NASDAQ: TSLA) and Talon Metals Corp. (TSX: TLO) through its U.S. subsidiary Talon Nickel (USA) LLC have reached a deal for the supply and purchase of Nickel concentrate to be produced from the Tamarack Nickel Project in Aitkin County, Minnesota. The execution of the agreement follows an extensive and detailed due diligence period performed by Tesla and lengthy negotiations between the parties.

“This agreement is the start of an innovative partnership between Tesla and Talon for the responsible production of battery materials directly from the mine to the battery cathode. Talon is committed to meeting the highest standards of responsible production that is fully traceable and that has the lowest embedded CO2 footprint in the industry. Talon is excited to support Tesla’s mission to accelerate the transition to renewable energy.”

According to the agreement, Tesla has committed to purchase 75,000 metric tonnes (165 million lbs) of nickel in concentrate, representing a portion of the metals projected to be produced from the Tamarack Nickel Project. Tesla also has a preferential right under the agreement to negotiate the purchase of additional nickel concentrate over and above the initial 75,000 metric tonne commitment.