Target has Decided Not to Open Stores on Thanksgiving Day 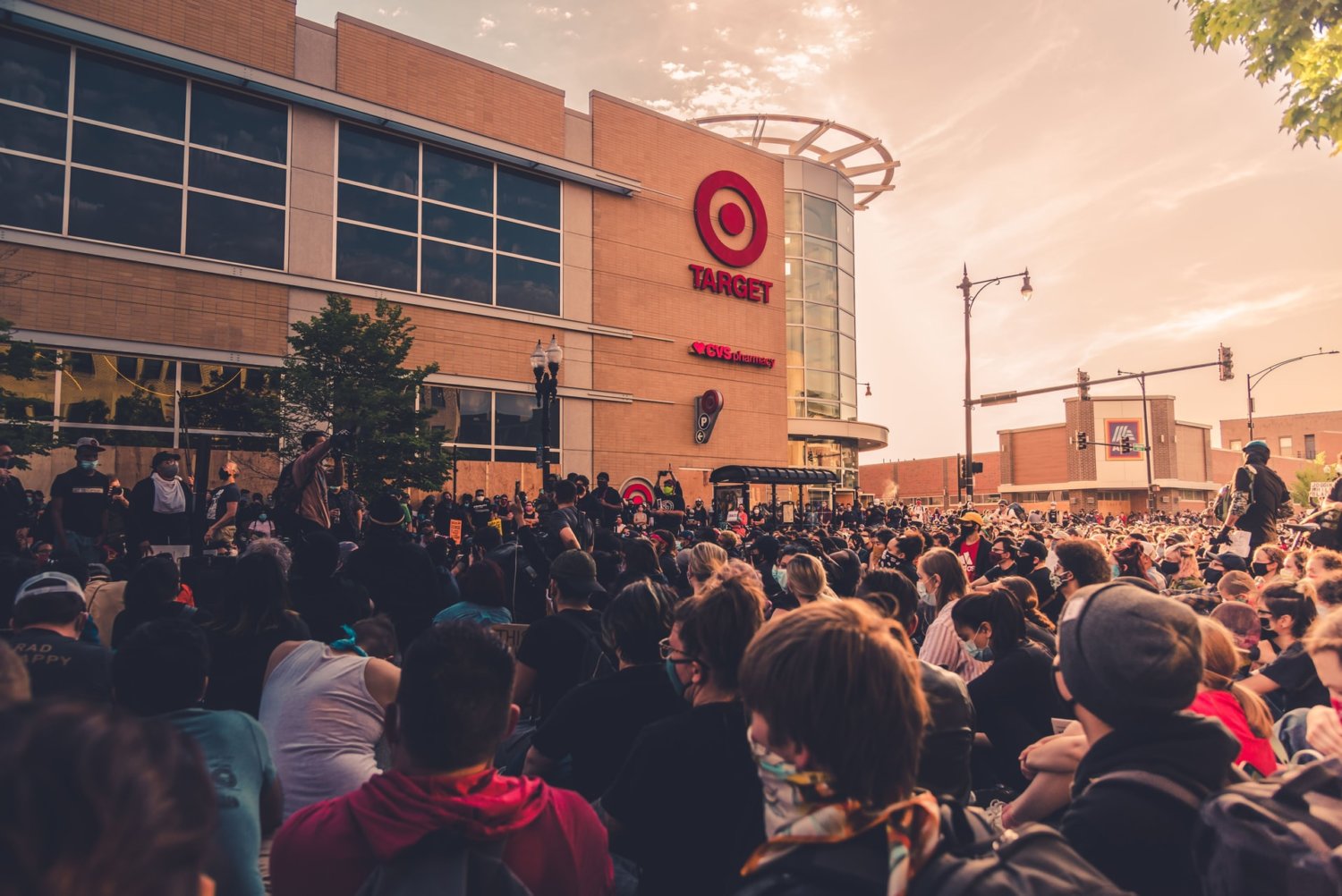 Target (NYSE:TGT), has opted to no longer open its retail locations on Thanksgiving Day. This measure, which commenced amid the Covid-19 pandemic, will now be permanent action for the big name corporation. Similarly other retailers such as Walmart and Macy’s will also remain closed for the holiday.

“What started as a temporary measure driven by the pandemic is now our new standard – one that recognizes our ability to deliver on our guests’ holiday wishes both within and well beyond store hours. You don’t have to wonder whether this is the last Thanksgiving you’ll spend with family and friends for a while, because Thanksgiving store hours are one thing we won’t ‘get back to’ when the pandemic finally subsides.”

Brian Cornell in a letter to Target team

Last year the retail chain was forced to begin its holiday shopping season in October as a means of reducing the amount of people in stores throughout the pandemic. Target’s goal was to spread out big discounts instead of focusing on just a few days worth.

The retailer originally started opening its store’s on Thanksgiving about 10 years ago, as other retailers during that time began Black Friday sales early. Retailers did so to compete with emerging online threats such as Amazon.