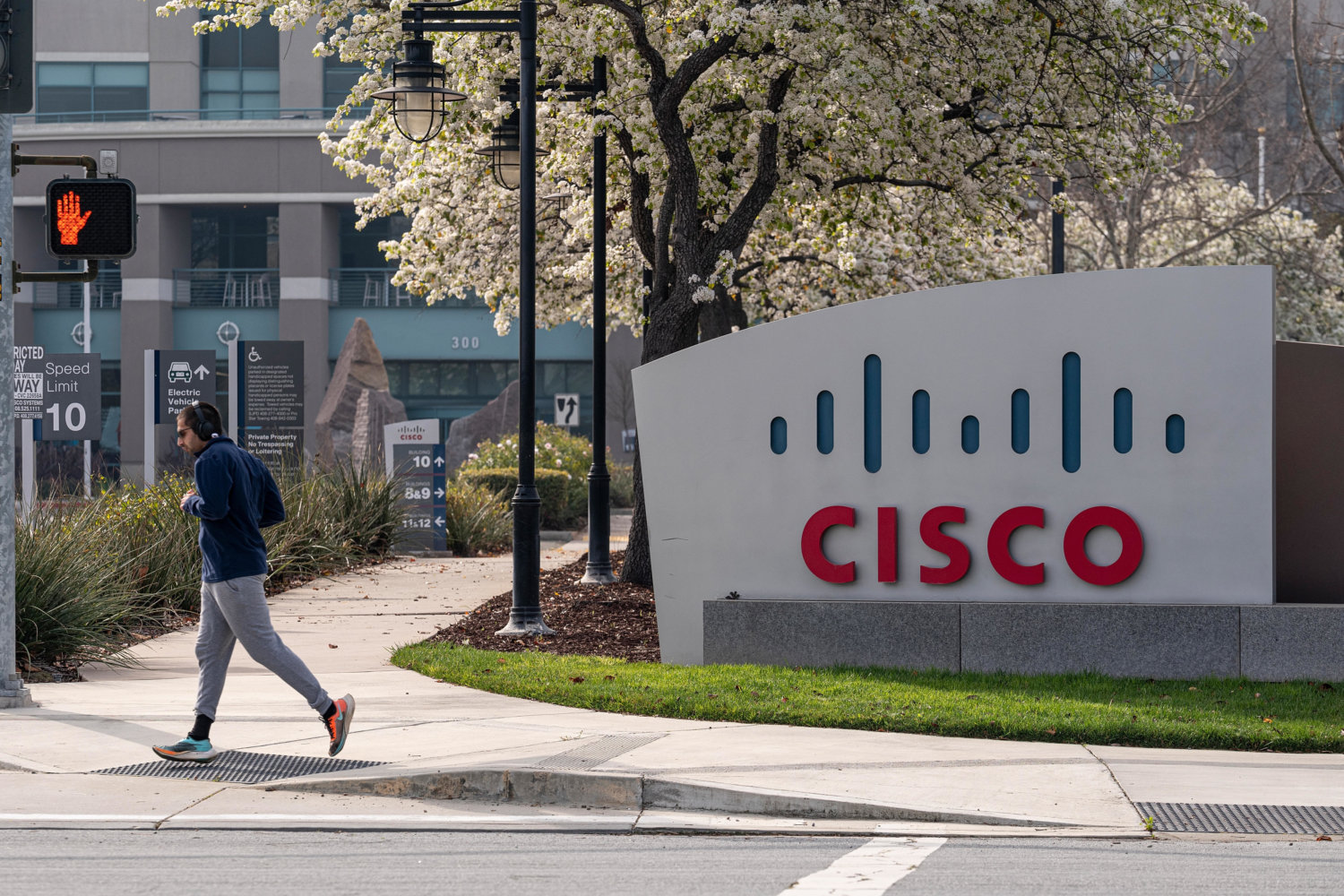 Splunk (NASDAQ: SPLK) shares surged over 10% Monday morning following reports that Cisco Systems made a takeover offer of more than USD20 Billion for the software company. During after-hours on Friday, Splunk was valued at more than USD20 Billion. Both Cisco and Splunk representatives have refused to comment on the matter.

In November of 2021, Splunk announced that Doug Merritt had stepped down as CEO of the company and that Graham Smith would now be the interim CEO. Splunk shares have tumbled 49% since peaking in September of 2020. Furthermore, the stock fell 18% on November 15, following news regarding Merritt’s departure.

The American software company has been shifting towards providing cloud services to customers and revealed in December that nearly 37% of revenue within the previous quarter was bound to cloud usage. Splunk revenue has risen 19% from the prior year, while Cisco’s total revenue grew 8% within the last quarter.

The potential takeover of Splunk would mark Cisco’s largest acquisition, bigger than its 2006 acquisition of cable TV equipment maker Scientific Atlanta for a total of USD7 Billion.