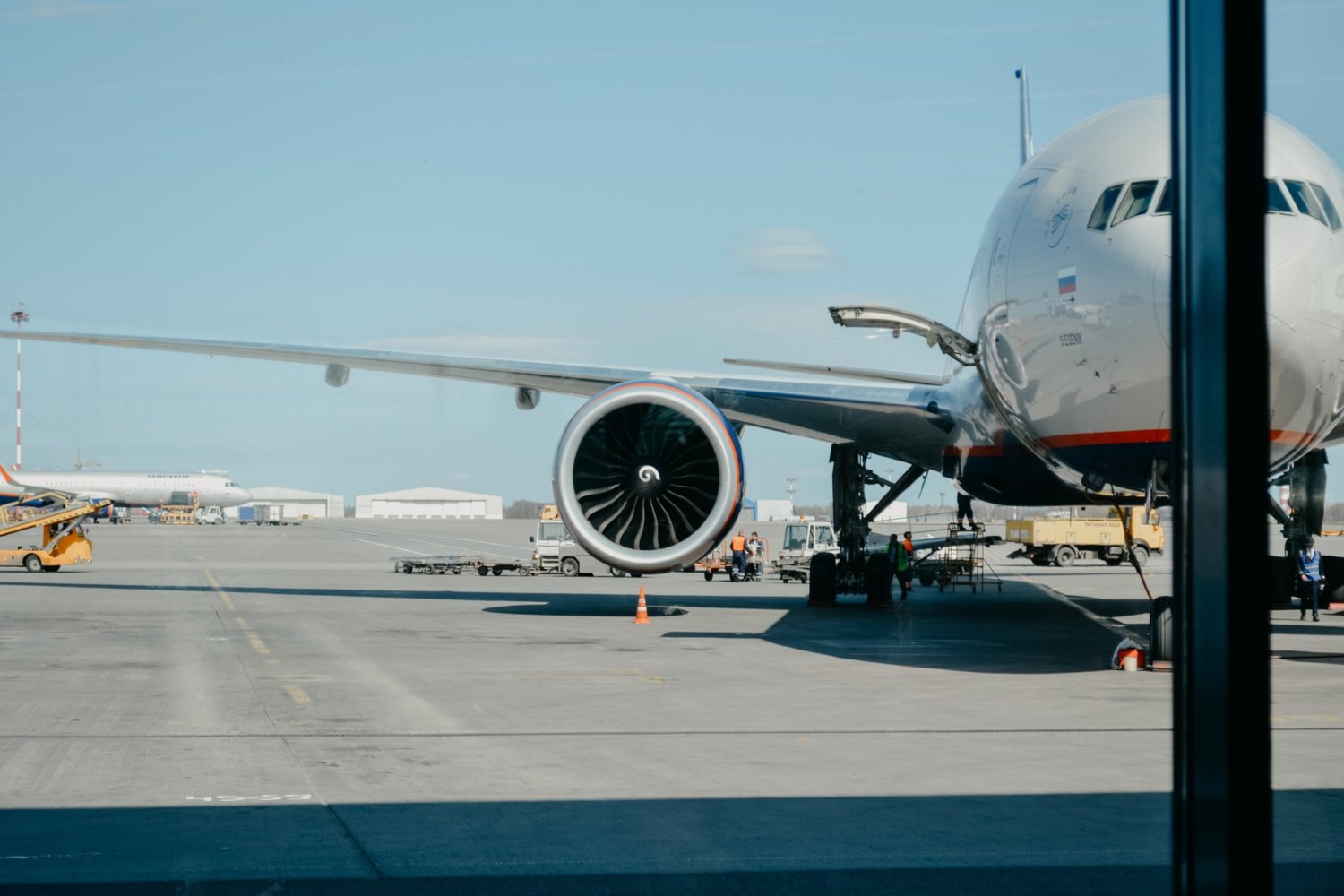 Spirit Airlines (NYSE: SAVE), announced that it would be delaying its shareholder vote on the potential merger with Frontier Airlines until July 8. The call was made only hours before the meeting was set to take place on Thursday so that it may continue conversations with Frontier as well as rival suitor JetBlue Airways.

This marks the second time that the carrier delays a vote regarding the proposed merger with Frontier. The airline had originally scheduled the vote for June 10 but delayed that for the same reasons.

“Spirit would not have postponed tomorrow’s meeting if they felt they had the votes.”

“We compliment the Spirit Board for listening to their shareholders, who clearly were not supportive of the Frontier transaction, and adjourning the Special Meeting,” JetBlue CEO Robin Hayes said in a statement later Wednesday.

“It’s clear that Spirit shareholders have now handed the Spirit Board an undeniable mandate to reach an agreement with JetBlue.”