Southwest Airlines Pilots Speak Out About their Work Conditions 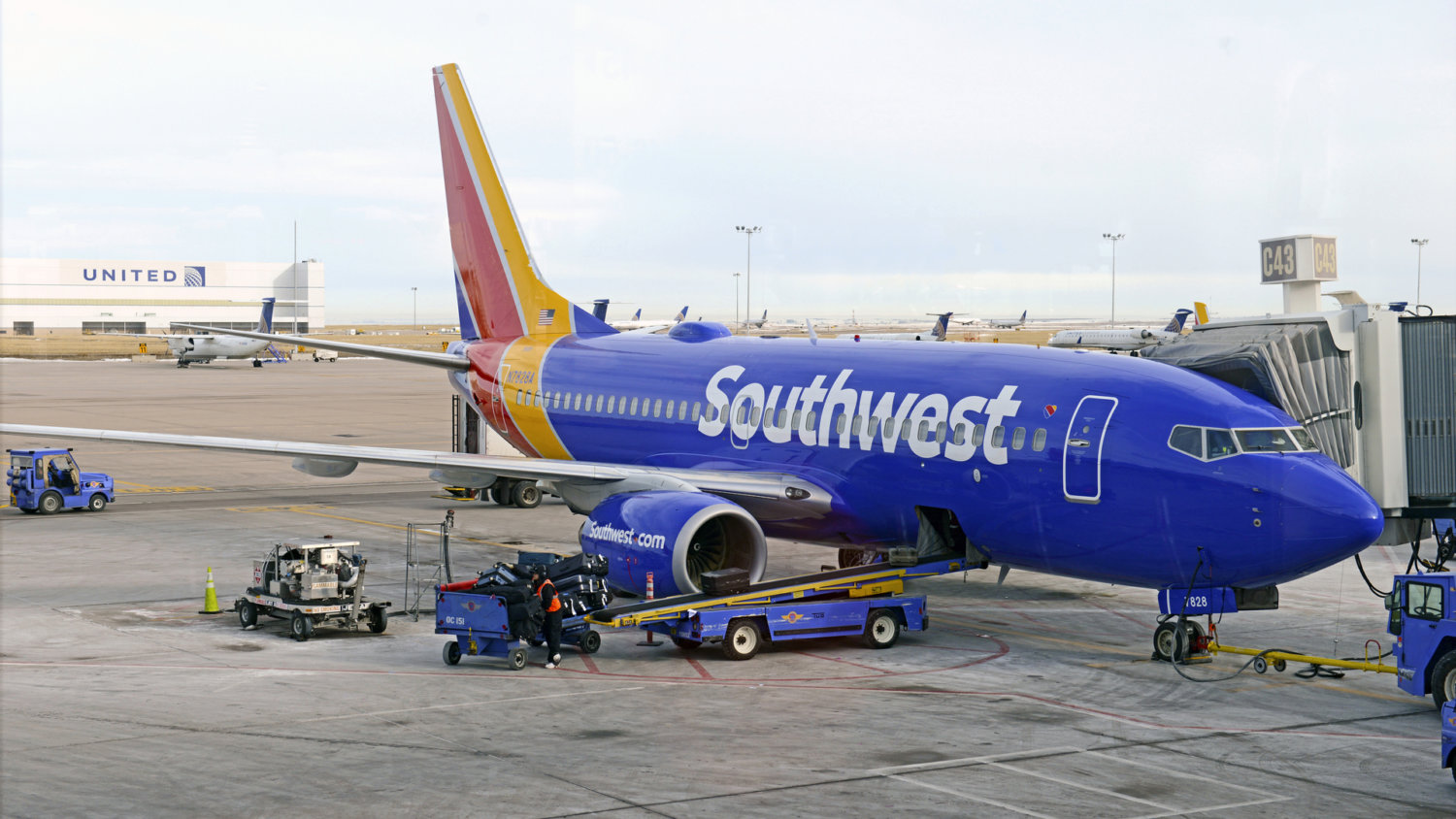 Discontent pilots working for Southwest Airlines (NYSE: LUV) are speaking up about their work conditions. Over 1,300 of the carrier’s pilots organized a protest Tuesday near the airline’s headquarters in Dallas, claiming they are understaffed and overworked.

“The Pilots of Southwest have been in contract negotiations with the company for more than two years with no meaningful movement toward a new contract. pilot fatigue rates have reached an all-time high.”

the union said in a statement to NBC News

Amid continuous flight cancellations as well as delays, the airline industry as a whole is facing a shortage of pilots as it strives to meet rising travel demand. According to the SWAPA, Southwest’s bad scheduling tactics for pilots have added to the issue.

“respects the rights of our employees to express their opinions, and we do not anticipate any disruption in service as a result of this single demonstration.”

“For 51 years, we’ve maintained a legendary Southwest Culture that honours our valued Employees,” the carrier said.