Royal Dutch Pulls Out of Cambo Development Near Scotland 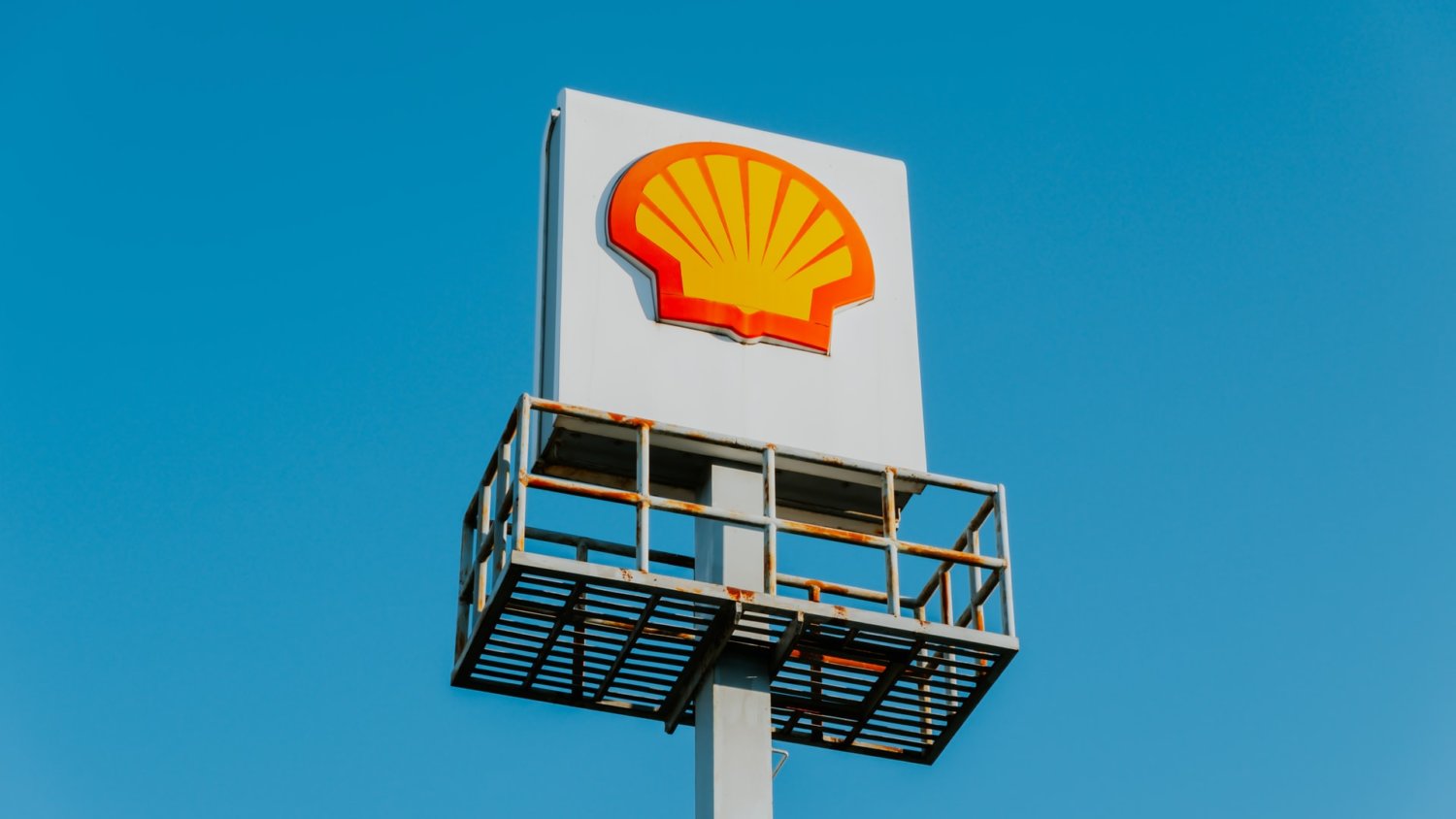 Royal Dutch Shell plc (NYSE: RDS.A), a multinational oil and gas company, has pulled out of the proposed Cambo development situated near Scotland’s Shetland Islands. The company decided to exit the controversial project after expressing that it no longer made economic sense for it.

Shell had a 30% stake in the Cambo project, which is strongly opposed by environmental activists that claim Britain should end the development of new oil and gas fields as a means of combating climate change.

“After comprehensive screening of the proposed Cambo development, we have concluded the economic case for investment in this project is not strong enough at this time. However, continued investment in oil and gas in the U.K. remains critical to the country’s energy security.”

Shell Said In A Statement

In a report, The International Energy Agency expressed that new investments into fossil fuel infrastructure should be halted immediately in order to have a chance of reaching net-zero emissions by 2050. Net-zero would mean that the world would emit as little greenhouse gas as possible, and discards or offsets any it is not able to stop from entering the atmosphere.

“The admission by Shell that the economics of Cambo are ‘not strong enough’ is the latest evidence that new fossil fuel projects are becoming increasingly challenging as the world addresses the root causes of climate change.”