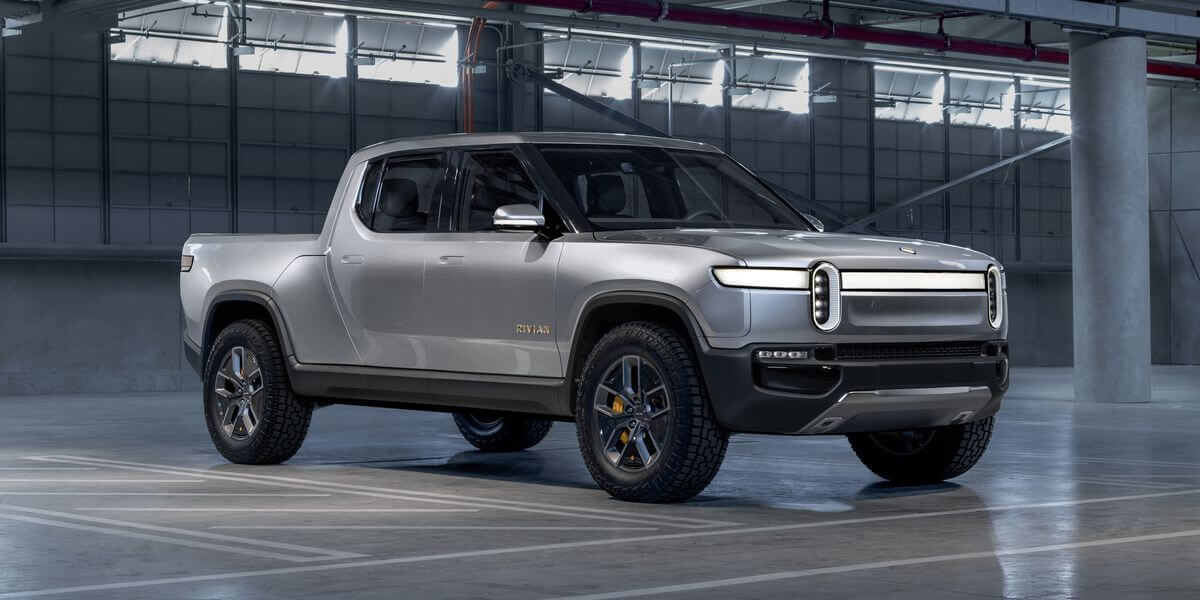 Rivian (RIVN:NYQ) is climbing on the back of delivering 6,584 EVs and producing 7,363 EVs this quarter. This is a large increase from previous production numbers of 4,401 vehicles made. Rivians target of 25,000 vehicles produced this year, which they are now on track for.

Rivian’s stock is up 12% intraday after releasing the positive news but is still down about 60% on the year.

Rivian is on track to meet annual production numbers, but will need to continue increasing production to hit these targets. They also have to deliver 100,000 electric delivery vans to tech giant Amazon by the end of the decade. To meet its goal for 2022 they will need to product about 10,000 EVs in the final 3 months of the year. Management have confirmed they will hit these targets, which has sent the stock roaring higher.