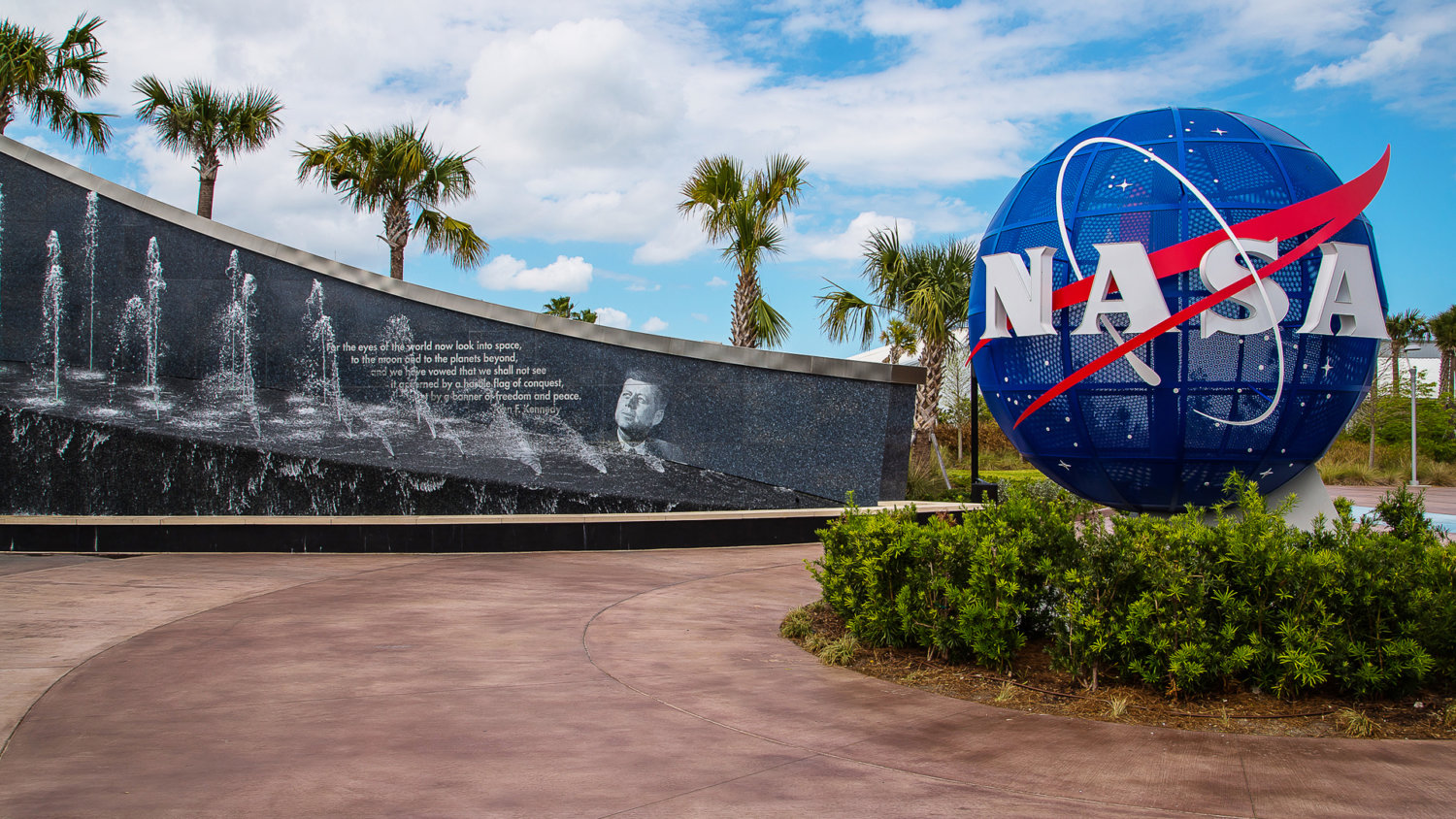 Red Cat Holdings, Inc. (NASDAQ: RCAT) reported that its subsidiary, Skypersonic, Inc. has been awarded a five year contract with NASA to provide drone and rover software, hardware and support for its Simulated Mars mission.  NASA is formulating numerous analog missions to simulate year long stays on the surface of Mars where four crew members are living in Mars Dune Alpha, an isolated habitat.  “We are excited NASA selected Skypersonic’s technology to operate its drones and rover in the simulated Mars environment based on its functionality, and to be involved in a project that is the precursor to human operations on other planets,” stated Giuseppe Santangelo, CEO of Skypersonic.

“Red Cat is honored to have Skypersonic working with NASA on this important scientific Mars project.  We believe our patent pending remote pilot capability is a game changer in the drone industry. Remote piloting changes the entire drone ecosystem by reducing the biggest cost of drone fleet programs, the one pilot to one drone ratio.”