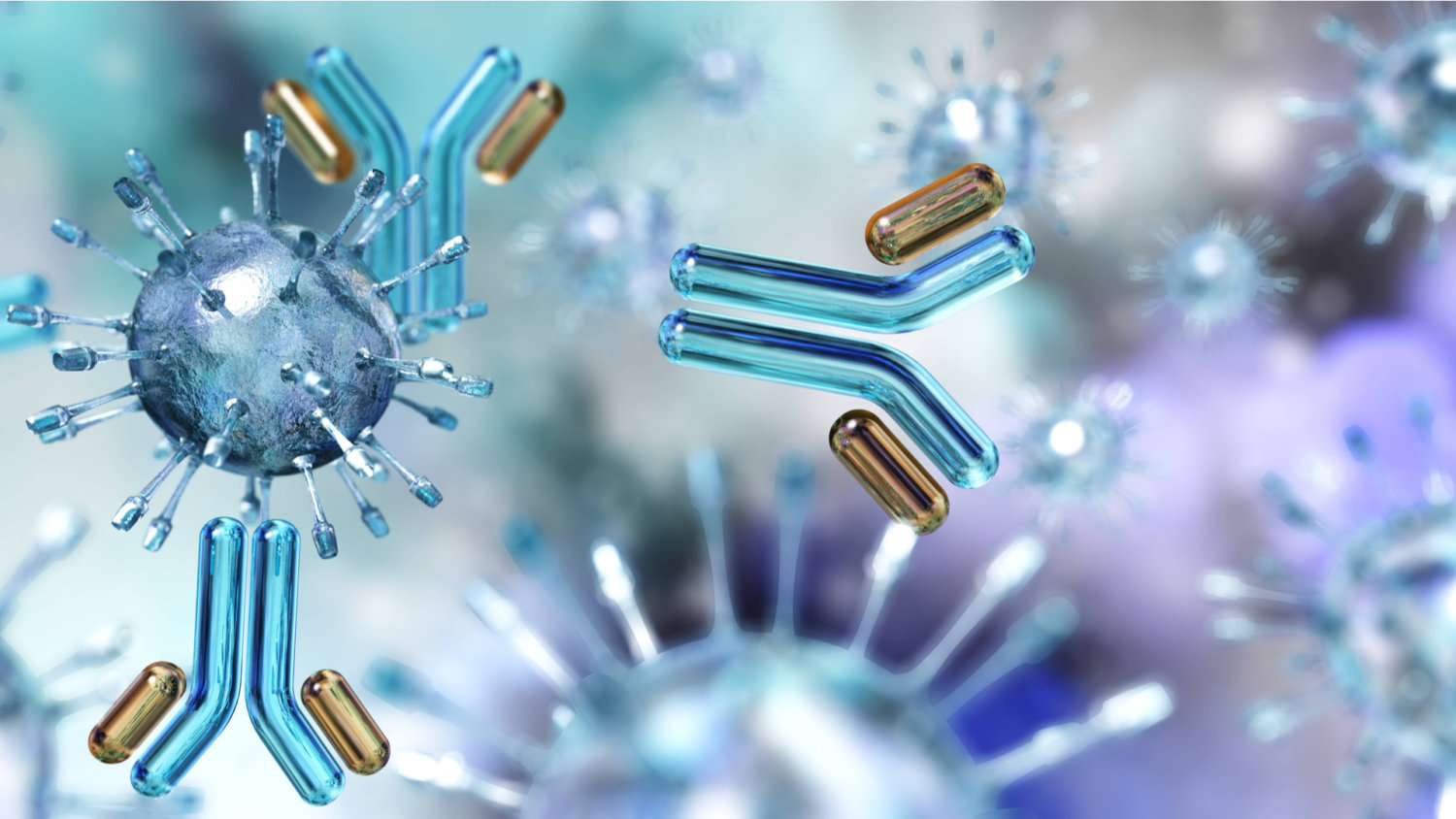 PAVmed Inc. (NASDAQ: PAVM) shares jumped about 13% after the medical device company announced that its majority-owned subsidiary, Lucid Diagnostics Inc. has publicly filed a registration statement on Form S-1 with the U.S. Securities and Exchange Commission (the “SEC”) relating to the proposed initial public offering of its common stock. The number of shares to be offered and the price range for the offering have not yet been determined. Lucid Diagnostics intends to list its common stock on The Nasdaq Stock Market under the ticker symbol “LUCD.”

The company’s lead products include CarpX, a percutaneous device to treat carpal tunnel syndrome; and EsoCheck, an esophageal cell collection device for the early detection of adenocarcinoma of the esophagus and Barrett’s Esophagus (BE). Lucid Diagnostics markets the first and only commercial tools for widespread early detection of esophageal precancer and cancer.

Just earlier this week, PAVmed announced that its major subsidiary Veris Health Inc. (“Veris”) has been accepted into Microsoft for Startups, a global program from Microsoft dedicated to accelerating the trajectory of startups. The Company also announced that Veris has entered into a definitive services agreement with leading full-service Silicon Valley-based full-stack software development firm Loka Inc. (“Loka”) to build its remote digital healthcare platform.

“We are honored that our new digital health subsidiary Veris Health is one of a select group of worldwide companies inducted into the Microsoft for Startups program.”

“We are honored that our new digital health subsidiary Veris Health is one of a select group of worldwide companies inducted into the Microsoft for Startups program,” said Lishan Aklog, M.D., PAVmed’s Chairman and Chief Executive Officer and Veris’ Executive Chairman. “We plan to fully leverage this relationship with Microsoft to assure that the Veris platform utilizes the most cutting-edge technologies to facilitate and optimize cancer care through remote patient monitoring and data analytics, including machine learning and artificial intelligence. In Loka, we have identified the ideal software development partner, with extensive experience in using these sophisticated tools in complex healthcare applications.”