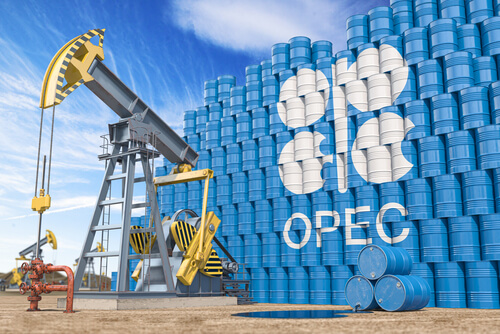 The group, also known as OPEC+, voted to continue with their previous plans to add back 400,000 barrels per day from October 1st, according to the Associated Press. Looking to slowly and methodically build back production, the group fended off pressure from the U.S. to move faster in restoring production cuts made during the pandemic, as the global economy and demand for fuel slowly started to recover from pandemic lows.

The group had begun to hold monthly meetings to better monitor the market and production levels amidst global uncertainty about the Delta variant of COVID-19. And in a stark contrast to the drawn out meetings in July, the meeting to ratify the previously announced 400,000 barrel-a-day supply hike scheduled for October lasted less than an hour, according to Al Jazeera. Key OPEC member Saudi Arabia has urged a cautious, step-by-step approach while U.S. President Biden urged for higher production rates, claiming that high gas prices could stifle the economy’s recovery.