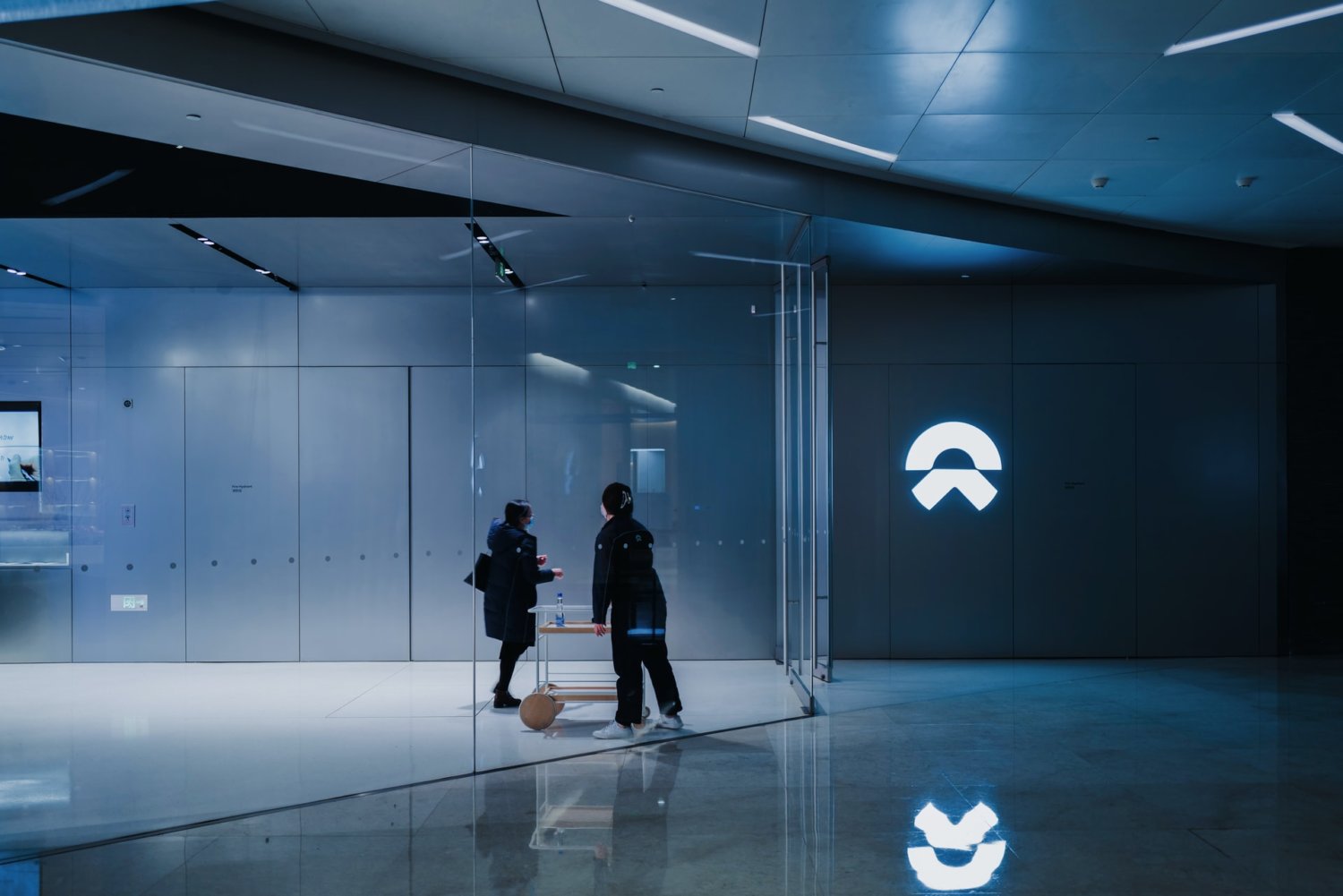 Nio stock is up 2% intraday on the mixed news.

“We delivered 25,059 vehicles in the second quarter of 2022, representing a growth of 14.4% year-over-year despite the COVID-19 related challenges. With the teams’ concerted efforts, our deliveries started to recover and achieved 10,052 and 10,677 units in July and August, respectively.”

“The second half of 2022 is a critical period for NIO to scale up the production and delivery of multiple new products. The ES7, our first mid-large five-seater smart electric SUV based on NIO Technology 2.0 (NT2.0), has become a new favorite of the market with its superior performance, comfort and digital experience. We witnessed a robust order inflow for the ES7 and started its deliveries at scale in August. We also look forward to starting the mass production and delivery of the ET5 in late September. With the compelling product portfolio and well-established brand awareness, NIO will attract a broader user base and embrace robust growth in the coming quarters.”