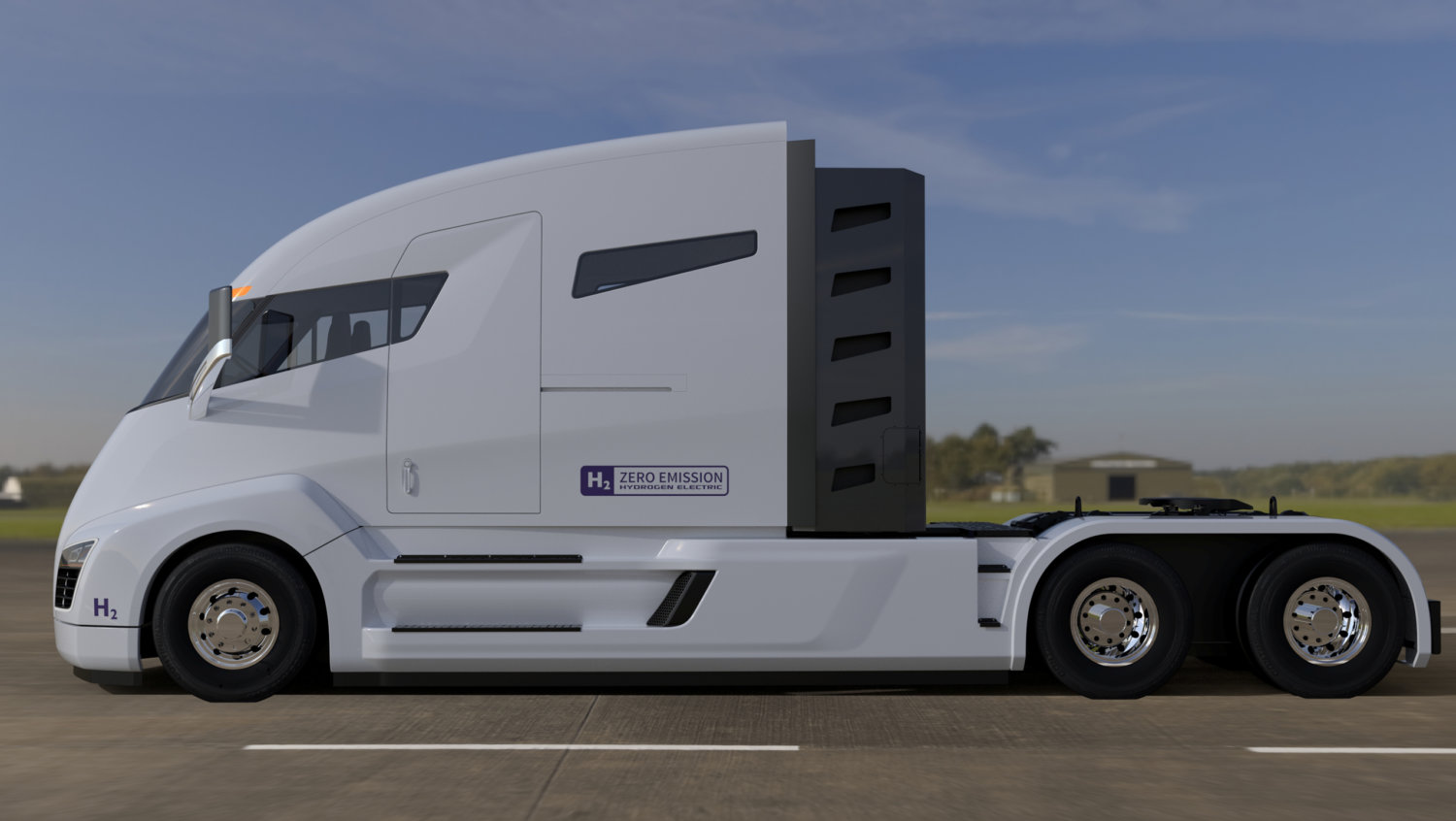 Nikola (NASDAQ: NKLA) reported better-than expected first-quarter results on Thursday after revealing that it has more than 500 orders for its battery-electric Tre trucks. Additionally, the automaker is working with customers such as Anheuser-Busch Inbev to finalize a longer-range hydrogen fuel cell-powered version due next year. Shares rose approximately 9% during early trading Thursday.

The electric vehicle manufacturer reported an earnings loss of USD0.21 per share, compared to the expected loss of USD0.27 a share. Revenue amounted to USD1.9 Million, a big difference from analysts expected USD128,570.

“During the first quarter Nikola continued to deliver on our previously communicated milestones and execute on our business plan. We have had continued success in commissioning and validating the Nikola Tre BEVs, and are nearing completion of both our Ulm, Germany and Coolidge, Arizona manufacturing facilities.”

The company commenced production of its battery-electric Tre semitruck in late march and the first 11 trucks were already been sent to dealers in April. Though Nikola did not register any revenue from the truck deliveries within the first quarter, it did account for USD1.9 million in services-related revenue.

“We look forward to scaling production and delivering 300 – 500 production vehicles to customers this year.” Russel said.