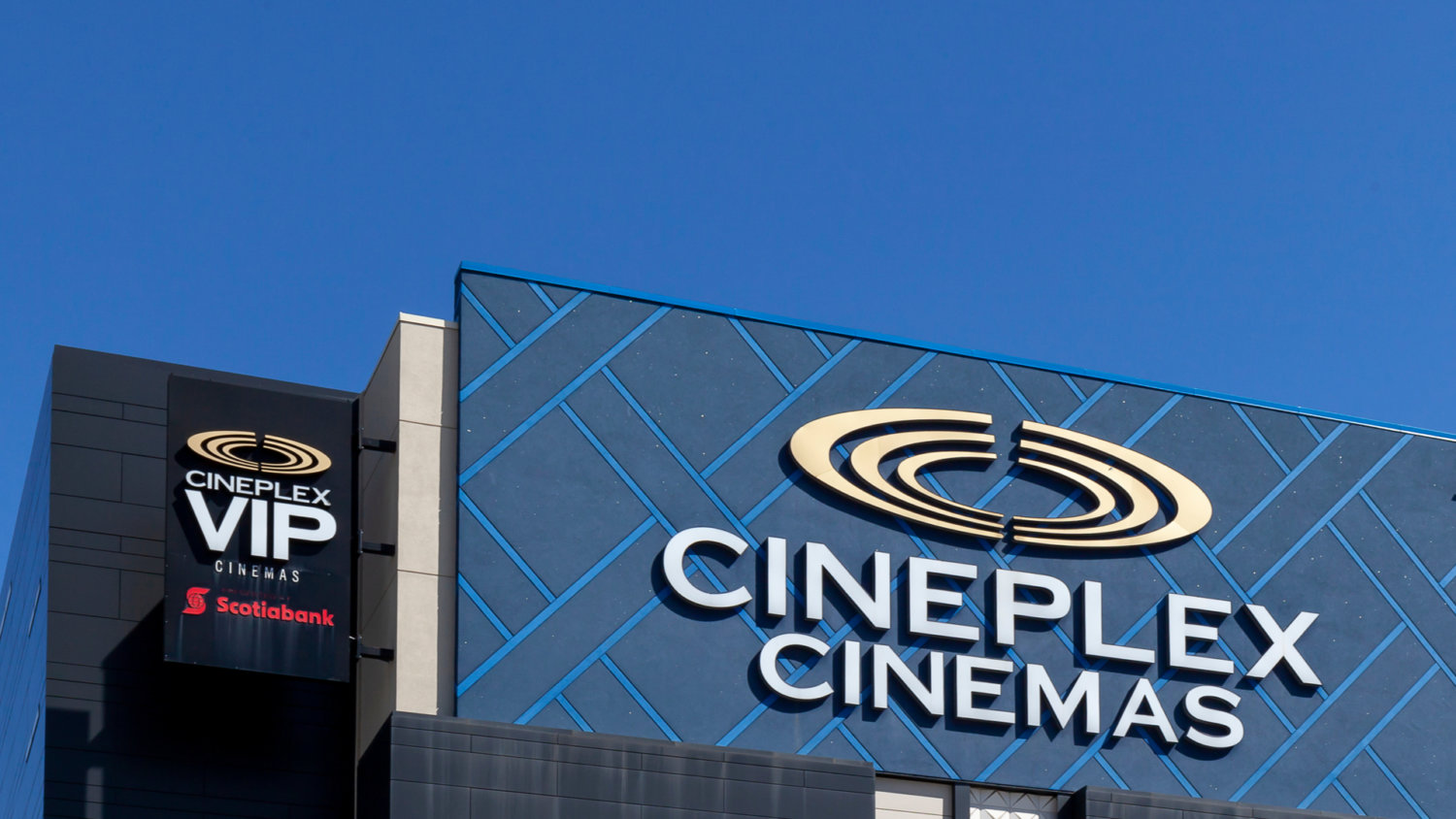 Toronto-based Cineplex will seek more than $2.18 billion in damages at the Ontario Superior Court of Justice.

Cineplex Inc. views the court date as a bid to recoup cash from Cineworld, which had planned to purchase the Canadian cinema chain before COVID-19 struck. However, the U.K. theatre giant backed out of the deal, alleging “material adverse effects and breaches by Cineplex.” Cineplex, on the other hand, had called the U-turn an example of “nothing more than a case of buyer’s remorse,” from Cineworld.

The case hinges on Cineworld arguing that it had the right to terminate the agreement without payment because of decisions Cineplex made, such as deferring its accounts payable by at least 60 days, reducing spending to the “bare minimum” and no longer paying landlords, movie studios, film distributors and suppliers at the pandemic’s start, according to the Canadian Press. Nevertheless, Cineplex aims to prove it did not act in bad faith, and instead wished “to present a more favorable long term debt position in its financial statements than was actually the case.”

Cineplex reported a $103.7 million loss in its most recent quarter. On the other hand, Cineworld had an operating loss of $208.9 million in the six months leading up to June 30th, 2020.