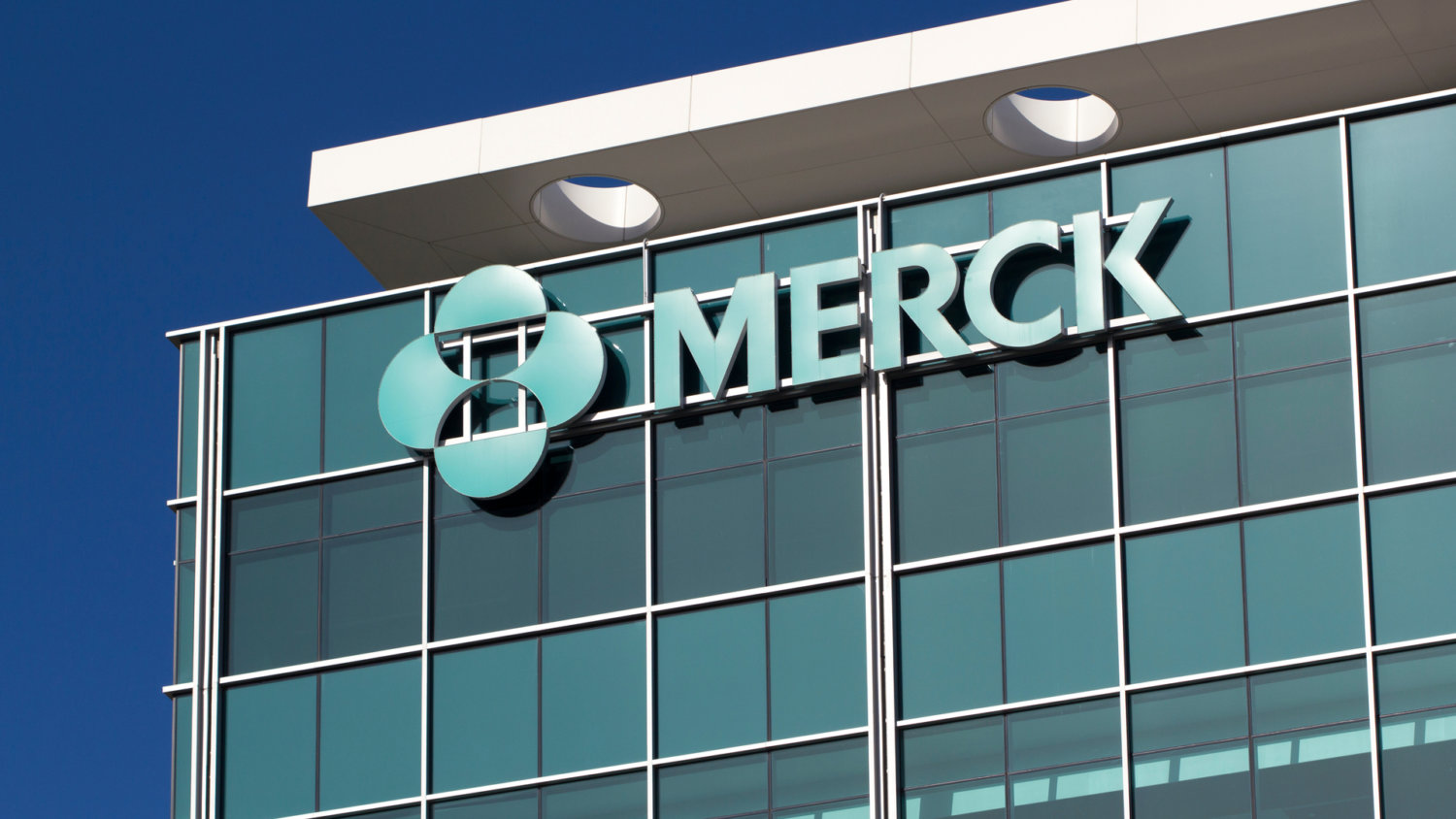 Merck (NYSE: MRK) and Ridgeback Biotherapeutics announced Friday that they have created an oral drug, molnupiravir, that reduces the risk of hospitalization or death by approxiametly 50% in people with mild or moderate Covid-19 cases. The companies plan to request emergency use authorization from the US Food and Drug Administration, after the drug showed “compelling results” throughout clinical trials.

Merck said in a news release

Molnupiravir would be the first oral drug to directly take on Covid-19. Experts have said that such a drug may be our best chance to defeat the widespread disease. Patients could use the drug shortly after being diagnosed to prevent symptoms from escalating.

All trial participants had been tested for Covid-19 and were administered molnupiravir or the placebo within five days of arising symptoms. Furthermore, all clinical trial patients were unvaccinated and had some sort of underlying factor which increased their risk. The phase 3 trial took place in various countries such as the U.S., Brazil, Italy, Japan, South Africa, Taiwan and Guatemala.