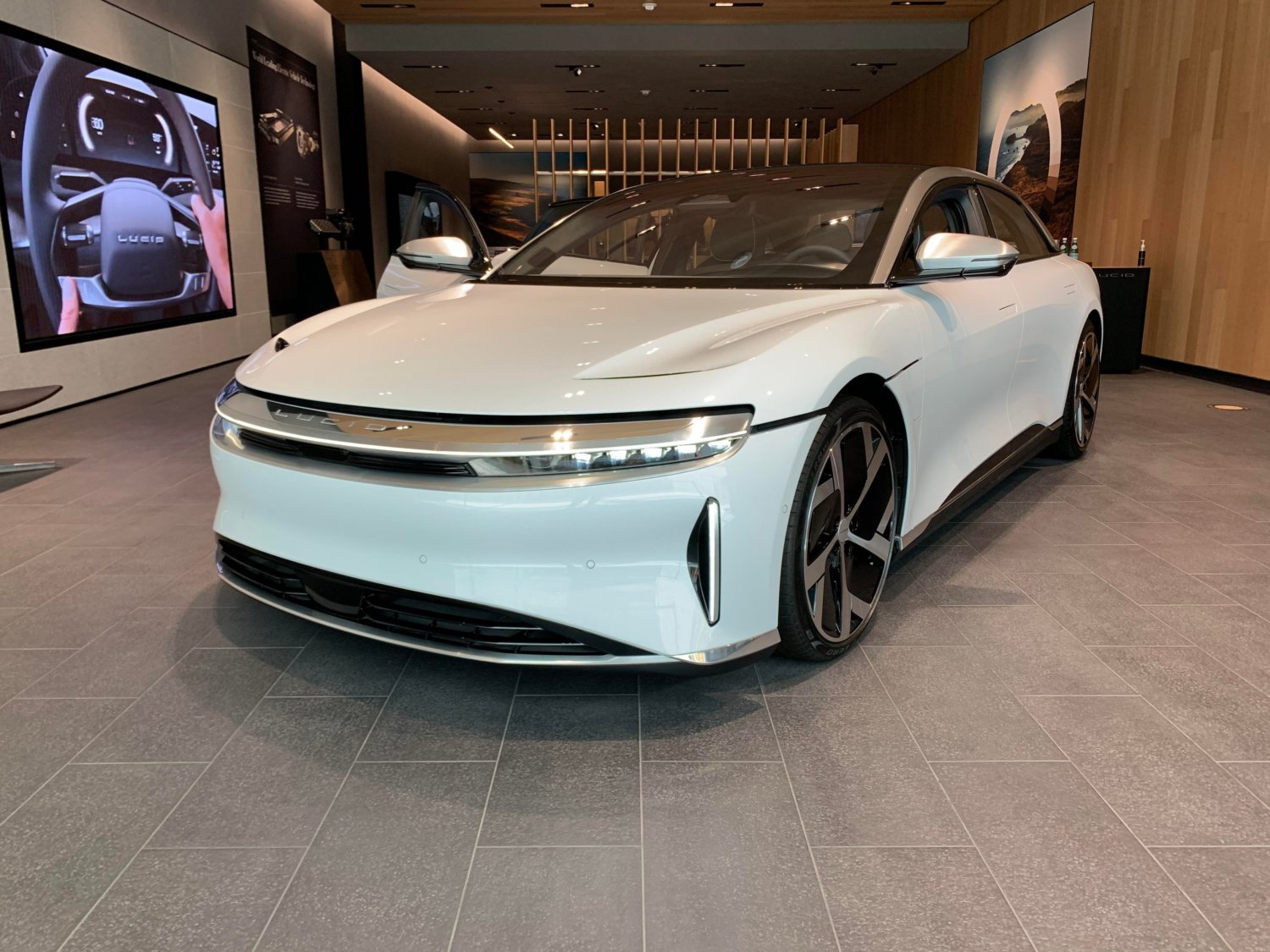 Lucid Group, Inc. (NASDAQ: LCID) stock is up more than 8% after the developer electric vehicle (EV) technologies announced that the Lucid Air Dream Edition Range has received an official EPA rating of 520 miles of range. ¹ It is the longest-range electric vehicle ever rated by the EPA – delivering at least 100+ miles of additional range over its closest competitor, Tesla.

“I’m delighted that our Lucid Air Dream Edition Range has been officially accredited with a range of 520 miles by the EPA, a number I believe to be a new record for any EV. Crucially, this landmark has been achieved by Lucid’s world-leading in-house EV technology, not by simply installing an oversize battery pack,” said Peter Rawlinson, CEO and CTO, Lucid Group. “Our race-proven 900V battery and BMS technology, our miniaturized drive units, coupled with our Wunderbox technology endow Lucid Air with ultra-high efficiency, enabling it to travel more miles from less battery energy. The next generation EV has truly arrived!”

¹ EPA estimated ranges are meant to be a general guideline for consumers when comparing vehicles.