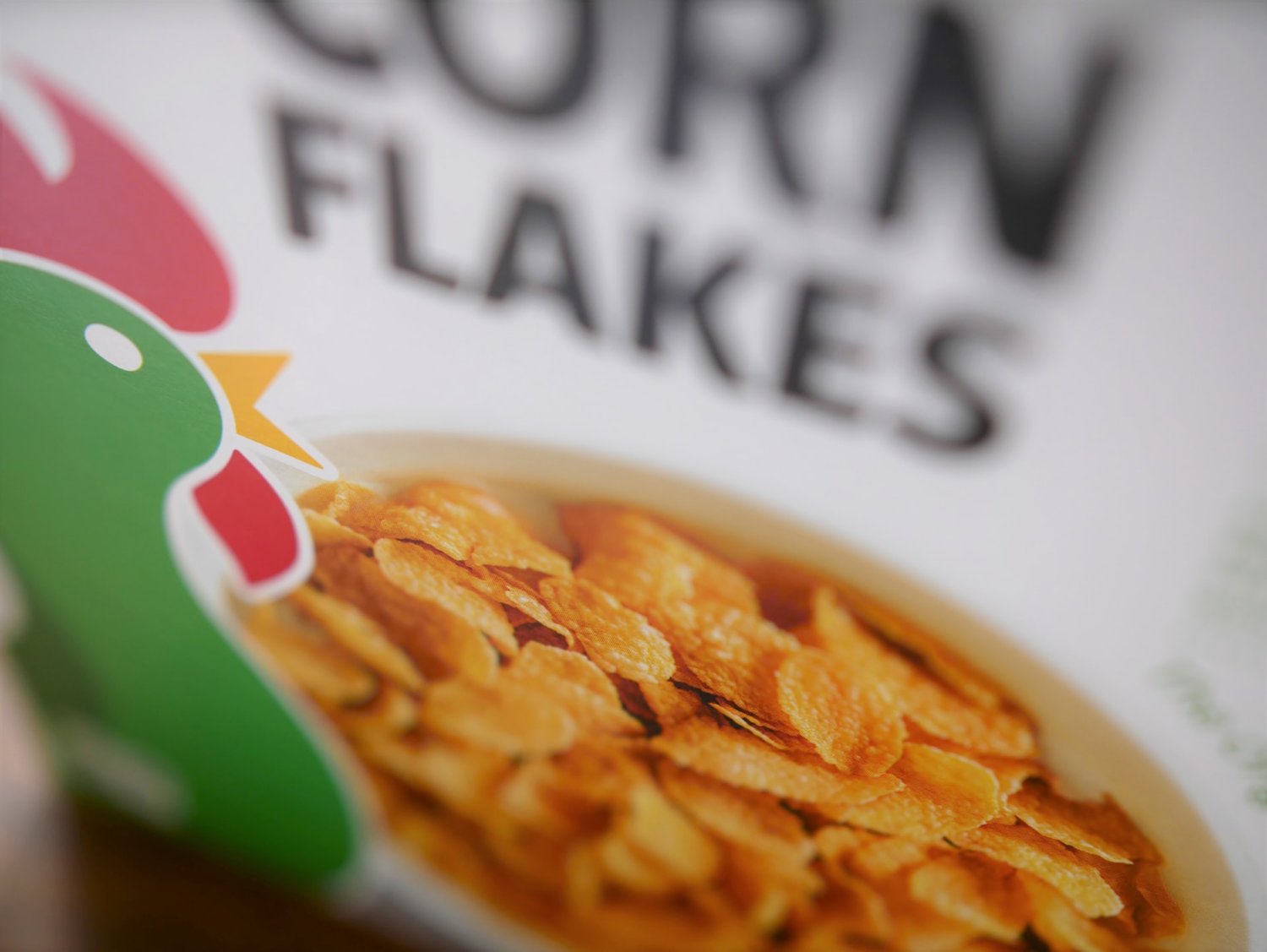 Kellogg (NYSE: K) revealed Tuesday that it is set to split into three different companies, ultimately dividing its brands into snacking, cereal and plant-based businesses. The company’s shares skyrocketed 6.5% during premarket trading amid the news.

“Kellogg has been on a successful journey of transformation to enhance performance and increase long-term shareowner value. “These businesses all have significant standalone potential, and an enhanced focus will enable them to better direct their resources toward their distinct strategic priorities.”

The company believes the moves will be finalized by the end of 2023. Both Kellogg’s plant-based sector and its North American cereal business brought in approximately 20% of it revenue last year. The rest of the business involves snacks, noodles, international cereal and North American frozen breakfast brands.

“After several years of transformation and improving results, the Company believes it is the right time to separate these businesses so they may pursue their particular strategic priorities.”

The company that earned USD11.4 Billion in revenue last year, will hold brands such as Pringles, Cheez-It, Pop-Tarts and RXBAR. Nevertheless, according to Cahillane, the snack company remains interested in adding to its portfolio amid acquisitions.

Cahillane noted that Kellogg has yet to decide on how it will divide up its dividend throughout the three companies.