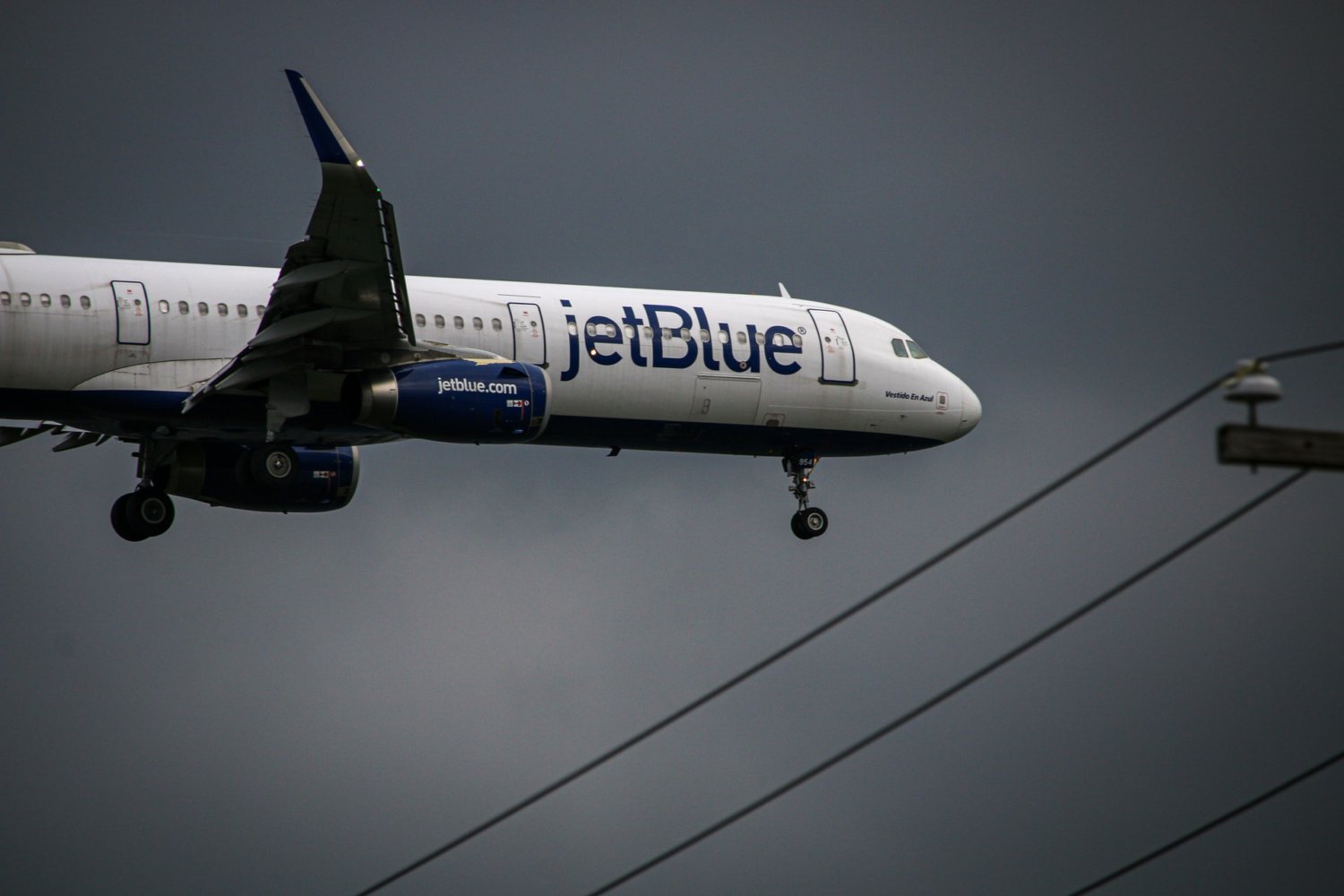 JetBlue Airways (JBLU:NAS) has finally reached a deal to buy Spirit Airlines after months of takeover bids from JetBlue and Frontier Airlines. This merger would create USA’s fifth-largest airline.

JetBlue’s purchase is essential to compete with the larger carriers such as American, Delta, United and Southwest Airlines. If regulators approve, this merger opens up the opportunity for more consolidations among smaller carriers.

“We have two priorities: one is to get this deal closed and get the airline integrated and build a bigger JetBlue. Secondly to run a reliable operation in the meantime.”

The deal between the two airlines is expected to close in the first half of 2024 and in operation by 2025. The company once combined would stay headquartered in New York City.

“We have a long-term commitment to New York … and we’re going to stay here.” 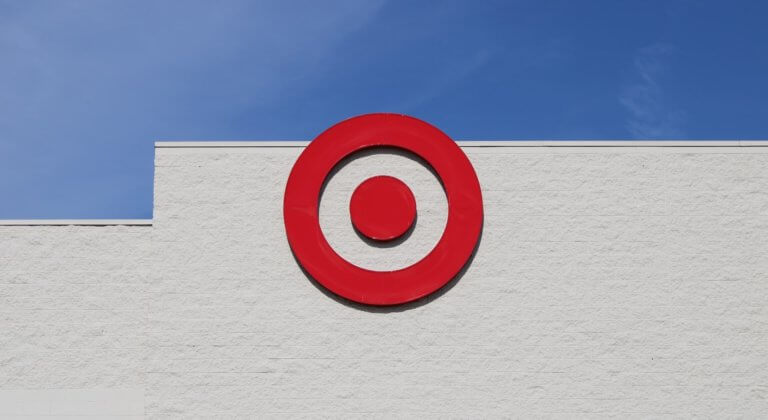 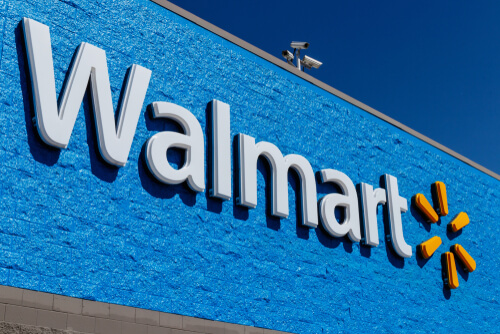 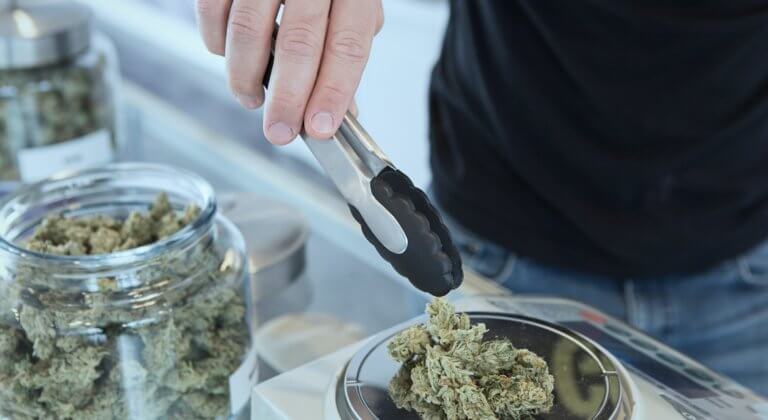 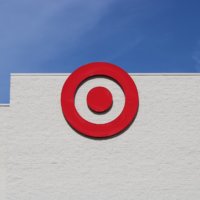