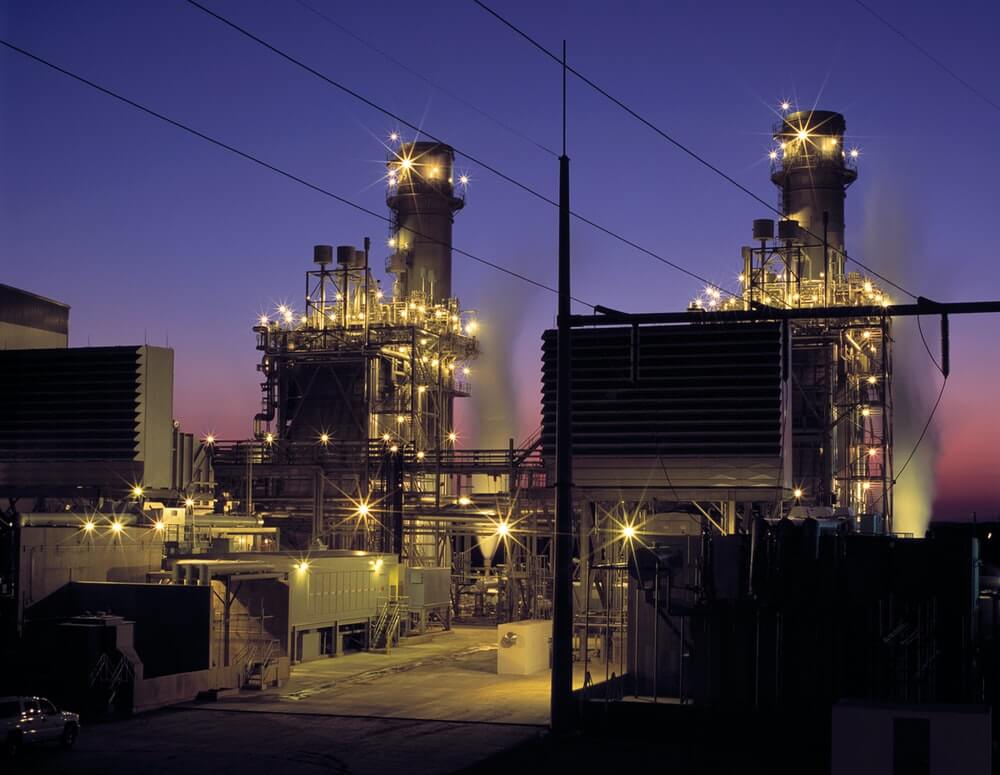 Indonesia Energy Corporation Limited (NYSE: INDO) shares jumped about 20% Tuesday after the Company announced that while drilling the Kruh 28 well on IECâ€™s Kruh block, IEC unexpectedly found evidence of a potential natural gas bearing reservoir between 976 and 1,006 feet interval with 25 feet net thickness. This initial evidence was supported by both wireline logging and geologic logging data.

Indonesia Energy Corporation operates as an oil and gas exploration and production company in Indonesia. The forementioned gas zone was not encountered in previous oil wells where IEC announced only oil discoveries. As previously announced, IEC commenced drilling for oil at Kruh 28 on June 22, 2022. If this zone turns out to be a natural gas discovery, it could add significant value to the expected oil discoveries anticipated at Kruh 28.

â€śWe are certainly very excited about encountering this gas zone in the Kruh 28 well which, if fully confirmed, could provide significant upside to our plans to develop the Kruh Block, where our new wells at the current price of oil are expected to have net revenues in their first 12 months that is more than 150% of the cost to drill such well. This potential gas discovery reinforces our belief that the Kruh Block is a world class asset.â€ť

Indonesia Energy Corporation is continuing to drill the well towards the expected oil zone at 2,836 to 2,964 feet (subsea TVD depth) and expects to report final results when the well is anticipated to be completed in the coming weeks.

â€śMoreover, achieving cash flow positive operations has been an important goal for our company, and we are pleased to be able to take advantage of prevailing oil prices to reach this juncture. Obviously oil prices are subject to volatility, but if the current high prices for oil are sustained as we move forward, we believe we will have the potential to grow our cash flow as new wells from our Kruh Block drilling program begin to produce. Additionally, we are moving forward to aggressively set the stage to develop our potential billion-barrel equivalent natural gas Citarum Block, where the previous operator drilled a few gas discoveries.”