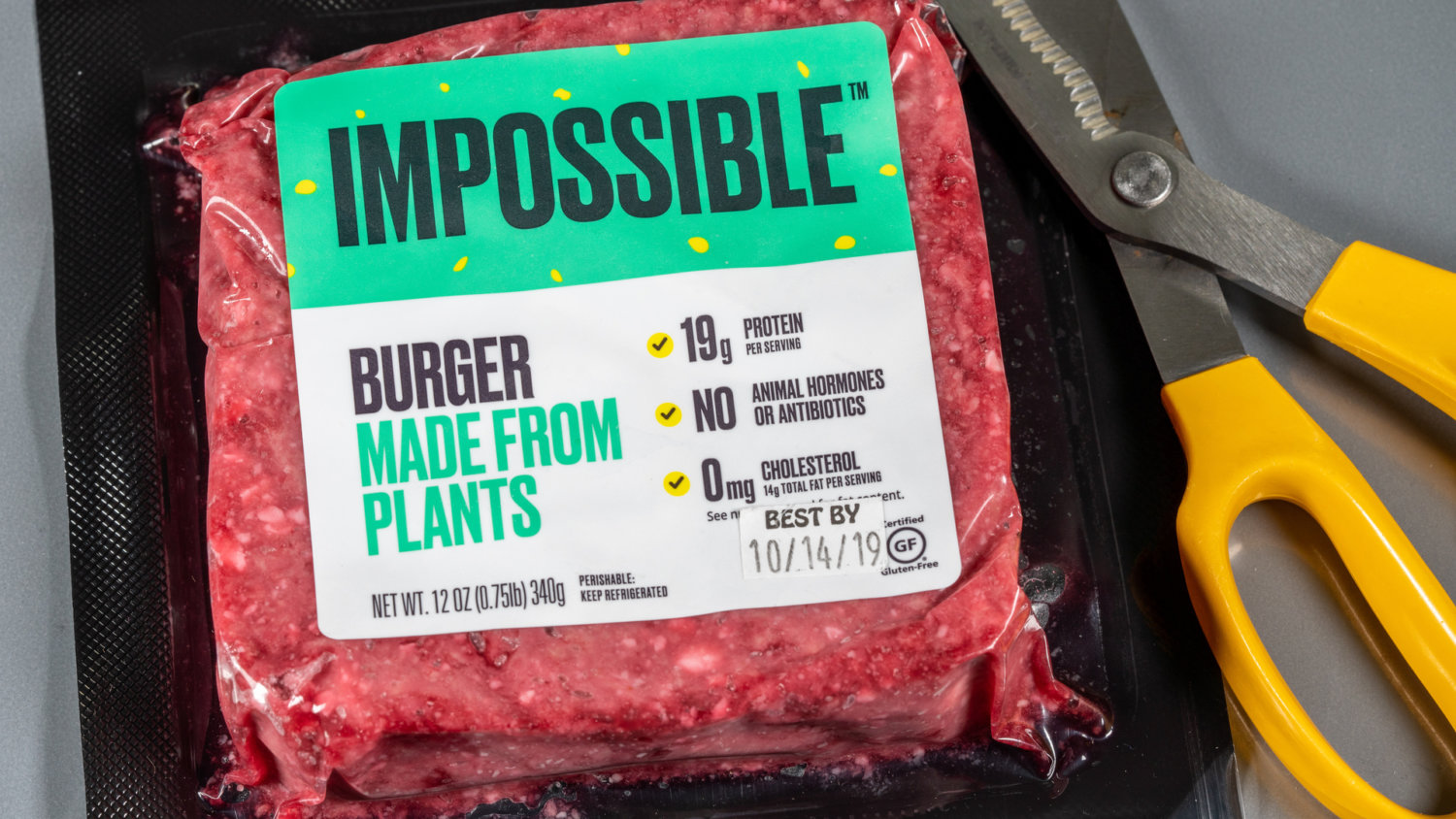 Impossible Foods is launching plant based pork, which it claims is tastier and healthier than the real thing. The new product will initially be available in restaurants within the U.S., Hong Kong and Singapore. This will be the company’s third commercial launch following ground beef and chicken nuggets as it continues to expand in the plant-based Industry.

IPO for Over $10Billion

According to a previous report from Reuters, Impossible Foods is preparing for a public listing that could value the company at approximately USD10 Billion or more. The U.S. company is said to be deliberating its options including going through an IPO or a merger with a special acquisition company (SPAC).

“It’s a natural step in evolution and growth of our business but the timing is really (to be decided) and we will see how it goes over the course of the next year.”

The California based company made its new pork product essentially using the same main ingredient as its beef alternative, soy. Woodside told CNBC that the pork alternative measures up to the real thing in both tastes and national substance.

“Pig typically isn’t regarded as a healthy product, but here you have a substitute that tastes just as good but is actually better for you.”

In a blind taste test conducted by the company, 54% of Hong Kong end users said they favored the meatless pork product.

“We’re not going to launch a product unless it’s actually better than the animal analog — both in terms of taste, which that data proves, and in terms of nutritional value,” said Woodside.