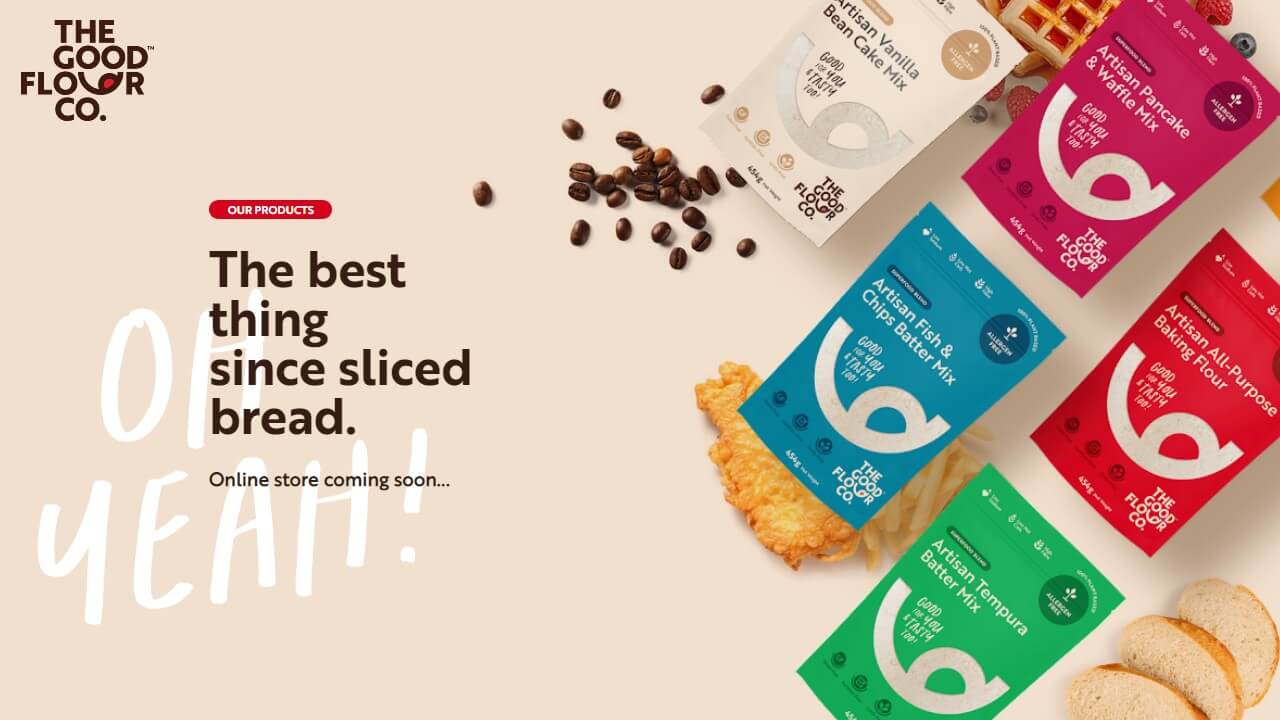 Newly listed Good Flour Co. (CSE:GFCO) has announced the successful acquisition of VGAN Brands and NextJen Gluten-Free Products. This takeover is meant to position Good Flour Co. in striking distance to disrupt the global Flour Market, which is estimated to be valued at $160 Billion.

The Company’s products are trusted by some of the most notable names in food service and are available to consumers at Canadian retailers. Food service accounts include Panago Pizza, Earls, Fairmont Hotels, Four Seasons Hotels and Virtuous Pie. Broadline food distributors include Sysco and Gordon Food Service. Retailers include Amazon, Choices Markets, Nesters, IGA and Whole Foods.

Good Flour Co. has announced a large-scale rebranding of their NextJen product lines to give them the edge when they hit retail shelves next year. The focus will be to disrupt existing Gluten-Free brands with superior products and fresh branding.

Due to covid many companies have had supply constraints and Good Flour Co. wasn’t immune to this. They approached this issue head on and secured a new 8,000 square foot production facility in British Columbia. The goal of this expansion is to integrate automation into their production line which will push their capacity up eight-fold. Their announcement was in conjunction with increased demand in their products, across retail and food service brands. Their expectation is that the increase in production will allow them to produce between $5-10 Million annually in consumer products.