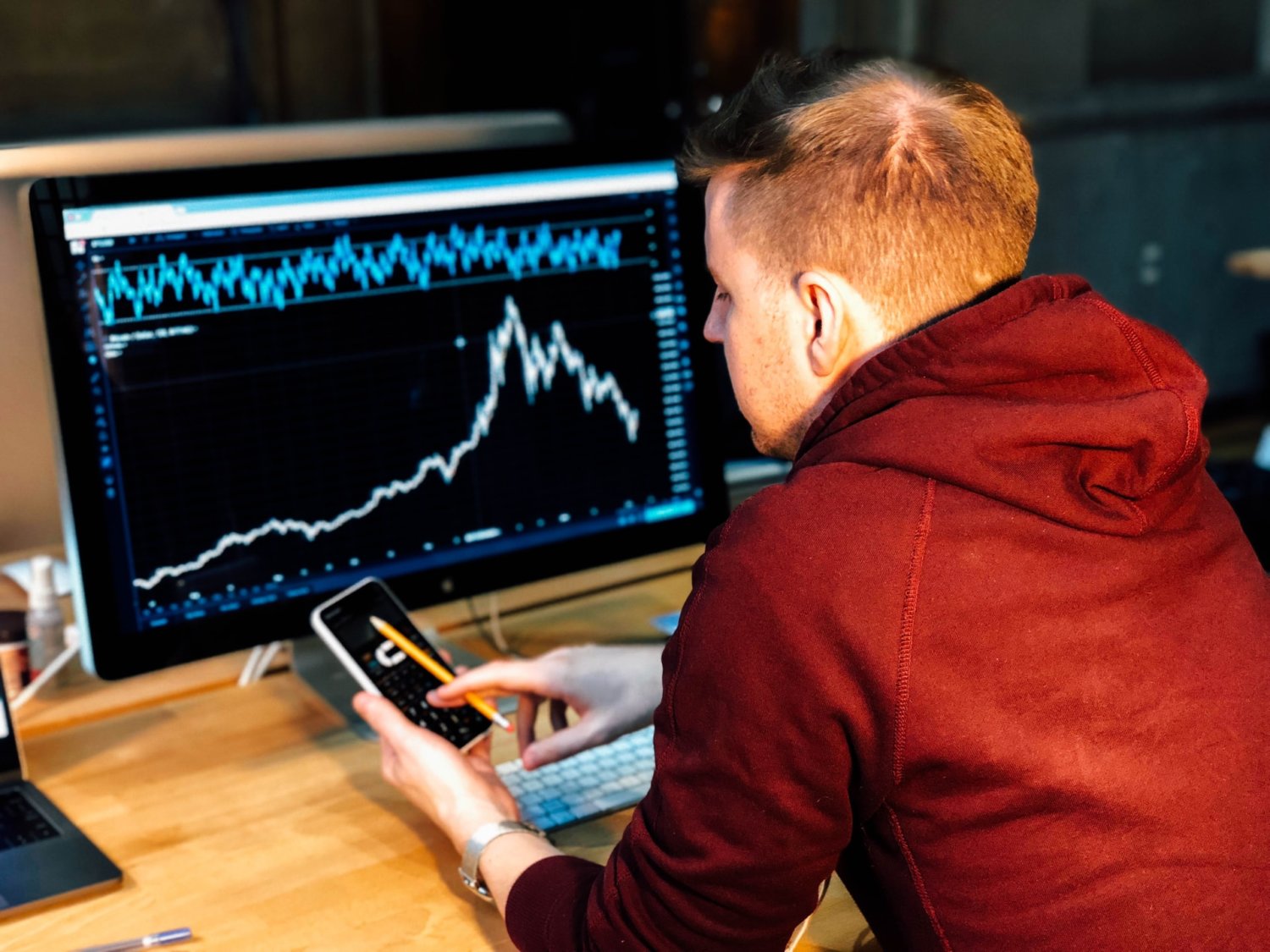 “Goldman Sachs’ disappointing Q4 earnings are a stark reminder that wage inflation is hitting the banking sector hard. It is clear that employees are able to demand significantly higher pay.”

The multinational investment bank reported earnings of USD10.81 per share, compared to the expected USD11.76 a share, according to Refinitiv. Revenue amounted to USD12.64 Billion, higher than analysts anticipated USD12.08 Billion. Goldman Sachs revenue for the full year amounted to over USD59 Billion, meanwhile, net income was USD21.6 Billion.

“2021 was a record year for Goldman Sachs. The firm’s extraordinary performance is a testament to the strength of our client franchise and people. Moving forward, our leadership team remains committed to growing Goldman Sachs, diversifying our businesses and delivering strong returns for shareholders.”

The financial services company revealed that it had set aside USD17.7 BIllion in compensation and benefits for its staff during 2021, an overall 33% increase from 2020. Ultimately amounting to approximately USD404,000 for the company’s 43,900 employees.