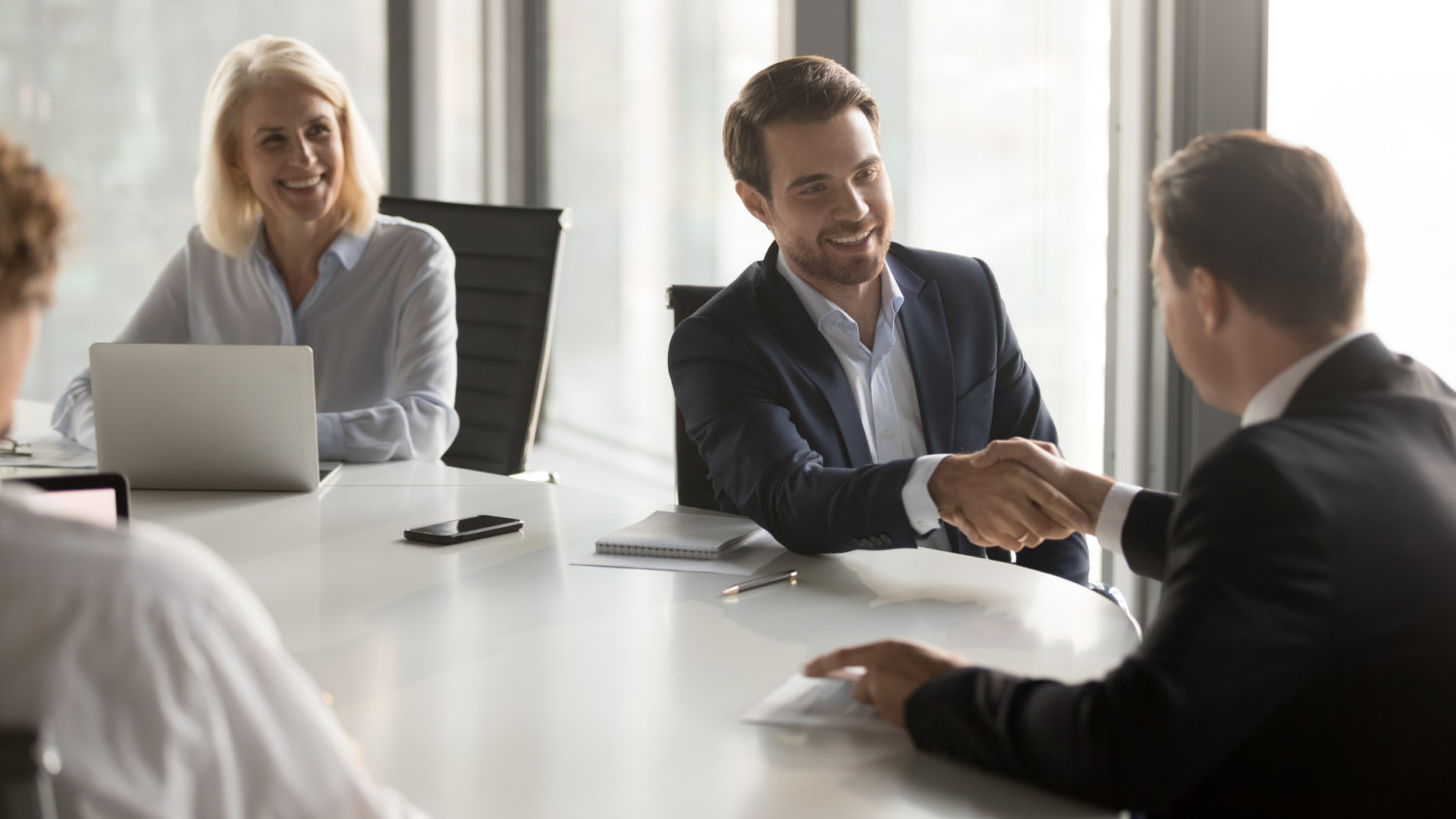 G-III Apparel Group, Ltd. (NASDAQ: GILL) has reported entry into an agreement to purchase Karl Lagerfeld brand for €200 Million (USD 210 Million).  Mr. Goldfarb continued, “Karl Lagerfeld was an icon of the fashion industry. His namesake brand embodies his spirit as a designer while also appealing to a broad range of consumers throughout the world. We have great respect for Karl Lagerfeld’s experienced and talented leadership team, led by Pier Paolo Righi, with whom we have worked closely for the last seven years. This team, combined with G-III’s expertise, is expected to unlock more of the brand’s global potential, which we believe represents a retail sales opportunity in excess of $2 billion. We are excited to welcome everyone at Karl Lagerfeld into the G-III team.”

“Over the course of more than a decade – including many years working hand-in-hand with Karl – we have developed a multifaceted fashion house and a strong business that we believe is poised for continued and significant growth. Karl’s original vision for the brand was to inspire people around the world to join his universe through creativity, and I am confident that he would be proud of how his vision and passion has come to life.”

“As proud custodians of Karl’s legacy, we are guided by his mantra to ‘embrace the present and invent the future,’ and I am looking forward to building the future of his namesake brand with the combined strength of our team and G-III’s expertise in the industry,” continued Mr. Righi. “Morris and the G-III team have been part of our family since we joined forces in 2015 to bring the Lagerfeld name to North America. Since then, we have worked together to further grow the brand’s footprint. This transaction is the natural evolution of this positive working relationship. Working even more closely with a team we know, trust and have a proven track record with, will allow us to further accelerate the brand’s global opportunity.”