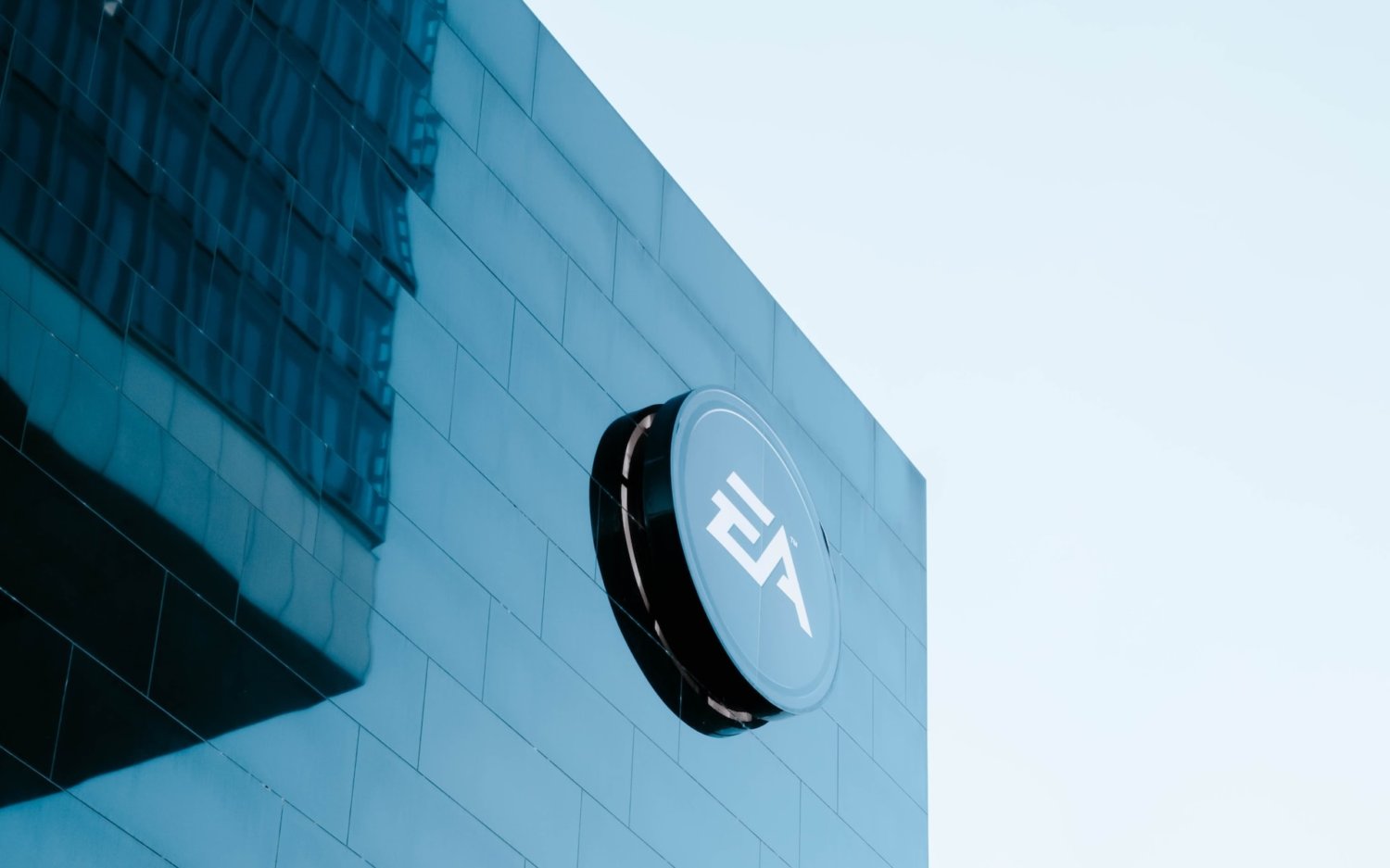 Electronic Arts (EA:NYQ) spikes on reports that Amazon could put in a bid on the company. The reports are unconfirmed and EA declined to comment.

Electronic Arts is up 6% intraday on the speculation.

The rumour spread after Microsoft bought Activision to control a large part of the gaming industry. Apple and Disney are also companies that could potentially put in offers but declined to comment on their interest.

According to USA Today they say the offer from Amazon could come as soon as Friday for EA. This would make Amazon a significant player in the gaming category.

The gaming sector has taken a hit as the surge during the pandemic has worn off. EA hasn’t been immune to this fall off as their stock is down over 5% on the year and demand is slowing on their gaming products. The company’s partnership with FIFA, which is their largest money maker is also in dispute as discussion between the groups has stalled.