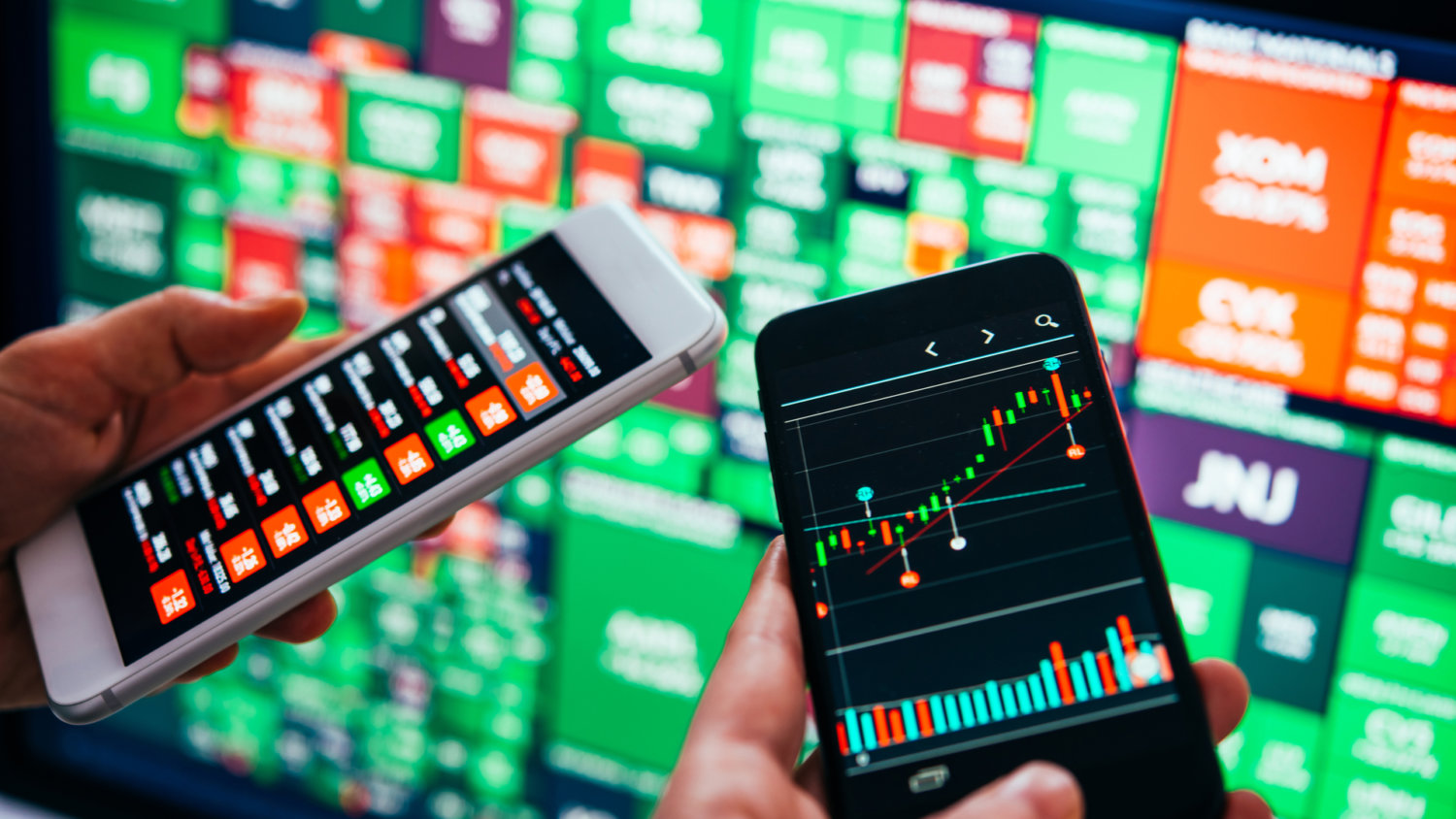 Dye & Durham Ltd. (OTCMKTS: DYNDF), a Canadian software company, announced that its board turned down a CAD2.8 Billion buyout offer. Shares fell as much as 8.6% Friday upon the news.

“At a meeting held yesterday, the special committee provided its final report to the board wherein it recommended that Dye & Durham continue to pursue its existing business strategy which contemplates further growth through acquisitions under the leadership of Mr. Mathew Proud, the company’s chief executive officer.”

Company said in a Statement

The company later stated that the board has given Proud 6,851,100 stock options as a means of aligning his full interests with those of the shareholders. Consequently, Proud now owns options totaling an 11.8% stake.

According to Dye & Durham, the board did consider several other options, such as selling to other buyers. Nevertheless, the software company has finalized many other deals since going public last year at CAD7.50. Moreover, shares have risen as much as CAD53.68 following the company’s debut.

On Friday, the company disclosed it has now secured a new CAD1.8 Billion senior secured credit facility. The profit is set to pay down existing debt as well as for any future acquisition opportunities.

“We believe the new facility will give us additional capital flexibility, allowing us to continue to execute on our … strategy.”

Proud said in the release